Della MbayaDecember 16, 2016Comments Off on The Cherry Tomato: A Food Lover’s Passion Project0

Food is life and everyone cooks – or at least attempts to. Beyond subsistence however, food should excite. Inspire. Make you feel something.

I love that we are at a stage where all we need is access to the internet and a sense of adventure and imagination to get busy in the kitchen. Dinner doesn’t always have to involve Royco, a stew and a firm grip on the handle of your ugali pot!

I began following The Cherry Tomato on social media a year or so ago, when I found out that its owner is actually someone I know. It has genuinely become my source of inspiration with regards to recipes and food combinations that are a little out of the box. There are a number of really terrific food writers and chefs in Kenya – but I love that Tamara and The Cherry Tomato are doing things a little differently.

Cooking isn’t the only thing her life is about though. It’s more about an avenue for sharing her forays in the kitchen: “I love food, I love trying out new ingredients and I love the transformation from an ingredient into an actual meal…” She continues: “I’m a confused mess…! I say that because there are so many things I want to do and always feel like there are never enough hours in a day…” And her days get busy! She’s a budding entrepreneur working on getting her business off the ground, a marketer by profession and a mom as well – undoubtedly her most important job.

It’s been a journey but one that she didn’t necessarily think she’d be on. Food in particular, although always a love didn’t become a viable business option until one of her friends pointed it out to her: “I’ve always been, in my opinion, a good cook. One of those people you can rely on to always throw down a good meal…” Then last year, a friend, Irene, urged her to do something about it.

And then life happened. She was made redundant and aside from the new task at hand – looking for a job, she began to spend a lot more time in the kitchen. “I began exploring recipes, recreating food I had eaten at restaurants and I would share this with my friends. I would think of something I want to cook and tell my friends to come over for a meal… and always bring booze because the chef needs constant lubrication…!”

Her friends became her guinea pigs and Irene eventually challenged her to start the blog. That was in May 2015: “I gave Irene some cake I had made. A chili chocolate orange cake. She took it to share at work and the next thing you know, I got a feature in True Love and that was like a super duper boost…” Consistency has been the struggle but she is working on that.

Her intention for her blog is to make it accessible. An online kitchen of sorts with tips and tricks that can get even a beginner excited about their own potential as a cook: “I also want to showcase local produce. We have amazing stuff in our supermarkets, groceries and small farms that people don’t know we have…”

See that beautiful prime short rib of Kenyan beef? Yes? Well, that's what's up this afternoon. We are going low and slow to get that fall off the bone tenderness #primebeef #kenyanbeef #shortribs #ribbingit #lowandslow #winterwarmingfoods

And although you might not believe it, she’s not a trained chef. She’s just super passionate about it. Getting over her lack of complete confidence in everything she cooks is something that she’s trying to get over.

Which is why it’s so important for her to keep trying out new recipes on friends and family. She always wants to encourage home cooks to think a little more about what they create every day: “I want people to understand food, to think about it as more than just ‘nyanya na kitunguu na royco’. I try and express in words what the flavours are so people are curious enough to want to try the recipe. I try and start my recipes with anecdotes too so that the reader can see that there was a thought process before I jumped into the kitchen”

Favourite food show? Iron Chef America “ OMG! Those guys are amazing. You have one ingredient that you need to transform into different courses. I love that because then you don’t look at an ingredient as one dimensional. You push boundaries.”

Fave food? “I’d have to say Italian and Thai food.”

Social media is the engine of everything she does, she says: “It gives a visual platform to showcase what I do which is very important. We as humans are visual creatures and so I must tap into that visual aspect…”

My feet hurt from all the dancing I did last night and I woke up ravenous but too lazy to go grocery shopping. Worked with what I could find. Spinach frittata on a bed of rocket with a side of Parmesan roast potatoes #legit #homecooking #vegetarian #sundaybrekkie #spuds #potatoesandcheese #eggs #frittata #fancyeggs #blogger #africanblogger #africanfoodblogger

And the future of The Cherry Tomato is bright. She has ventured into catering – however only with small numbers because maintaining creativity is still ultimately key for her.

And she adds that experimenting with different cultures and cuisines shouldn’t be something that people deride you for: “we live in a globalized world where we are exposed to everything and popular culture is real. So if people want to queue up for burger king and KFC, let them. They have been eating burger hut all their life so why not try and American brand and eat something different?”

Check out the blog for recipes 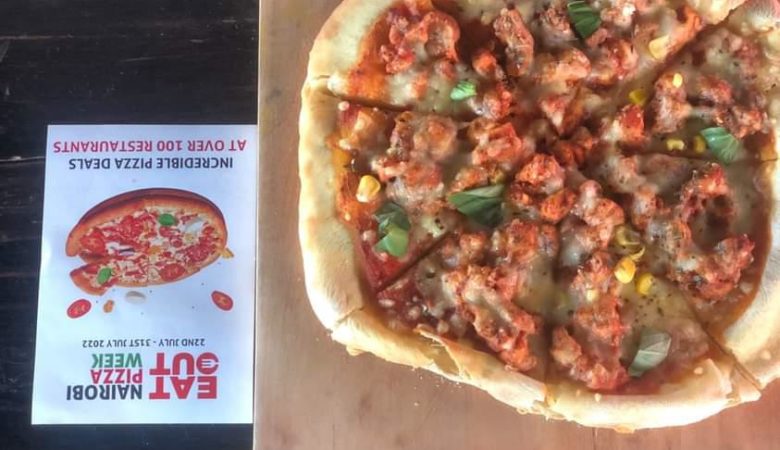 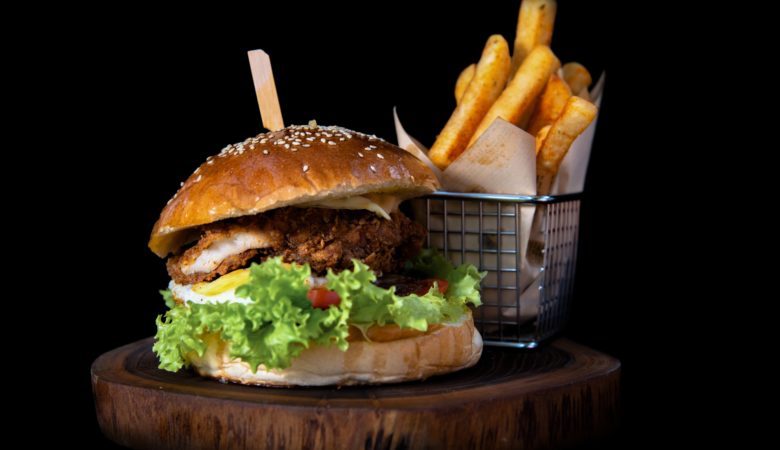 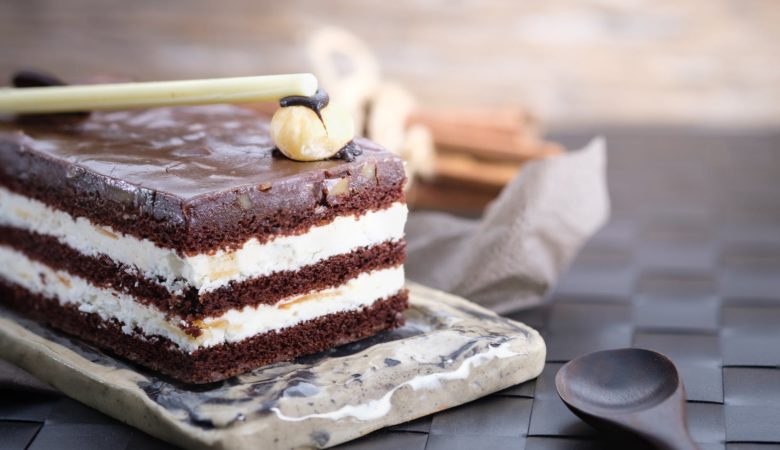 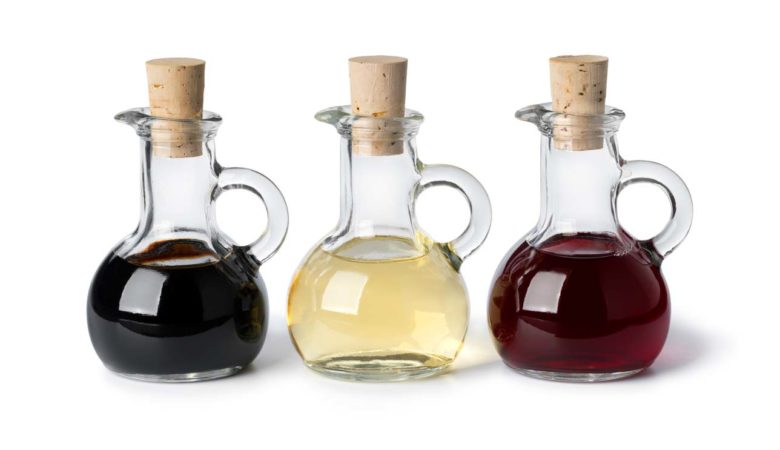