Check Out Which Showmax Shows Are Getting Global Acclaim

Lilian OnditiJanuary 2, 2018Comments Off on Check Out Which Showmax Shows Are Getting Global Acclaim0

The shift from traditional television to on-demand streaming services has increased for a number of reasons from the ability to enjoy a number of shows without interruptions from ads to the ability to binge watch during the holidays.

Showmax curation of local content seems to be paying off them. The internet TV service provider mobile first approach has also made it possible for viewers to take their content with them anywhere, not to mention they’ve made it possible for you to download up to 25 shows on a single handheld device and watch them offline. 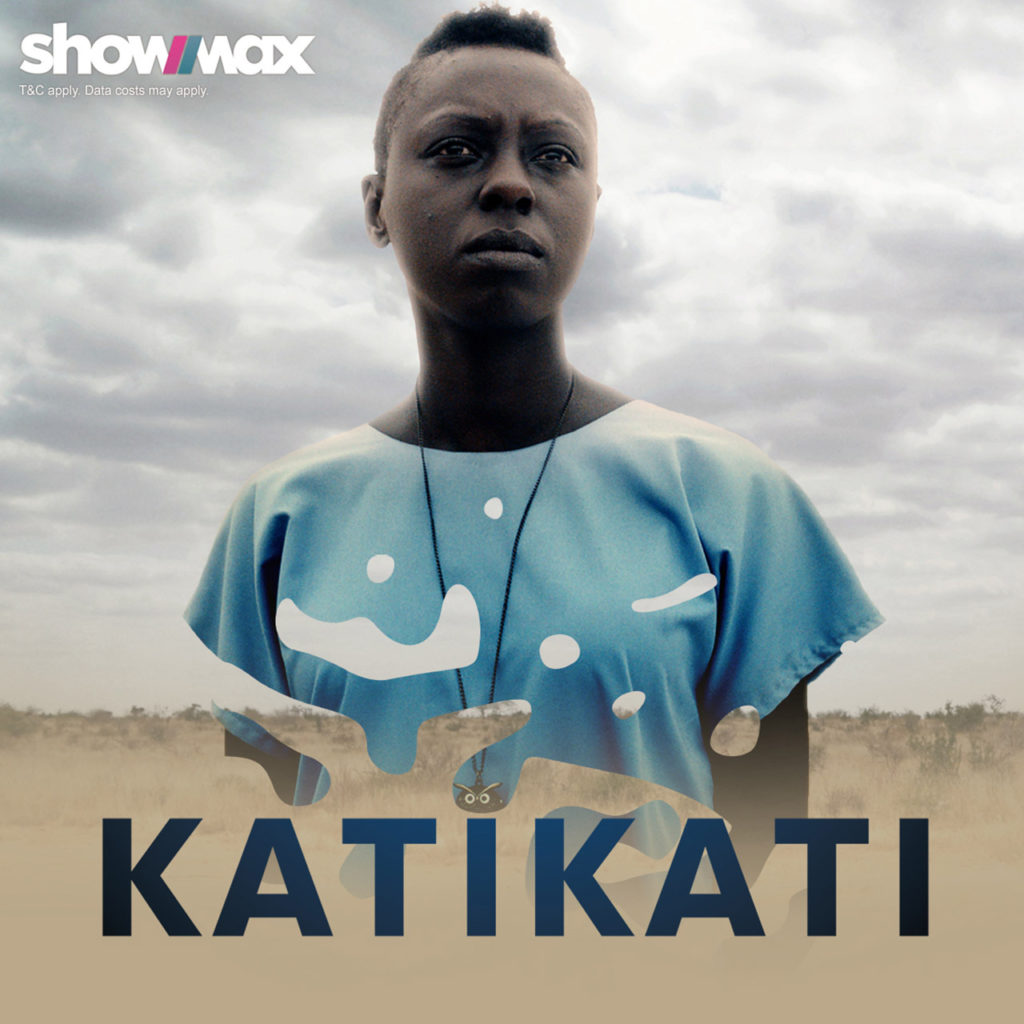 Kalasha Awards winners have also not been left out. They include; Stay, Tales From the Bush Larder: Kampala, Veve, Something Necessary, Ni Sisi, Saidia, House of Lungula, Grove Theory and Fundi-Mentals.