Chaguo Awards Are Back, Bigger And Better

Agnes OpondoSeptember 28, 2020Comments Off on Chaguo Awards Are Back, Bigger And Better0

Chaguo is back! The award which was originally known as Chaguo La Teeniez, was established in 2002 by the popular youth magazine The Insyder.

This year’s edition is set to receive nominations from 5 countries i.e. Kenya, Uganda, Nigeria, Tanzania and Ethiopia. Over 30 nomination categories cutting across Music, Film, Schools, Digital Media, Fashion and Sports are up for the contest. Some of the categories include Youth Music Video of  The Year, Youth Comedian of The Year, Youth High School MVP of The Year and Hottest School Uniform of The Year among others.

The nominations stage is currently on and will run all the way till 16 October 2020. So hurry and nominate your favorite artiste by clicking here. Nominations will be followed by the Country Voting stage where each nominee will be allowed to rally for votes from fans within their respective countries. 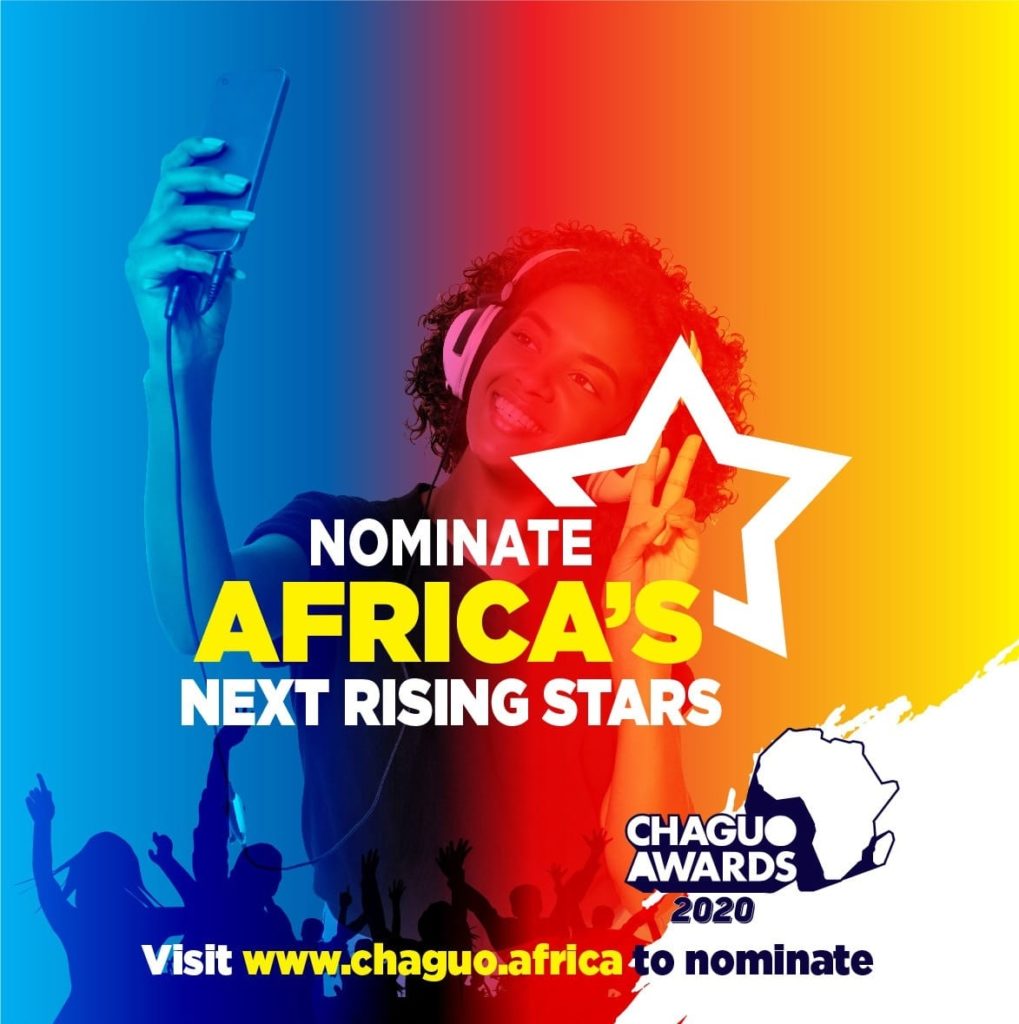 The awards will be held simultaneously in all the participating countries on 30th October 2020. The country winners will then have a face-off stage dubbed Africa Decides, that will take place from 7th November 2020 to 13th November 2020. The winners of this stage will be awarded at the Grand finale ceremony that is scheduled for 20 November 2020.

Chaguo Awards seeks to unearth young talent and create a sustainable entertainment industry. Currently, the award boasts of having 1,400 nominees, issuing 40 awards to exemplary industry players and engaging over 50 million youth based in over 7 countries. Some of the past winners include Juacali, Avril, Julie Gichuru, Churchill, Prezzo, Nazizi and Sauti Sol among others.

Shix Opens Up About Her Experience After Being Laid Off Previous post
Muthoni Maingi Launches Pan African Show, The Catalyst Next post