Kenyan actor Kone Nouhoum who passed on yesterday morning will be missed by the Kenyan TV/film fraternity and fans alike for his great talent and charisma, which he channelled into the character he embodied.

Just like we continue jamming to Kantai’ Huu ni Nani, here are some of Kone’s best TV roles that will remind you of what a great actor he was.

His most recent work before he was involved in an accident, Kone played the Reagan, the scheming older son of the wealthy Mackenzies up until his accident when he was replaced by Lenana Kariba (Plan B, How to Find a Husband). Selina which airs on Maisha Magic  Showmax follows the star-crossed romance between Selina (Celestine Gachuhi) and Pascal Tokodi’s and also features other actors like BET’s Top Actor finalist Alex Khayo and renowned actor Abel Amunga.

Waking up from a 5-year coma, Sean (played by Kone) finds out that his wife (Maya Hayakawa) is now married to his best friend Derek (Joed Kariuki, How to Find a Husband), a role in which Kone replaced Neville Misati who played Sean in New Beginning season 1.

Created by Philip Bresson (My Two Wives), catch Kone in New Beginnings on Fridays at 08:30pm on KTN and on Showmax.

Who can forget Mali, the show that came to our lives in October 2011 and gave us Mkamzee Mwatela (Better Days, Stay) at her best? Mali revolves around the wealthy Mali family who are caught in an unending struggle after the patriarch G Mali suddenly collapses and dies, leaving his family to pick up the pieces. Kone stars in Mali as Hakeem and you can watch him in action on Uganda’s Pearl Magic on DStv or on DStv Now. 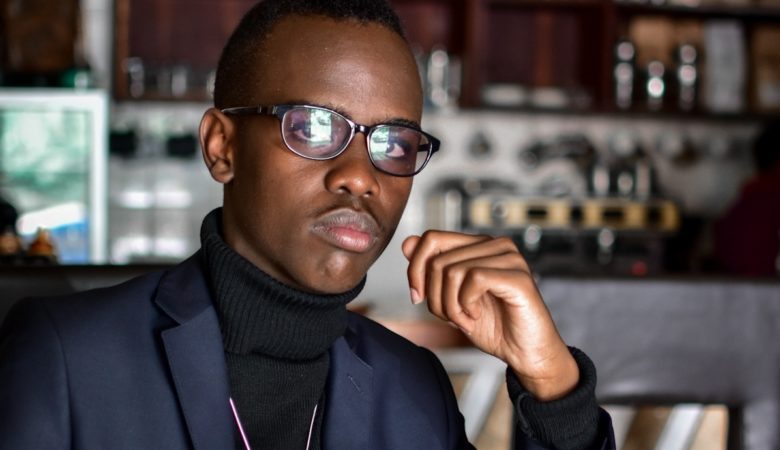