All is set for the premiere of the Kenyan action movie, Mission To Rescue. The movie will be premiering exclusively on the recently launched Safaricom mobile video-on-demand platform dubbed Baze, from 1st June 2021.

Produced by Foxton Media, Mission To Rescue is about the struggles that the Kenya Special Operations Forces, went through when attempting to rescue hostages who had been abducted by the  Al-Shabaab terrorist group. The story is based in a military camp along the Kenya-Somalia border and showcases the bravery of the defense forces when combating terrorism.

Directed by respected filmmaker Gilbert Lukalia, this film is a collaboration between Foxton Media and Safaricom. Mission To Rescue is yet another milestone in Kenyan film as it is a testament to the fact that more filmmakers are willing to try out the murky and very costly genre of action movies. Check out the trailer below:

Sounds exciting huh? Well, Madaraka Day is finally here, and what better way to celebrate Kenya than by watching a Kenyan Action movie? With that said, dial *544*55# to stream the movie.

Crispy Fresh! What Is Hot & Trendy In The 254 Previous post
Femi One Drops Highly Anticipated Album, Greatness Next post

“I was supposed to be Mr. Wahu” – Big Ted’s Confession & More From Nameless & Wahu as This Love Premieres on Showmax 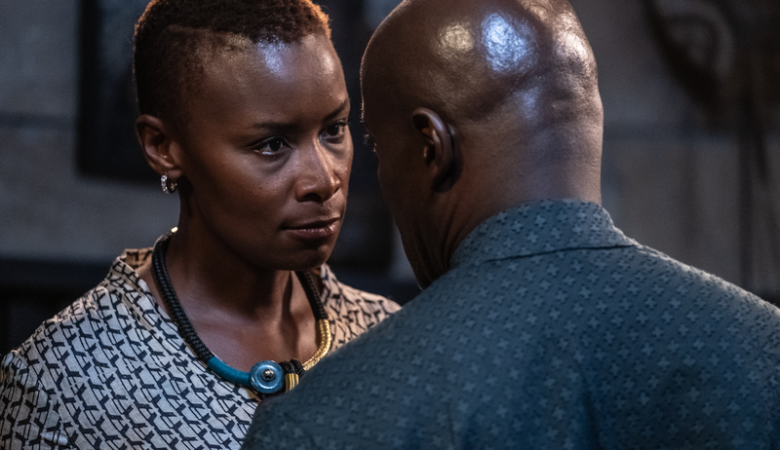