December is just getting better and better as South African stars Casper Nyovest and Major League DJz are set to headline the upcoming edition of Thrift Social. Dubbed the Pianochella Edition, this show will be going down at the Ngong Race Course on 19th December 2021 from 2 pm till late.

Pianochella comes after the successful Nude Tones Thrift Social concert that happened last September. The show was headlined by South African songstresses Moonchild Sanelly and Shekinah, and Kenyan stars Bey T and Xenniah Manasseh. According to the organizers, the Pianochella edition will also be graced by performances from some of Kenya’s finest deck masters. They include Suraj, DJ IV, Moseh The Drummist, CNG, and Jo Kisila.

Casper Nyovest is one of South Africa’s most sought-after rappers. The Doc Shebeleza Hitmaker rose to fame after dropping his debut album Tsholofelo in 2014. Since then he has released hits such as Gusheshe, Baby Girl, Mama I Made It, and Tito Mboweni just to mention a few. Additionally, Casper’s music career boasts of collaborations with icons such as The Game, Busiswa, Anatii, Davido, and Nasty-C just to mention a few.

Major League DJz on the other hand is a South African Hip Hop and Kwaito music band that is comprised of the twin brothers Bandile and Banele Mbere. The group is popular for revolutionizing the sound of Kwaito music. Furthermore, Major League DJz have graced several stages and even performed alongside Kanye West and Kid Kudi. Their impressive catalog has various hits such as Dinaledi, Careless Whisper, and Slyza Tsotsi among others.

In summary, the organizers are promising to bring the ultimate sounds and vibes of Mzansi to Nairobi through this show. Are you looking for the ultimate plan for the 19th of this month? Then hurry and secure your tickets as early bird tickets are running out fast. Click here or dial *229*60#. See you there. 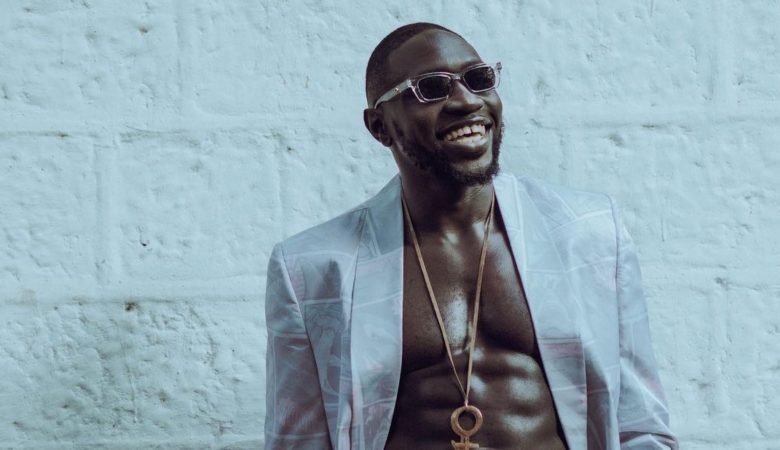