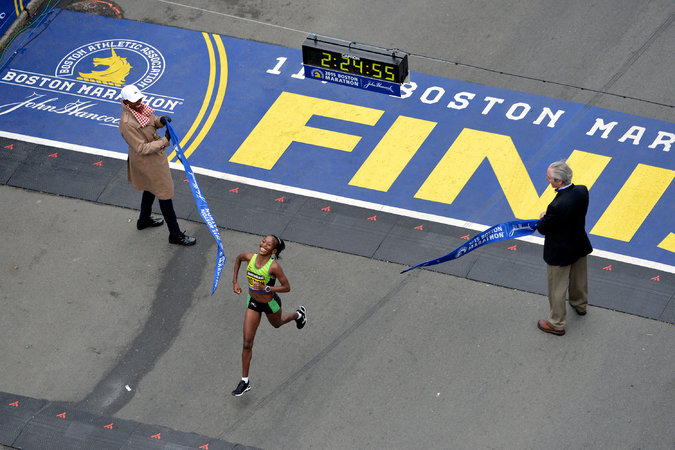 Caroline Rotich Edged Her Way to Victory in the Boston Marathon

The results are in: Nyahururu-native Caroline Rotich made first place in the Boston Marathon women’s elite race earlier today.

It was cold and wet as Rotich edged past Ehtiopia’s Mare Dibaba on the home stretch, finishing on 2:24:55 – only four seconds ahead of Dibaba.

Rotich won the Prage Marathon in 2013 and made fourths in Chicago and Tokyo respectively last year. This victory is however by far her biggest one to date.

Lelisa Desisa of Ethiopia won the men’s race for the second time in three years. Last time Desisa won was in 2013 when the gruesome Boston Marathon bombing occurred, whose perpetrator Dzhokhar Tsarnaev was found guilty earlier this month on 30 counts of bombing, conspiracy, aiding and abetting.

This year’s race saw over 30,000 runners – a new record accredited to the marathon’s surge in popularity and public support since the 2013 bombing. 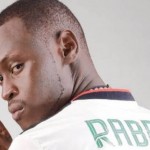 Rabbit Hits the Jackpot with Legend of Kaka 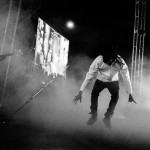