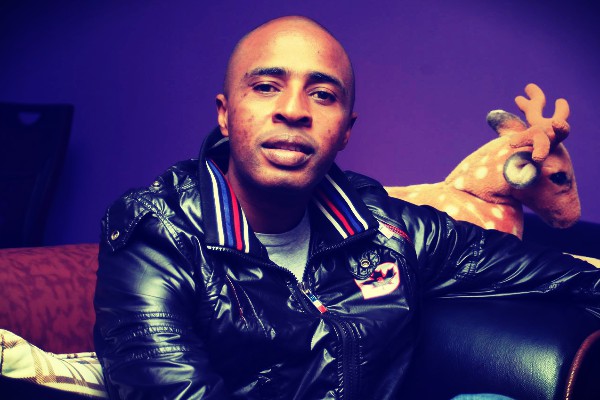 Joe Kariuki, the Kenyan music executive and businessman behind Candy n Candy Records, has been awarded the Best African Forex Trader 2019 accolade by the IC Markets, a leading Forex Contract For Difference (CFD) provider based in Sydney Australia.

Kariuki received the award in his 51 Capital offices in Nairobi on Tuesday. 51 Capital is a non-deposit taking and smart loan company that trades in forex and gives soft loans to people with no credit history.

Speaking to the press, the Candy N candy Records chief executive urged the youth to take up forex trading as an income-generating activity instead of waiting for promised jobs that take a lifetime to come or never materializes at all.

“I am happy to be awarded this award. It comes at a period when we have restlessness because of unemployment, especially among the youth. I feel forex trading is still an unexplored sector that young people can venture in since a majority of them are tech-savvy. Armed with only a laptop and Sh10,000, they can easily start the online trading,” he said.

Kariuki has managed to bounce back after an ugly stint in Tanzanian where he was accused of defrauding a businessman. Speaking on his time there, the businessman said it wasn’t easy and most of his friends deserted him.

“The so-called friends can be such a letdown. Before I was sent to prison, we (I mean myself and the ‘friends’) used to enjoy all the good things in life together. This changed drastically when I was arrested,” he said.

“Nobody even wanted to be associated with me. They deserted me and that’s when I learnt to choose my friends well.” 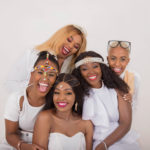 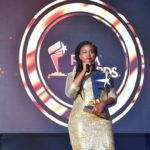