NjeriJune 14, 2021Comments Off on Business Tycoon Chris Kirubi Dies At 800

Business mogul and billionaire Chris Kirubi breathed his last a few hours ago, as confirmed by his family.

Chris Kirubi had been battling cancer since 2017 when he was diagnosed with stage two cancer affecting his internal organs including the lungs and kidneys.

“It is with great sadness that we announce the passing of Dr. Christopher J. Kirubi who passed away today at 1 pm at his home after a long battle with cancer fought with fortitude, grace and courage. He was surrounded by his family,” his family said in a statement.

Among the last public statements Kirubi gave include these last words he wrote on his Twitter page just a few hours earlier.

“Top of the morning to you, my dear friend. It doesn’t have to be a tiring Monday. Instead, I bring to you good tidings of favour, success, achievements and happiness in the new week. Give yourself a go towards your success plan. Enjoy today and the rest of your week,” wrote Kirubi. 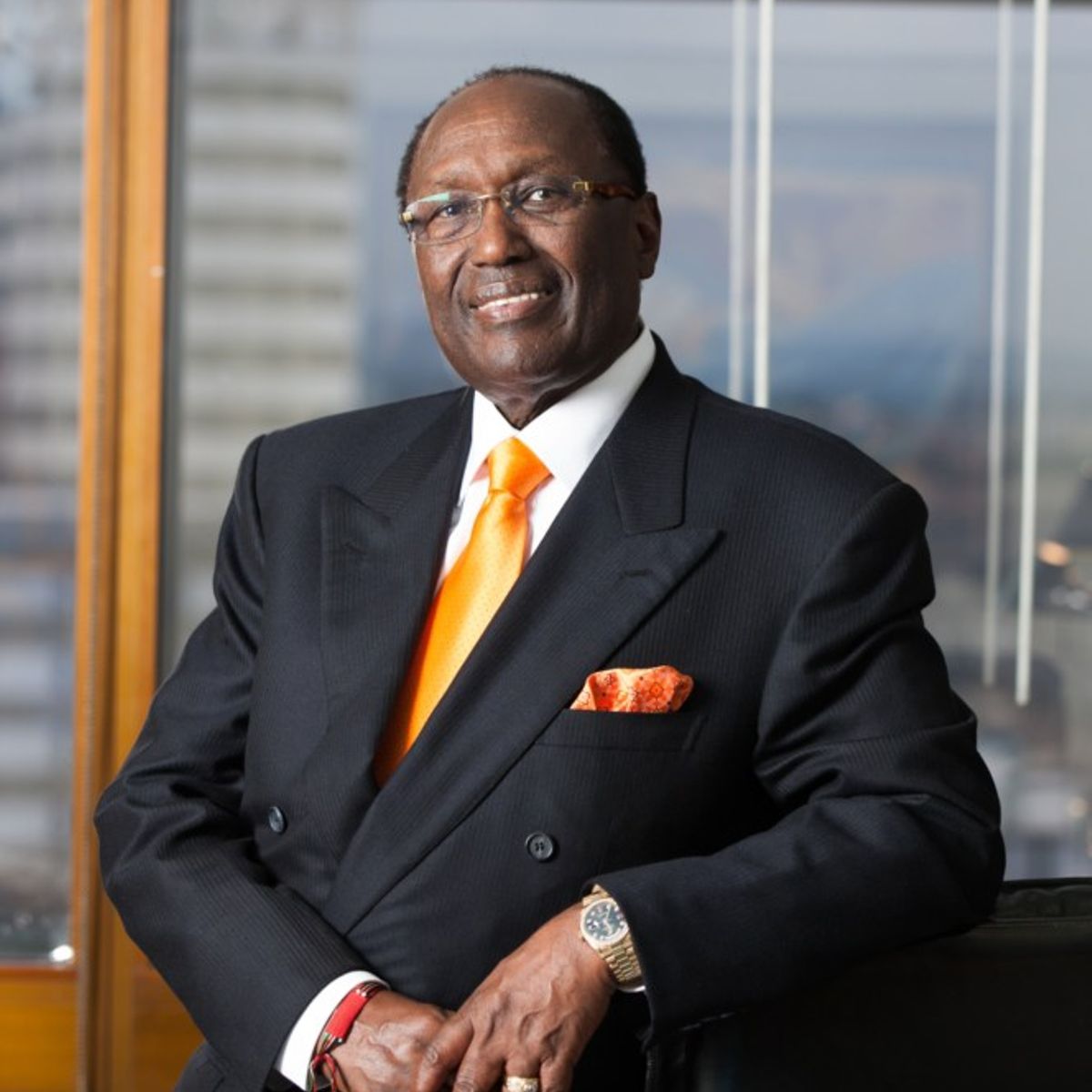 Kirubi first came out publicly about his diagnosis back in 2018 and urged Kenyans to go for regular screening.

“We will only defeat cancer if we do something about it and I truly believe we can start with regular cancer screening tests which can catch some cancers early, when they are small, have not spread and are easier to treat.”

He was one of the wealthiest Kenyan businessmen valued at £300 million with a variety of different business ventures. He held shares in Two Rivers Mall through Centum, Haco Industries and Capital Group Ltd that owns Capital FM.