For $5/month, subscribers to Buni+ will have access to a range of top African movies, like the Kenyan blockbuster Nairobi Half Life, or the hit 2008 South African crime film Gangster’s Paradise: Jerusalema, as well as compelling television like the South African drama The Mating Game. There’s film and TV from the continent, recent hits and not-so recent content for kids and parents. Viewers interested in subscribing can pay via several mobile money services, as well as credit card, or Paypal, and can cancel the service at any time. “The launch of Buni+ is a big milestone on which our team has been working hard for a while, so we’re very excited” said Buni TV CEO Marie Lora-Mungai. “Buni+ subscribers will be able to enjoy a wide range of amazing movies, short films, TV shows and documentaries, and we also have several major TV deals in the pipeline.”

Buni TV is a service of Buni Media (www.bunimedia.com), a multi-media company with offices in Nairobi, Kenya and Los Angeles, California. Buni Media is the production outlet behind The XYZ Show, Africa’s first political satire program featuring life-size latex puppets. The XYZ Show (www.xyzshow.com) reaches an audience of more than 10 million people every month through its various platforms. 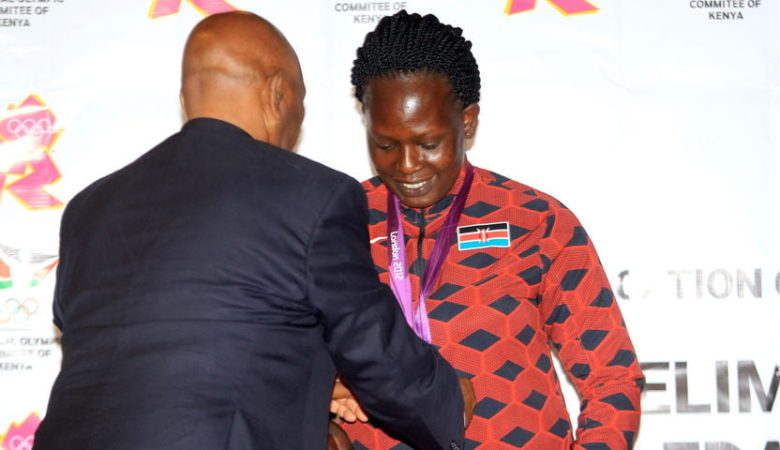