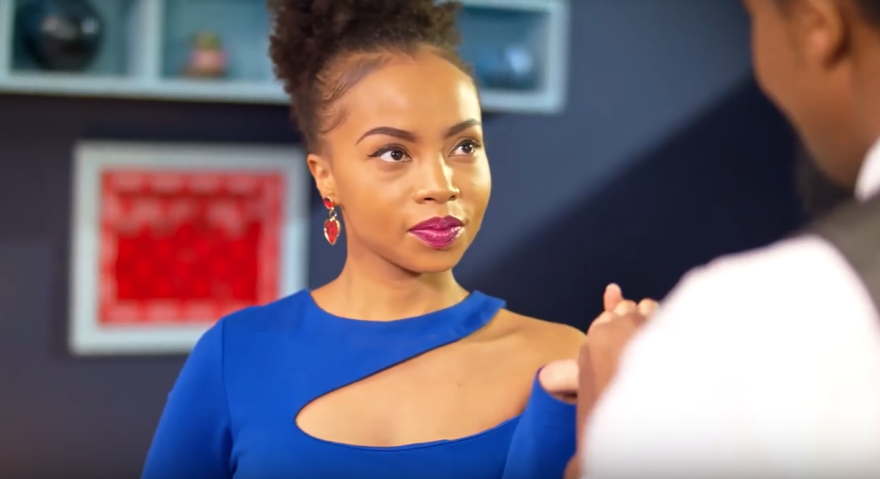 Any fan of the Swahili telenovela Selina will agree that Rosette is a character we all hate to love, and one that Brenda Wairimu is having too much fun portraying. Rosette joined Selina season in July as Nelson (Pascal Tokodi) and has been stirring up trouble ever since.

Quite a character, Rosette has earned her place as the new villain on the hit telenovela, and as predicted in an earlier post, even teaming with Selina’s resident bad guy Biko (Paul Kamau) as they scheme on new twisted ways to keep Nelson and Selina (Celestine Gachuhi) apart.

Love her or hate her, fans all over can agree that Rosette, even with her evil antics and bitter rivalry with the beloved Selina brings the much-needed drama and heat to the series, further stamping Selina’s position as arguably Kenya’s best show in a decade.

Rosette is not an easy role to play, and Brenda admits as much in a recent interview. It’s challenging, she says, especially since her character has to go through a range of emotions but that’s not to say she’s not up to the task.

“In one particular scene, I’d have to go from maybe three, four or even five different emotions…that having to flip from being sweet to crazy, all in one scene is the most challenging part. But the funny part is, just before I got this role I had been wondering what kind of role I’d probably get next and I wanted a role of a person who’s like two sides of the coin,” she says.

Rosette’s character and range of emotions have also allowed the show to explore issues around mental health in Kenya, and perhaps it helps that it’s embodied by a personality with as much social influence as Brenda.

“It (mental illness) affects people’s daily lives, their work and relationships. It’s a reason why some people act the way they act…it’s a conversation that needs to be had and I hope that this character, in as much as she’s bringing the fun and drama that’s funny to watch, I also hope that she triggers some conversation in the homes.”

A complex and layered character herself, Brenda also talks about playing female characters as a feminist.

“I always feel like female characters are the best characters, that if I was a man I’d still want to play a female character because they are so deep and complex. Whether me being a feminist has affected the roles I get, I don’t have the luxury of choosing which role I want to play, when you are an actor you are just lucky to have a job. And I wouldn’t be opposed to playing any type of person on screen because everyone needs to be represented in some way or another. The more and more that it does become my choice, then I’d definitely like to be a part of more female-centered roles.”

In the candid interview, the actress also plays a game of “Never Have I Ever” where she reveals a few personal things you probably didn’t know about her. 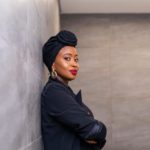 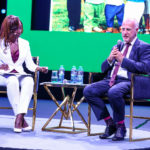