The 30-year-old launched the street wear online by posting several photos to give fans a glimpse of her creation.

“I started making my own clothes! Stuff that fits my style and I would wear, sweaters, hoodies, dresses, I even made stuff for my guy friends too,” said Wairimu in one the posts while explaining how Brendish started.

“When I wore them, I got some real good reviews, I had two crop sweaters literally bought off my back.”

Brendish is still in its early stages and most of the attires posted online are just prototypes. Wairimu isn’t also sure how much each piece should go for once they officially hit the market majorly because she started out as a hobby.

“I should have given them for free, but the world invented this thing called school fees,” said the actress.

“What do you guys think of the name and logo??? I would love to have you guys with a piece of me in your daily lives. All details on pieces, pricing, delivery will be up soon.”

She now joins the likes of DJ Creme who owns Esko, King Kaka who has Kaka Empire, Bridget Shighadi with Yedu among others. 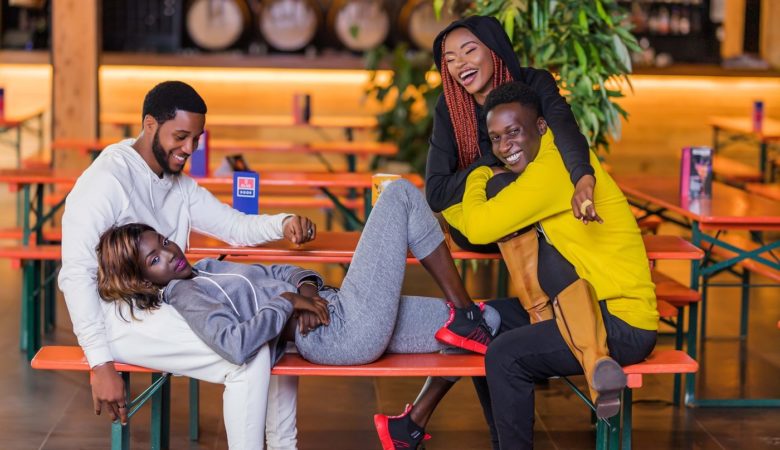 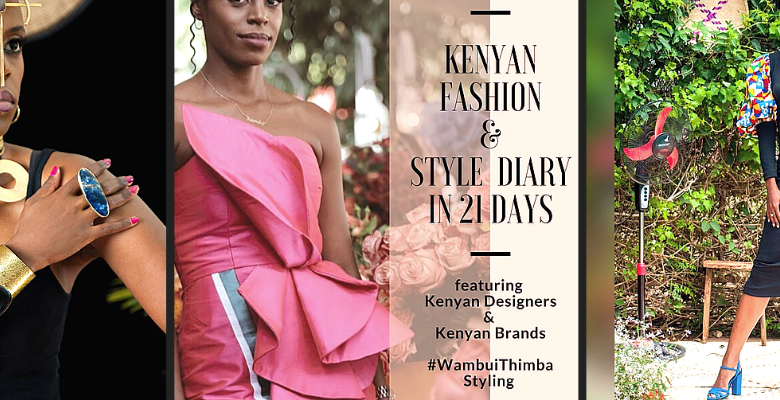 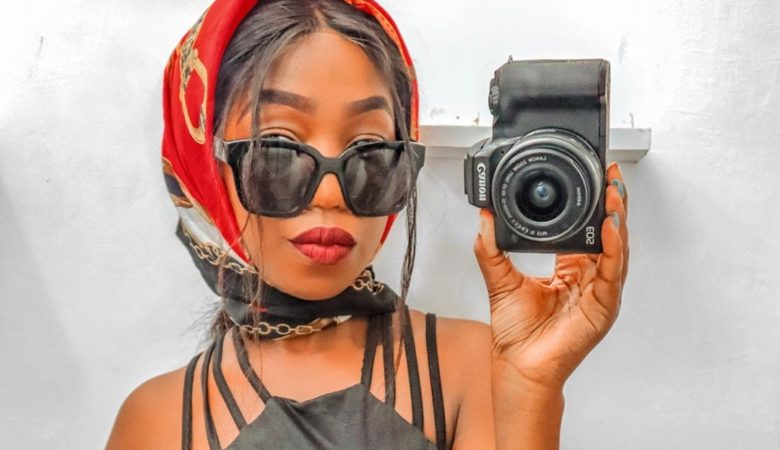 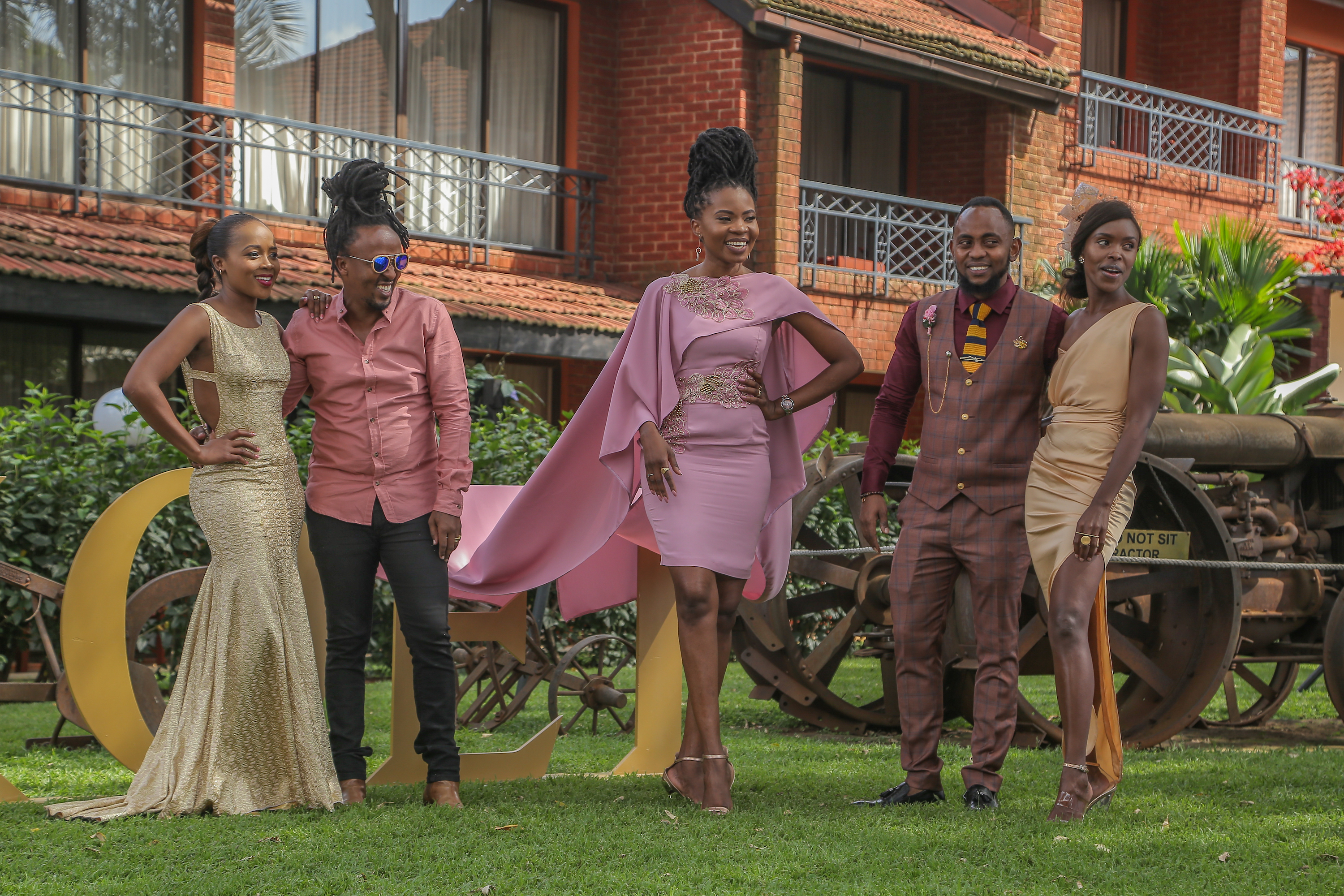