Brenda Wairimu Is Fierce As Monica In New TV Series

Jennifer OchiengJuly 19, 2019Comments Off on Brenda Wairimu Is Fierce As Monica In New TV Series0

From playing the sweet Lulu Mali in the 2011 soap opera Mali to her recent role as Nick Mutuma’s love interest Celine in Tosh Gitonga’s 2018 romantic comedy Disconnect, Brenda Wairimu has always been a sweetheart on screen, taking on roles that elevate her delightful persona and making her one of the most sought-after actors in Kenya.

In the drama series Monica, the good girl mask comes off as Brenda plays the titular role of Monica, an ambitious social climber from the ghetto who will do anything to become part of the elite of South City – the fictitious town that Monica is set in.

Monica which is directed by Neil Schell (who has previously directed other Kenyan hits like Rush and Saints) and produced by Scolly Cheruto follows Monica’s journey to success, and everyone caught in the middle of it all, either knowingly or unknowingly

No longer a damsel in distress

Stunning as ever and no longer a damsel in distress, Brenda, as Monica, reveals a tough side of her we’ve never seen before. On one hand, she’s the ghetto-smart no-nonsense badass who can hold her own in a fight when challenged like beating a bat-wielding thug who’s been sent to rough her up. On the other, she’s the business-savvy opportunist who knows how to play her cards to get to the top, even if it means telling a few lies and living a double life.

When we first meet her, Monica is having a hard time holding a job and making money but her luck soon changes when she meets the affluent Jiwe family whose patriarch is the new governor of South City. It’s a world she desperately wants to be part of, and one which she’ll even disown her parents to get.

But don’t get it wrong, tough and fierce as she may be as Monica, Brenda still has that lovable charm that has made her a fan-favourite in all her roles she’s played in the past. While she has the makings of a villain, Monica doesn’t necessarily cross that line – maybe she will in future – she’s smart and even thrives in a job she’s not qualified for and had to fake papers to get in the first place.

Of course, it’s not all rosy climbing to the top for Monica – she risks losing the love of her life in pursuit for wealth, or worse, everything, as her two worlds constantly collide.

But Monica isn’t just a story about greed, love and deception; it’s also a story about the ruthless politics of South City and the political corruption that comes with it.

And while Brenda shines in her role, Monica also features an array of Kenyan A-listers led by the ever sharp-witted veteran Raymond Ofula (Makutano Junction) as the Governor of South City Robert Jiwe, Joyce Maina (Aisha, Selina) as his troubled daughter, Fidel Maithya (Selina) as the high-achieving son of the Governor, Torome Sision (Kona), Ephy Saint (Tahidi High) among other popular faces. 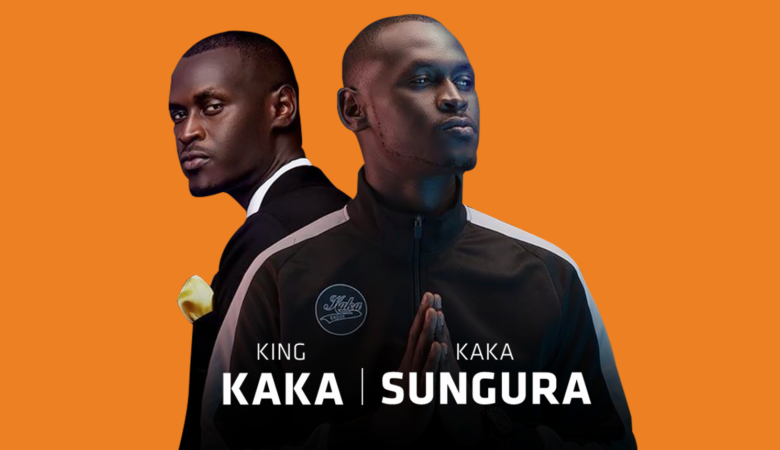 King Kaka Announces The Coming Of His Second Film ‘Kabati’ 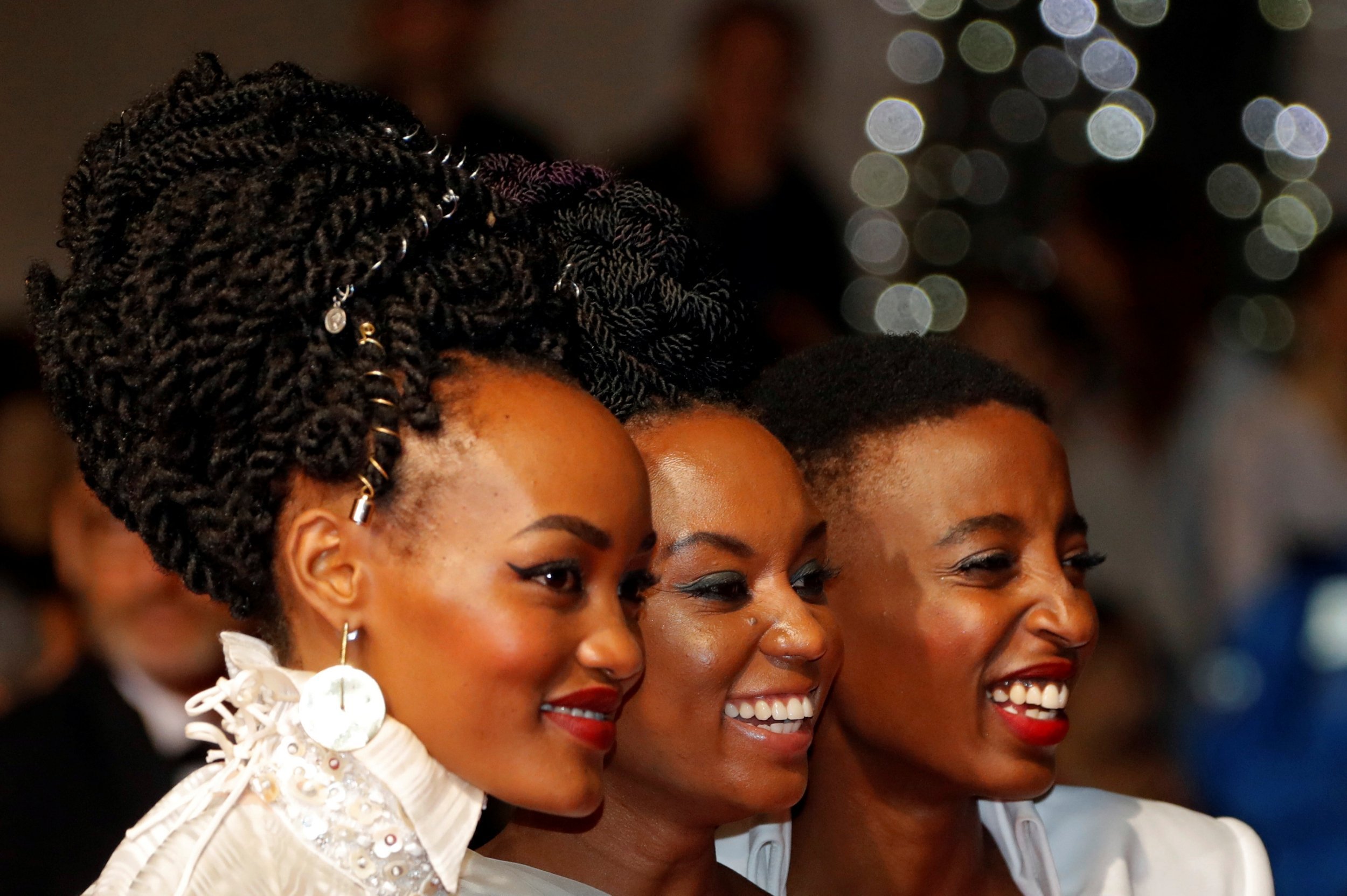 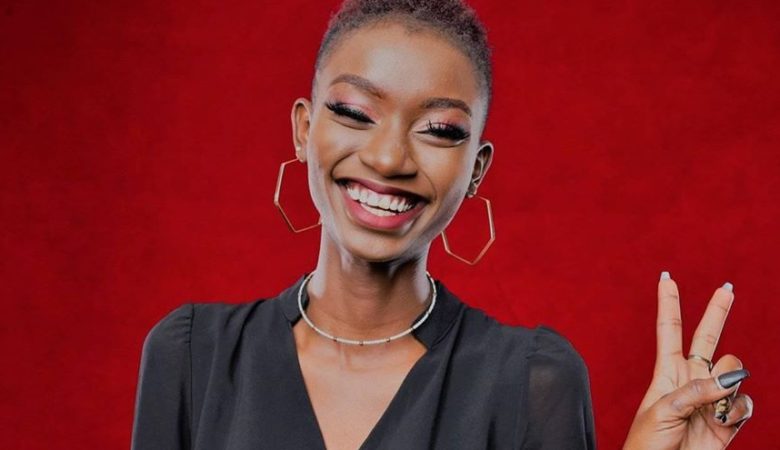