True Music started out with the intention of supporting and celebrating  artistes who uncompromisingly make music that they believe in whether they were new to the scene or established names. An even greater movement has since come to be when True Music joined forces with the global online music platform Boiler Room. The thriving four-year collaboration has so far had twenty events featuring more than 150 artists broadcasted to millions of viewers across the world.

Nairobi, which is known for vibrant night and tech scenes, was the latest venue and the third of the four city Africa tour; after Cape Town and Doula. For the Kenya chapter, Muthoni Drummer Queen who just released her fourth album, “SHE”, DJ Collective outfit EA Wave, Taio, Suraj and Coco Em were the selected acts because of what their works represent and the love and hustle they put in to what they do.

“Kenya is venturing into untrodden realms of rap-fused electronica, R&B and club sounds which Boiler Room and Ballantine’s are hero-ing as part of True Music Africa.”

After a private media mixer on Tuesday, Ballantine’s threw a bigger invite only party at the Alchemist last Thursday, May 10th. Check out some pics on how the event went down below. 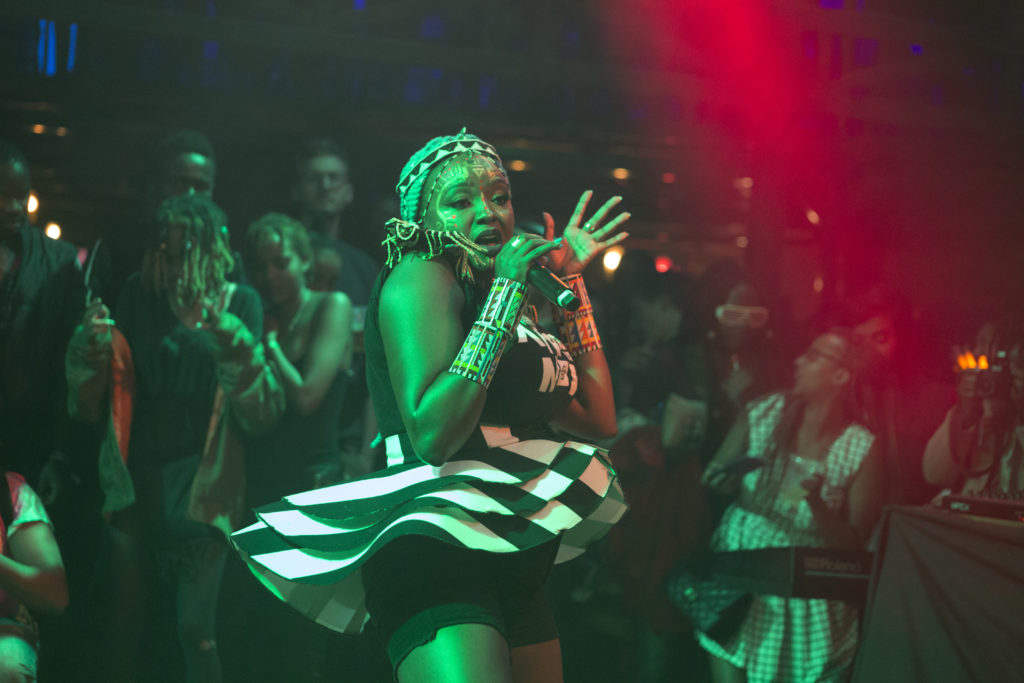 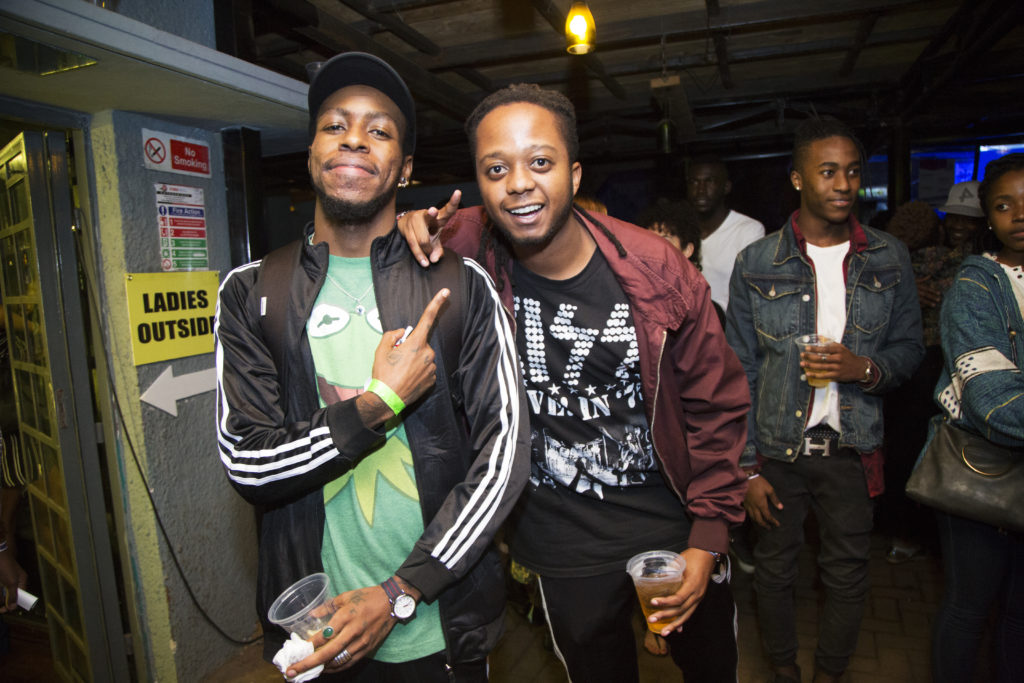 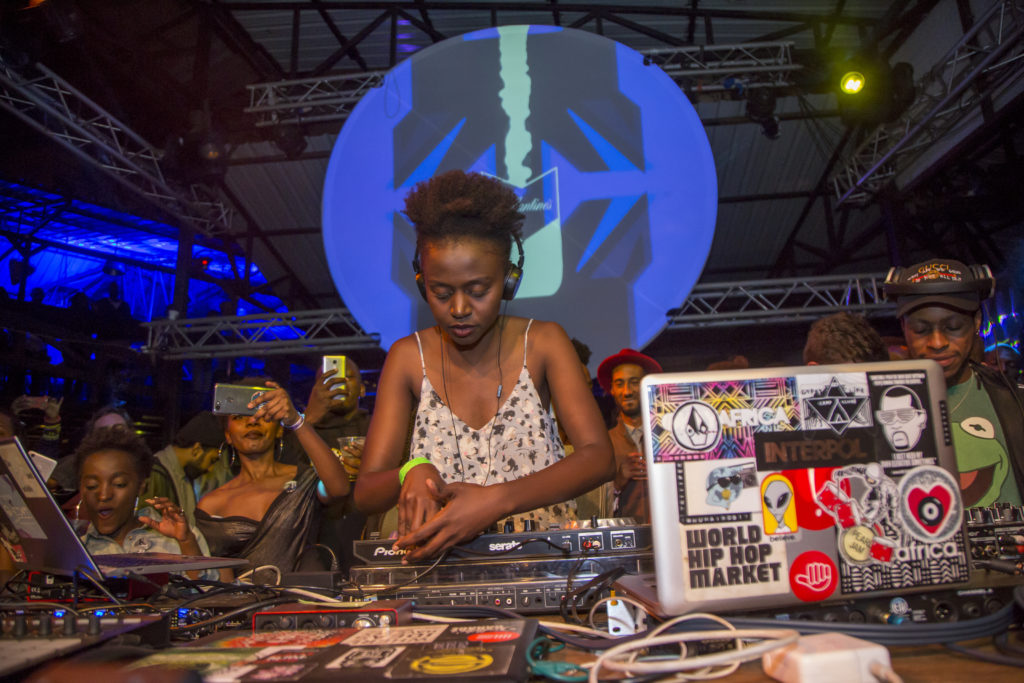 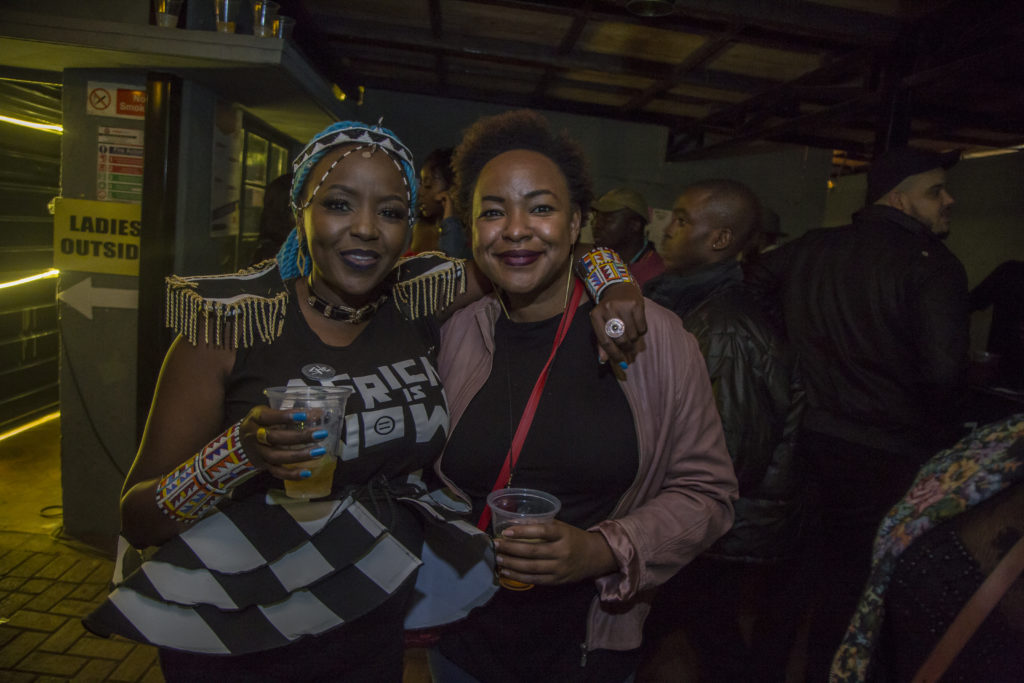 Find out more at truemusic.boilerroom.tv

LL is a Nairobi based writer with the latest scoop on what's popping in the Kenyan beauty, fashion, lifestyle, tech, travel and entertainment scene.