The conversation about Kenyan music not getting support from DJs has resurfaced.

This time round, DJ Blinky has brought up the conversation, sharing a recent experience visiting an entertainment spot in Kenya where Kenyan music was not played in a two hour set.

“Had a couple of friends visiting and we took them to a couple of places to listen to music, one place for 2 hours didn’t play a single Kenyan song till I had to go ask the DJ to play some. Wild.”

“You go to Joburg, Lagos, Accra it’s very rare to hear Kenyan music and it’s a big disservice to the artists doing the work here to not be at the forefront pushing the sounds.”

“The Kenyan music scene perplexes me. It is too diverse and people are too talented to not be part of that greater conversation of music on the continent.

The artists from this country could breakthrough many markets globally and I don’t know where the disconnect is.”

Singer Karun also shared her thoughts on the topic, writing;

“I’ve given up trying to make sense of it, it’s exhausting, and sad.

There is so much beautiful music here. I’m also really tired of people blaming the artists themselves who are doing THE MOST for crumbs.”

“And honestly radio stations have also started doing really well to create a platform, so now I turn to our consumers. But I don’t see them trying as hard to change their biases and support local artists just yet… the tides are taking TOO LONG to change, so you’re gonna loose us and be mad when it happens.” 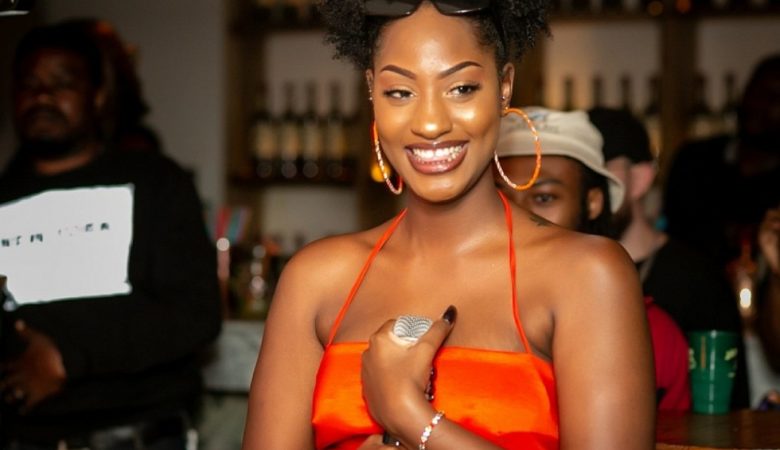