QMGApril 9, 2021Comments Off on Blinky Bill Featured On Spotify Podcast ‘For the Record’0

Spotify has dropped the latest episode of “For the Record”, a podcast sharing fresh, illuminating insights from the music industry.

The new episode dubbed “Afropop to Amapiano: African Music Ignites” follows the streaming giant’s recent launch into 39 new African markets and takes listeners on a journey across the continent from Ghana to Kenya.

Afropop to Amapiano: African Music Ignites spotlights the diverse cultures and sounds of a musical hotbed for expanding genres like Amapiano and Gengetone, and popular collaborations between African artists and mainstream Western stars.

“I don’t feel like there’s been a proper spotlight on what’s going on with the East African music scene,” said Blinky Bill.

“I think that a country like Kenya for example, has so much diversity and could add tons to like just push the envelope of where the sound is and where the sound is going. I feel like in the next few years that’s going to happen. So keep an eye out.” 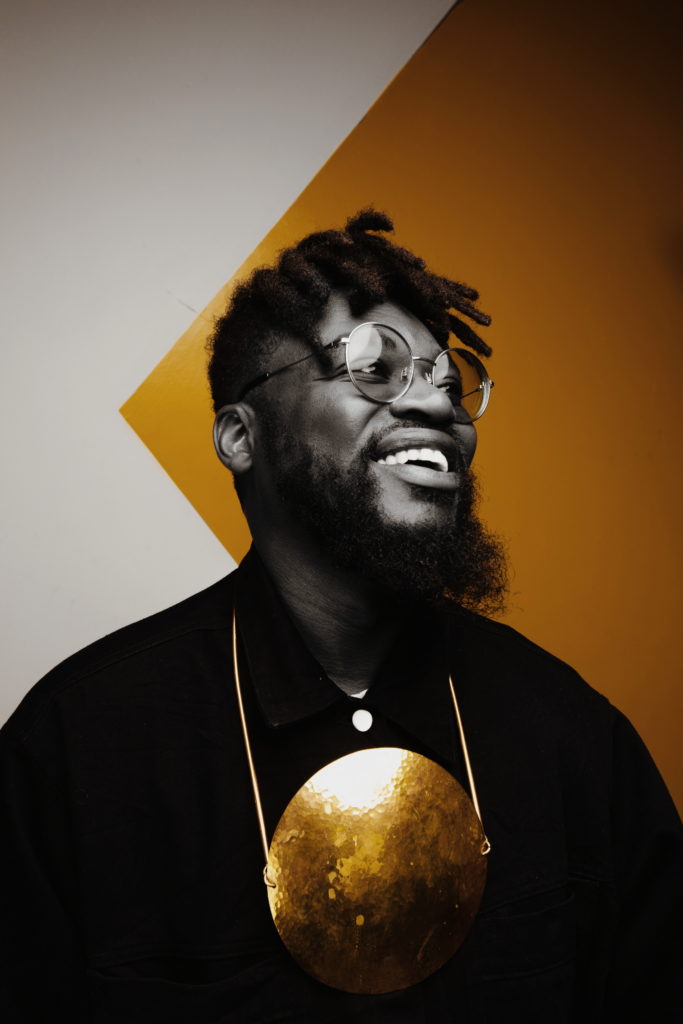 Also featured is, recent Grammy-winner Burna Boy and fellow Nigerian Davido, who shares how key collabs with Nas and Nicki Minaj were born in the bathroom and in his DM’s.

Hosts Shanon Cook and Kevin Turner, along with Spotify’s Head of Music for Sub-Saharan Africa, Phiona Okumu, also share fascinating new insights into how Spotify listeners around the world are responding to music from Africa, one of the world’s fastest-growing music markets.

The three spoke about how Sauti Sol made it to the top five in Kenya, right next to Drake,Pop Smoke, Justin Bieber and Juice WRLD, and how other big brands such as Burna Boy Sarkodie, and DaVido are also dominating.