Agnes OpondoJune 16, 2022Comments Off on Blessing Lung’aho Speaks On His Readiness For A Comic Debut, Role In Igiza and More0

Blessing Lung’aho is one of Kenya’s most sought-after actors. In only 3 years, the Kalasha Award nominee has become a household name courtesy of his characters in 2 of Kenya’s most popular telenovelas – Maria and Zora.

Not long ago, Blessing pivoted into something different from what he’s used to. Playing the vengeance-seeking Dom in the Showmax Original thriller series Igiza. Launched in May, Igiza’s story revolves around twin sisters Linda and Nicole (played by Serah Ndanu) caught in an unending begrudging feud.

Blessing plays the character by the name Dom. A man who takes sides in this sibling rivalry as Nicole’s accomplice by helping her set her plans. Before his role in Igiza, Lung’aho had just wrapped up acting in Sarah Hassan’s popular telenovela Zora.

Blessing Lung’aho On His Role At Igiza

While his previous roles have been largely the romanticized Alejandro-like characters, Blessing’s new role is a different kind of challenge. “It’s unlike anything I’ve played before,” he admits. “The stakes are very different between playing Alejandro in a telenovela and being Dom. In a telenovela, the worst thing that can happen to my character is that he won’t find the girl in the end. So the audience experiences this world through my emotions and through the romance that is supposed to happen, the will-they-won’t-they,” Lung’aho says. “In Igiza, the stakes are very high because, at any point (spoiler alert), anyone can die. So every second counts, unlike in a telenovela where the story can be stretched.” He adds.

Blessing further says that despite the challenge, he loves the thrill of it. The unbridled pursuit of revenge, and the new dangerous territory that Igiza leads his character Dom to. The dealings in the criminal underworld of Nairobi’s money-laundering business.

Apart from Dom’s character, Lung’aho also introduces a bulkier form on Igiza. The Zora star notes that he had to gain weight to fit into what the director, Abdi Shuria, envisioned. “He’s very specific about the characters he brings to life. It’s my challenge to give him that so it will be easier for him to tell this story.” he says. “I was a bit skinny and toned at the time because of being Alejandro but the moment I wrapped that role, I have been eating nothing but chips, breakfast, lunch, supper,” he further reveals.

After Dom Lung’aho hopes to get a comic role in his quest to diversify. The Maria actor is sure of his funny streak and wants to get a comedy role in the future. “For years I’ve been trying to convince people that I’m very funny. I would love to showcase this funny side on screen because you’ve all seen variations of my dramatic acting. Now if I get a comedy role, I’ll get to show you guys how much range I have,” he concludes. 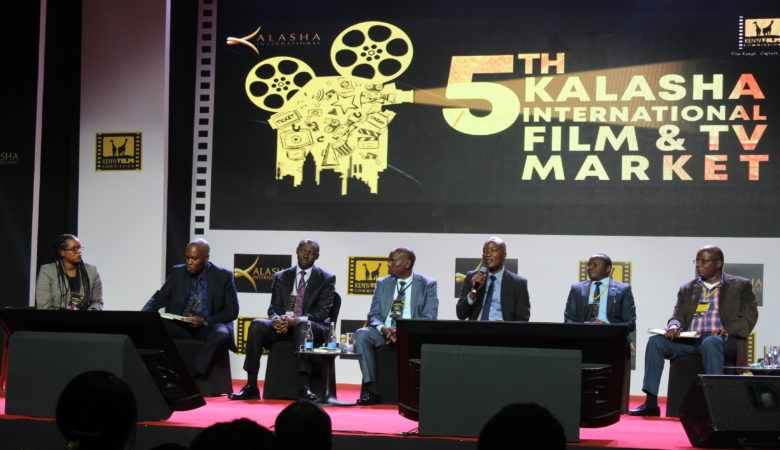