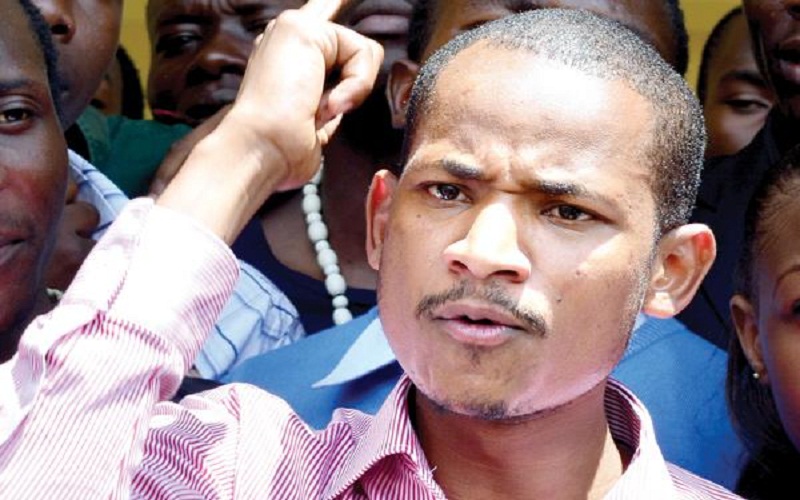 Kenyans have taken to social media to air their anger after Embakasi MP Babu shot DJ Evolve, a popular DJ at B Club in Kilimani, Nairobi.

The Directorate of Criminal Investigations on Friday, January 17 confirmed recovering a gun that was suspected to have been used by the MP in the shooting. It’s not yet clear why he shot the DJ of the club though Owino claims it was an assassination attempt on him.

Owino will now be charged with attempted murder according to the Director of Criminal Investigations (DCI) George Kinoti has said.

Kenyans on social media ganged up to rebuke both the MP and B Club, which let Owino enter the facility with a loaded gun. 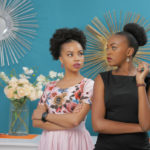 Best Of The 2010s: Kenya’s Breakthrough TV Shows Of The Decade