Bien Baraza and Bensoul are in a celebratory mood after bagging a Grammy award for their songwriting and input in Burna Boy’s album ‘Twice As Tall’ which was named the best global music album during the 63rd annual Grammy awards. 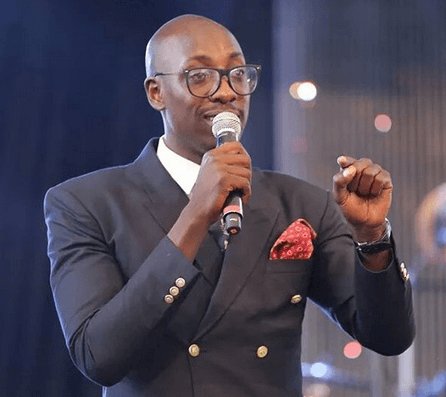 “These are the days we used to pray for. The whole team on Grammy Certificates. Onwards and upwards always. Of you don’t beleive in the dream you don’t belong in the team,” he wrote. 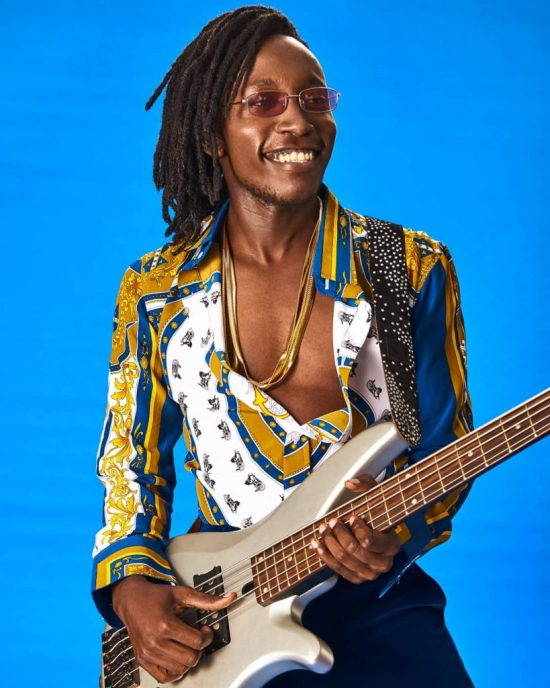 Bensoul also took to his Instagram page to thank Burna Boy for putting him on the Grammy award winning album.

“It’s Only Up From Here! 🌍🚀.Thank you @burnaboygram and @sautisol for putting me on. I learned from the best. Ziwake kila corner,” he wrote. 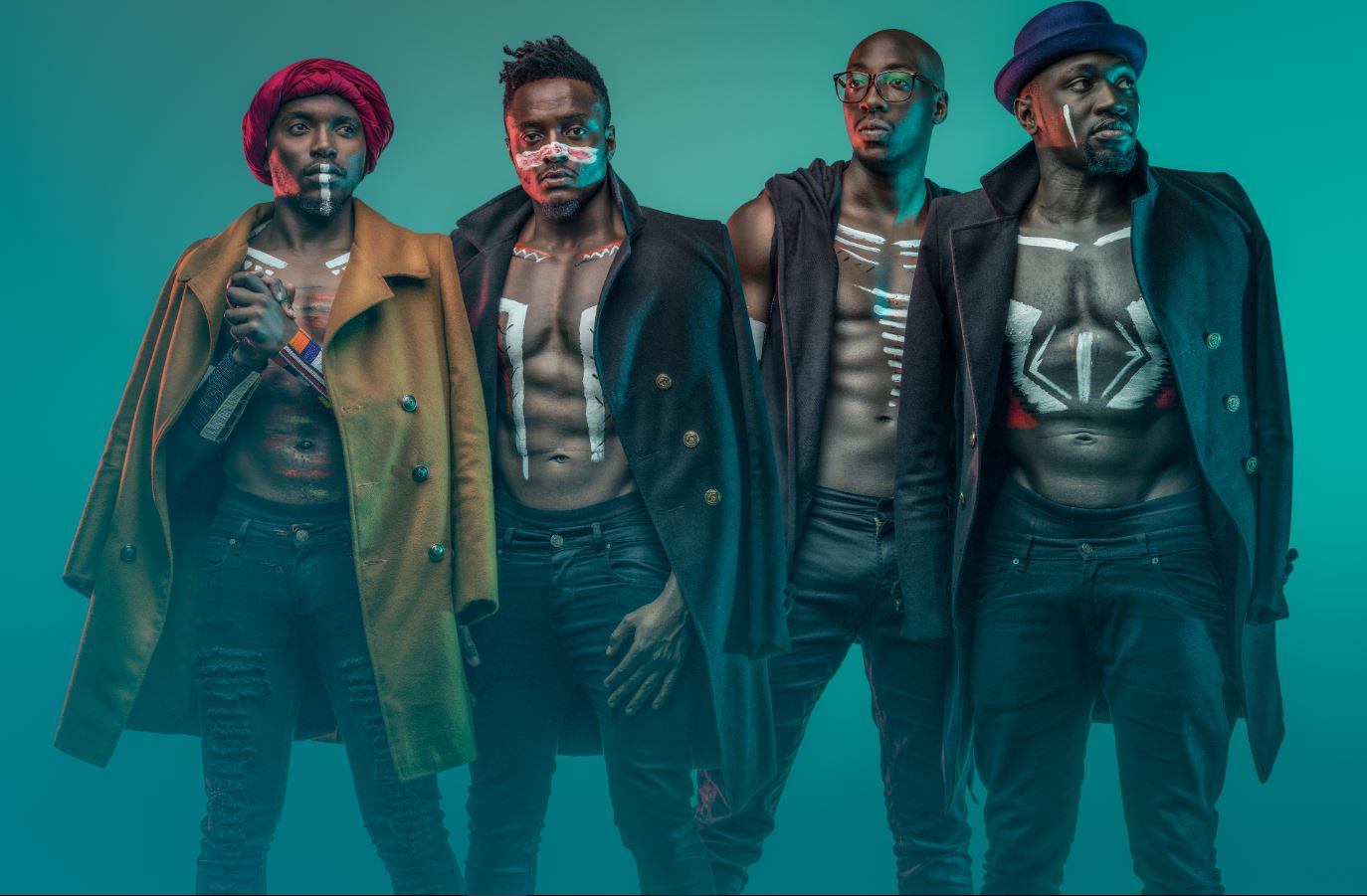 The whole Sauti Sol was credited as producers of Twice As Tall.