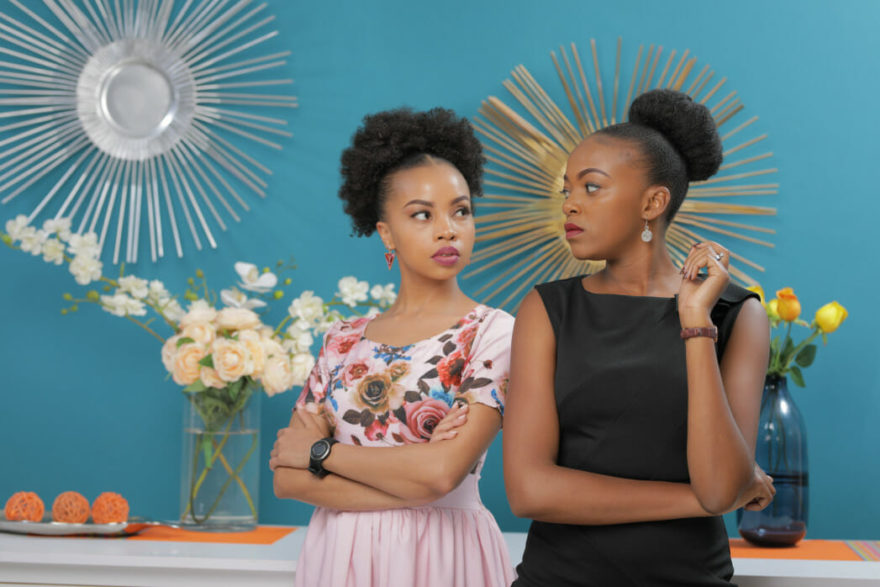 Best Of The 2010s: Kenya’s Breakthrough TV Shows Of The Decade

The 2010s was a great decade for the Kenyan film fraternity; it ushered in Kenya’s first entry to the Oscars (and the others that followed). You can read up on breakthrough films of the decade here.

Below are TV Shows that captured the hearts of audiences and critics.

Garnering a following never seen before for a local show in a long time, Selina became the must-watch show for every Kenyan when it premiered in 2018.

Selina which was adapted from the original story written by Bollywood’s Vivek Bahl and directed and produced by Reuben Odanga (Saida) follows the tortuous love story between Selina (Celestine Gachuhi), a once-naïve-girl from the village now turned remarkable fashion designer, and the rich Nelson (Pascal) and the challenges they have to go through – including a possessive manipulative cousin and an obsessive deranged love interest – to fight for their love.

Where to watch: Showmax and Maisha Magic East

Created by Gado, The XYZ Show was the first of its kind in Kenya and in Africa, and one that revolutionized political satire in Kenya. A puppet satire show, The XYZ Show was controversial and hilarious as it highlighted issues on governance and leadership in Kenya while featuring various political personalities as puppets and political commentary from the likes of Jeff Koinange (as his alter ego Keff Joinange).

So successful was the show that Buni Media (the production behind The XYZ Show) produced a Nigerian version – Ogas at the Top – five years later in 2014.

Where to watch: NTV

The Real Househelps of Kawangware

Tapping into the popularity of The Real Housewives franchise, The Real Househelps of Kawangware which was released in 2014 is a mockumentary comedy that follows the lives of domestic workers in a low income urban neighbourhood as they navigate their everyday dramatic lives that is never short of scandal, gossip and humour.

Where to watch: Showmax and NTV

Tuko Macho – An ambitious crime and vigilante web series by The Nest Collective.

Sue na Jonnie – Produced by Phil-It Productions, Sue na Jonnie scooped all the three awards it was nominated for at the Kalasha Awards 2017.

Where to watch: Showmax

Njoro wa Uba – A comedy series that follows a disgraced banker in his new job and everyday struggles as a taxi driver. Where to watch: Showmax 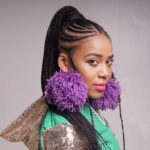 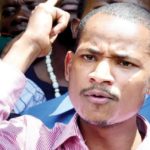