Battle Of The Titans: David Rudisha Vs Usain Bolt

Maryanne KiseraDecember 17, 2021Comments Off on Battle Of The Titans: David Rudisha Vs Usain Bolt1

There is no doubt that Usain Bolt and David Rudisha are some of the world’s most talented athletes. A recent, World Athletics post read;

Rob Bulman commented that Usain Bolt will emerge at the top.

Kev Opati however had a contrary opinion, throwing his weight behind Rudisha;

32 year Old Usain Bolt is considered the greatest sprinter of all time.

An eight-time Olympic gold medallist, Bolt is the only sprinter to win Olympic 100m and 200m titles at three consecutive Olympics.

Both legends in their own rights and world record holders in their respective disciplines, the race would be a win for sports fans.

It sure will be entertaining. 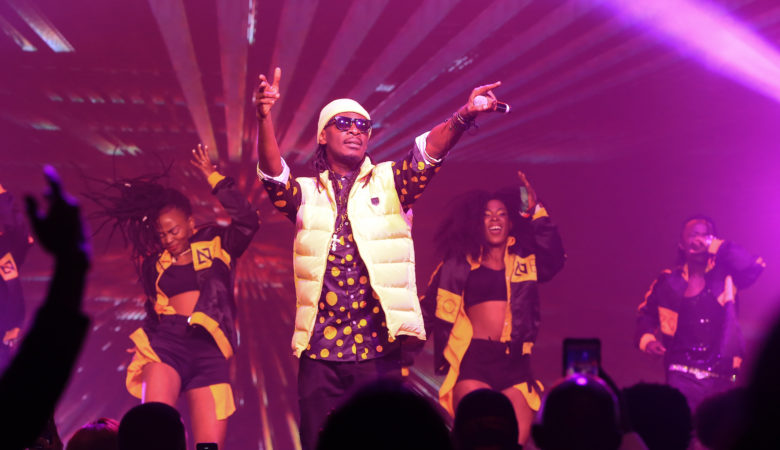