Agnes OpondoJune 14, 2021Comments Off on Bahati Drops Highly Anticipated Album, Love Like This0

Singer Bahati has finally dropped his highly anticipated album titled, Love Like This. The album was launched in a star studded exclusive listening party that took place yesterday at the Trademark Hotel. The event which was also a celebration of the Barua hitmaker’s 7 years in the music business was full of pomp and colour, complete with a red carpet.

Some of the Kenyan stars who graced the listening party include: Mejja, Nadia Mukami, Aggie The Dance Queen, Nameless, Otile Brown, Diana Marua and Eric Omondi just to mention a few.

Love Like This is a 10 track album which features tracks such as Wewe Ni Mungu, Take It Slow, Sweet Darling, Fikra Za Bahati  and Caro among others. It features collaborations with Jovial, Rayvanny, Nadia Mukami, Sat B and Lydia Jazmine. 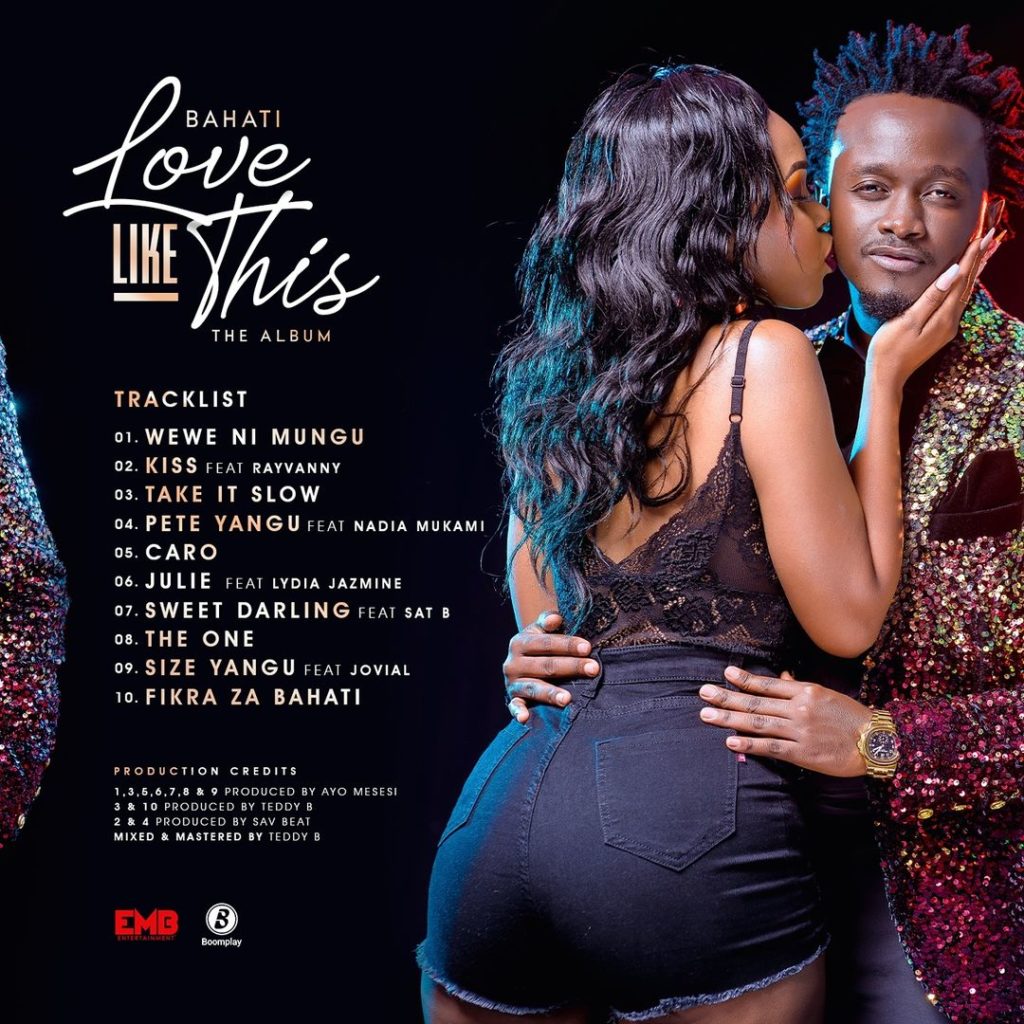 The audio production of this album was a collaboration of respected producers Teddy B, Sav Beats and Ayomesesi. Love Like this album is a showcase of Bahati’s growth as a musician and his willingness to take risks through the controversial shift from Gospel to Secular music.

Despite the controversies around Bahati, he is now one of the most sought after Kenyan performer and respected entertainer and businessman. He is popular for hits such as Ndogo Ndogo, Wanani, Taniua, One and Only, Mama etc. His latest music video Fikra Za Bahati  has been trending on YouTube since its release.

Buying Your First Car Shouldn’t Be A Hustle, Use These Tips From Cars45 Previous post
Business Tycoon Chris Kirubi Dies At 80 Next post 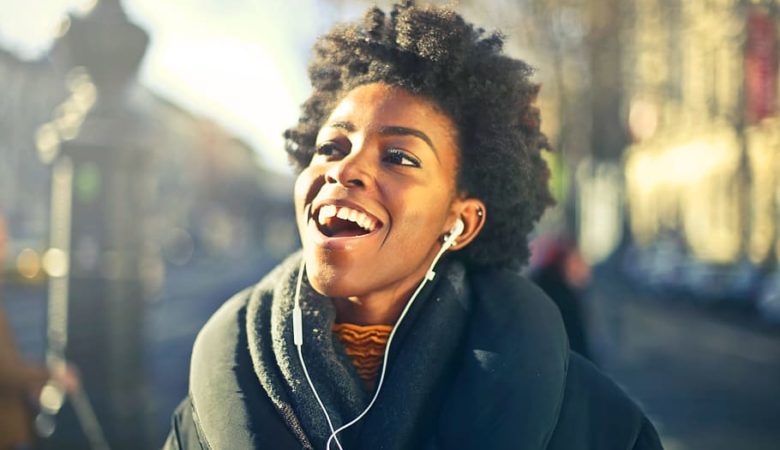 November Albums and EPs That We Totally Love 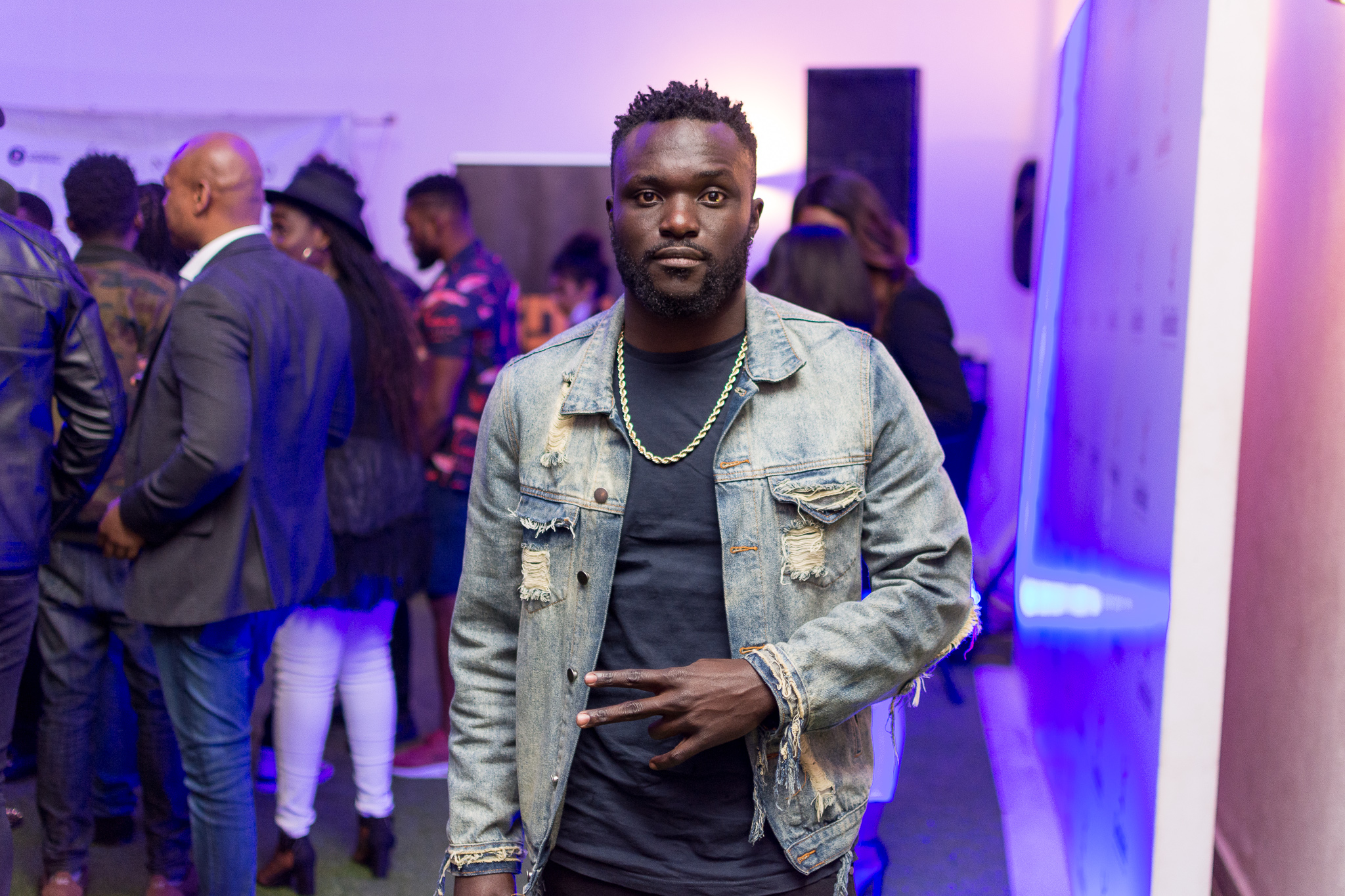 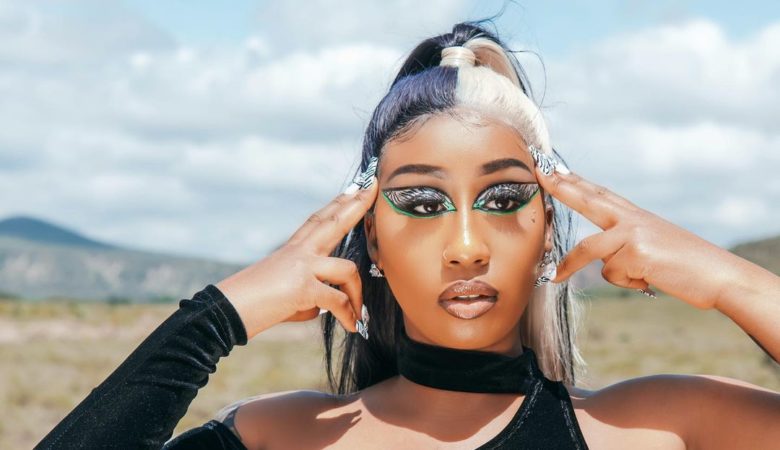