NjeriMay 17, 2021Comments Off on Bahati Comes To The Rescue Of An Upcoming Artist0

Celebrated artiste Bahati has come out to offer his assistance to an upcoming artist after he sent his appeal on social media.

A picture of the upcoming artist known as Kevin Mbuvi Kioko holding the placard asking for Bahati’s help made rounds all over social media.

“I have always been following Bahati because he is a role model, both in music and real life,” read part of the placard. 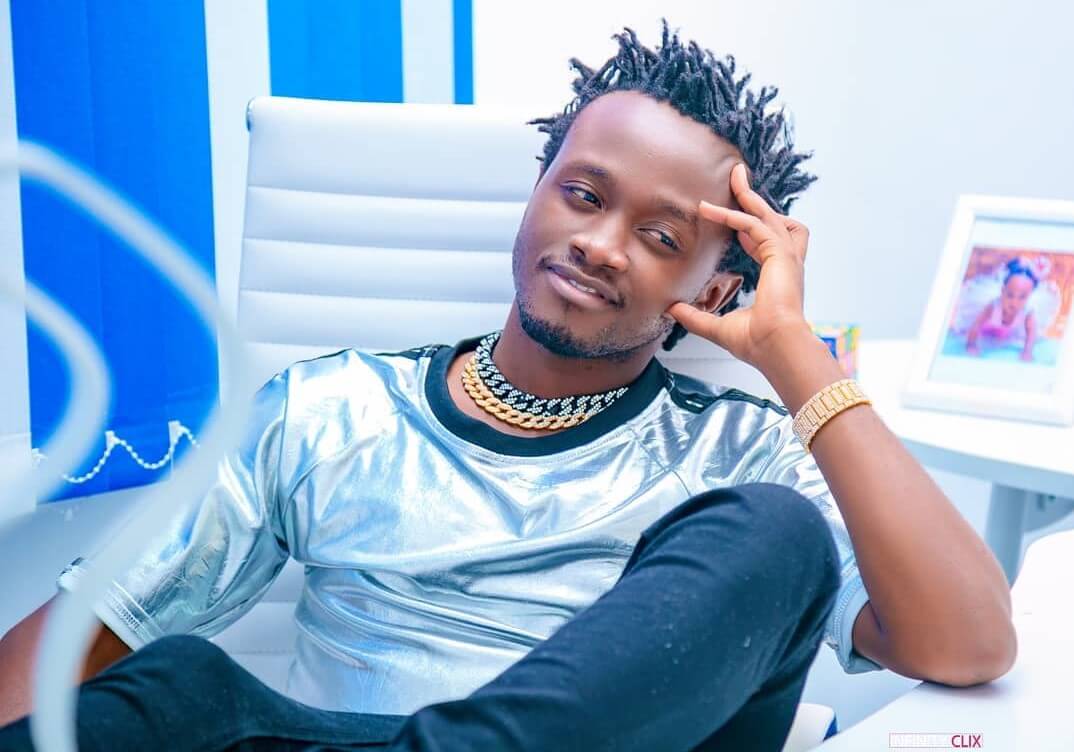 “I have no money for recording my own music and I’m begging you Bahati to help in any way possible,” wrote Kevin.

Luckily for Kevin, Bahati saw his plea and promised to help him get started in the music business.

“I Just Saw this 🥺 Unfortunately I Closed Down the Record Signing Label almost a Year ago. But the Best thing I will do is Make Sure I Sponsor him to Record atleast Two Songs to Kick start his Career. My Team Cannot get him on Phone… Anyone Close to him pass him this information. He Can DM our Fanpage @TeamBahati Our Producer is Waiting to Record him. All the Best as he pursues his Music Career,” wrote Bahati.

Bahati has wowed many Kenyans through this act of kindness and hopefully, it will redeem him from his whole situation with Peter Blessing that caused quite the controversy.