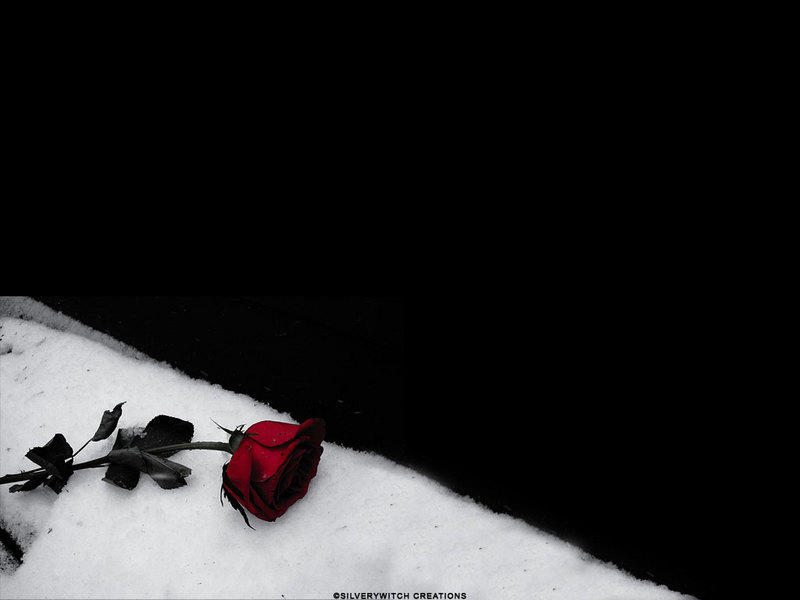 10 reasons why men should be date an older woman

By Older I don’t mean. I’m not talking about someone who was a few years behind your mum in High School and remembers how your mum used to bully her. I’m talking about 6 years maximum, give or take. Unless of course she is 40 but looks 25, but we shall cover Cougars in another note.

So why dear bachelor should you be dating an older woman?

1 – The Older Woman comes to the table with far lower expectations. By the time you come around she has already experienced unbelievable heartache at the hands of real jerks. Guys whom by comparison make you look like Archangel Gabriel. Unlike the Young Thang; she doesn’t expect you to deliver the moon, the stars, a unicorn and a fairytale existence. She will be perfectly content with you just not cheating on her.

2 – The Older Woman has Experience. Ahem. I don’t think I need to say any more on this.

3 –  Quick story. A friend of ours once brought his latest catch to our watering hole. She was about 19, and completely breathtakingly beautiful. As is the norm in Kenyan bars, when it got to 2100hrs ( that 9 pm, for those of you who went to school but didn’t get an education) the turned down the music so that we could watch Prime Time News. ( By the way; why do they do that? I mean, we have TVs at home, if we wanted to watch news we’d be there!). Now during the news there was a story about Amos Kimunya. This chick says she supports Amos Kimunya because he has done a good job with Football in Kenya. In shock, one of us asked her who she thought Amos Kimunya was. She confidently replied ” Coach of Harambee Stars”. At that time Jacob ‘Ghost’ Mulee was having some shidas as well, but that’s no excuse for confusing him with the Finance Minister of the Country! Needless to say my pal dismissed her vibe with the swiftness of a Moi one o’clock bulletin.

With these tois your conversation is pretty much assured to revolve around music and celebrities. Period. Woe unto you if she starts talking about some local ‘celeb’ whom you have never heard of. With an older woman you are going to talk about more stuff; politics, world affairs, the environment.

4 –  The Challenge: With the advent of the Chipo Culture; picking up a young thang from the Bar/Club/Church is easier than catching a cold after jogging naked on a rainy July evening in Limuru. Lets face it; if you have a car, your own crib, passable looks and a modest amount of money in your pocket…you are pretty much guaranteed to pull. Where’s the fun in that?

Now imagine the challenge of getting with a high powered business executive; a CEO or one of these fire-spitting FIDA council members. There is an actual chase, real thrill in overcoming stiff resistance and the pure satisfaction of achieving a near impossible goal.

5 – She has her own life. A young girl is likely to be living with her parents or sharing accommodation with a friend. Whatever the case wherever she stays is likely not to be anywhere near as free and comfortable as your Bachelor Pad. Which is why you will find her slowly but steadily transferring all her possessions from her place to yours; starting with a toothbrush. Before you know it, your house is infested with feminine hygiene products.

Young Thangs also tend to be clingy. She will build her life around you. Your phone rings every 30 minutes, with calls like ” where are you sweetie?” and ” Si I come join you and your pals?” On the other hand an older woman has her own life. When she calls its purely for the matters at hand. She gives you your space and has the confidence to let you hang with your boys.

6 – Ideally an older woman should be more mature in her words, thoughts and actions. Gone are the hormone-induced mega tantrums over socks left in the  sitting room, or a full on thermo-nuclear scale argument because you didn’t return her missed call. All in all, your blood pressure will be far more stable with an older woman than with a PYT who is still drowning in a turbulent sea of adolescent hormones.

7) Your Bank Manager Will Love Her Too: Why? Because unlike these Bambas she doesn’t think that ‘going dutch’ means being charged at the Hague. She pays her way in the relationship. Who knows, she may even do more than her fair share money-wise. I’m just saying that if she decides to pay rent for you so that you can move from Huruma to Hurlingham; so that she can park her BMW outside your digs without fear of it not being there in the morning…that’s a plus. Which leads me to…..

8 – It’s Time Men Started Thinking Like Women: Since the dawn of time, women have been using their natural charms to get ahead in life. On the other hand men find it debasing and some how even under-handed to sleep their way to the top. Screw. That. If your female boss ties that promotion you have been passed-over for ten times with a little nocturnal enterprise… I say ask your self ” What Would A Woman Do?” 8 times out of 10, you’ll hit that all the way up the corporate ladder.

9 – It’s Just Fun for Fun’s Sake: An older woman will understand that the social conventions of Kenya weigh heavily against a younger man marrying an older woman. So, the relationship begins with marriage being completely out of the picture. You guys kick it for a while; until she finds someone her own age.

10 – Lastly, there is a lot to be said for being different. If you are a successful young man, going out with a successful older woman; your stock amongst your peers and more importantly amongst young ladies goes through the roof. You are the Alpha Male who can dominate the Alpha Female…and not many of your peers could say the same about themselves.

So there. Ten Reasons to dump your giggly, gum chewing, Wyre-Groupie chick and upgrade to a more sophisticated older model. Comments?

Thoughts of an Educated Fool is a  random collection of thoughts by a possibly unstable mind. Ranked 562,889,580,219 best blog on the Web by Google (behind ‘Mark Philips: Toe Nail Clipping Chronicles’) this blog is required reading for any person with far too much time and bandwidth. 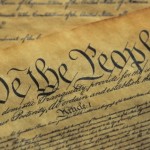 10 new laws Kenya could urgently use 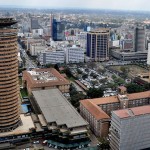