QMGJuly 15, 2020Comments Off on Azziad Nasenya Set To Host Show Which Will Be Aired On 9 local TV stations0

TikTok star Azziad Nasenya has again made headlines after she landed a hot deal which will see her host a documentary & entertainment show ‘Concert Nyumbani’ set to be aired on 9 local TV stations.

The announcement was shared by award-winning filmmaker Eugene Mbugua who is one of the masterminds behind the show.

According to Mbugua, Concert Nyumbani is a creation aimed at recognizing and celebrating emerged heroes from the Corona pandemic and will also showcase local talent ranging from music to poetry.

“With the help of the @kenyafilmcommission I called together a team of some of the most talented people in Kenya to work on a documentary and musical show celebrating heroes who’ve emerged from the Corona pandemic.” He states in his post

Azziad will be hosting the show alongside television personality Mwaniki Mageria and the debut episode will feature performances by Hart the band, Bensoul among other artists. 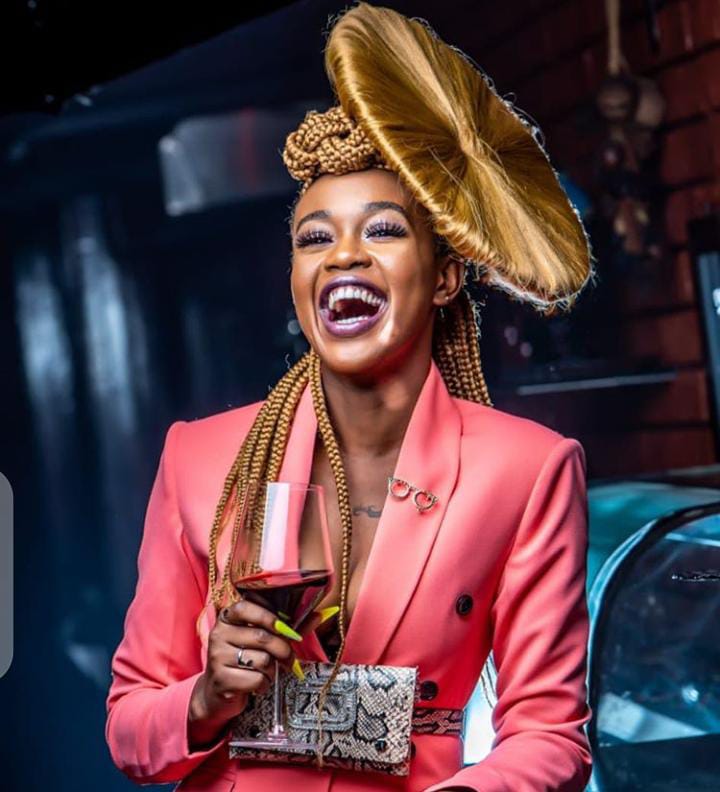 Concert Nyumbani is a production by Documentary & Reality Television Limited and directed by Eugene Mbugua, Enosolik and Kayt Kioko of Kipenz Films.

Azziad became one of the most sought personalities after her ‘Utawezana challenge’ went viral and this opened her up to many deals and opportunities.

Some of her achievements since the viral video include; featuring as a video vixen in Ringtone’s song, landing ambassadorial roles in top brands, and will soon be hosting the biggest entertainment television event.