In order to create his first solo show in the UK late last year, Kenyan born visual artist Evans Mbugua closely observed a pair of male and female dancers for over 18 months in Paris, where he is now based. The result was a set of works created on acrylic glass that stirred up cosmic pop art references.

Mbugua who describes himself as a visual artist and designer, had a busy 2017. His first two solo shows ‘Dialogue‘ and ‘Identities’ both opened in London in late 2017 at the Gallery of African Art in London and Out of Africa Gallery. 2018 has started off on the same note for the visual artist, who has an exhibition opening up in April in Paris at the Art Paris Fair.

Check out some of his work below: 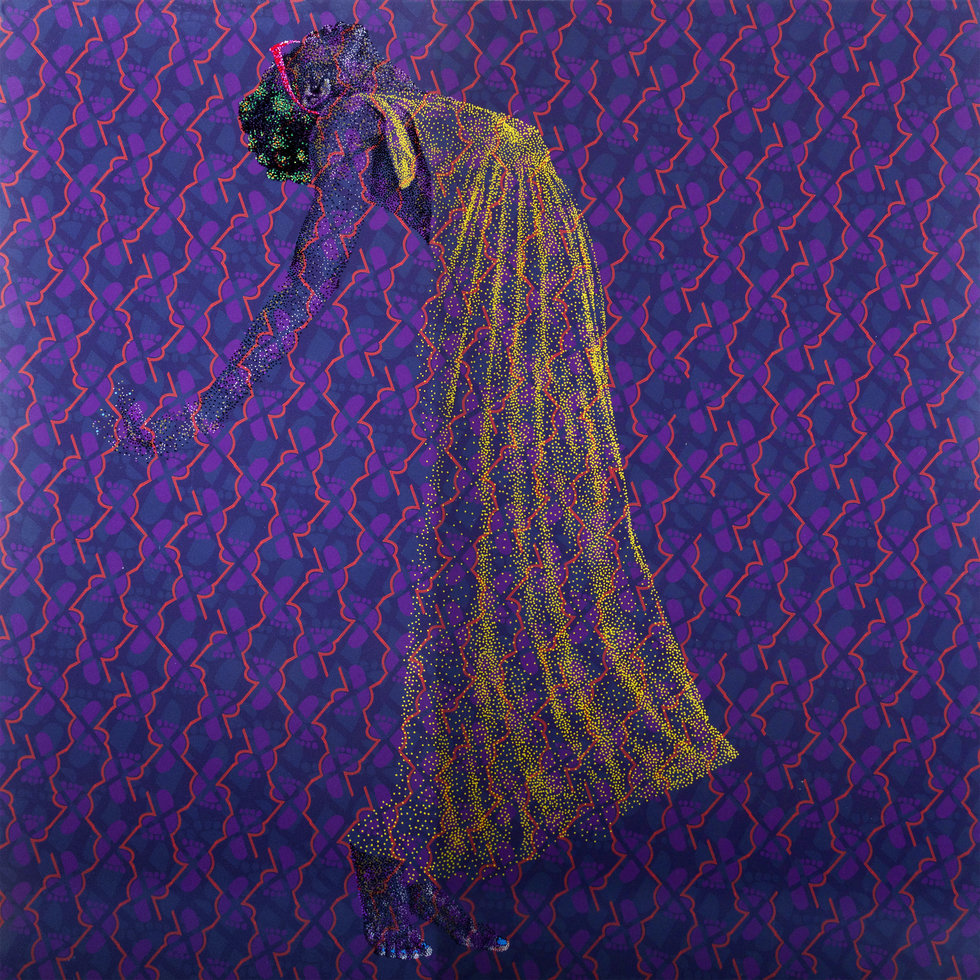 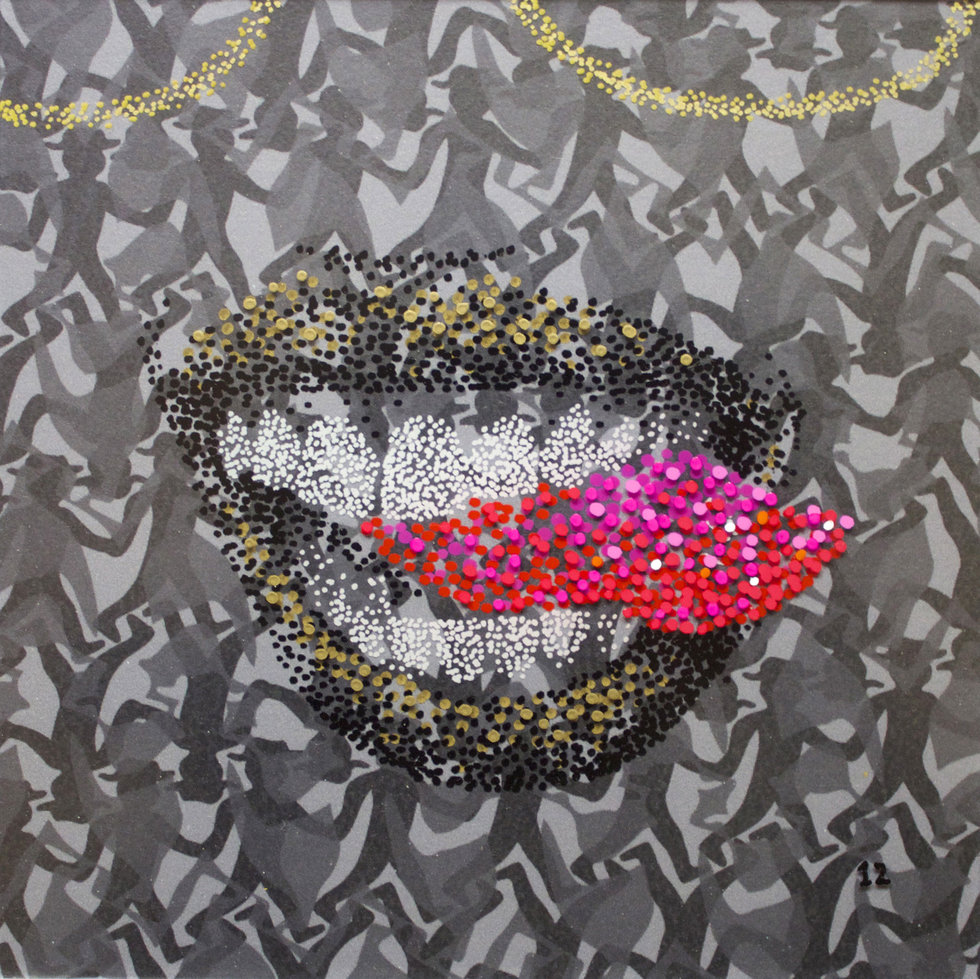 Image from the ‘Dialogue’ Series by Evans Mbugua 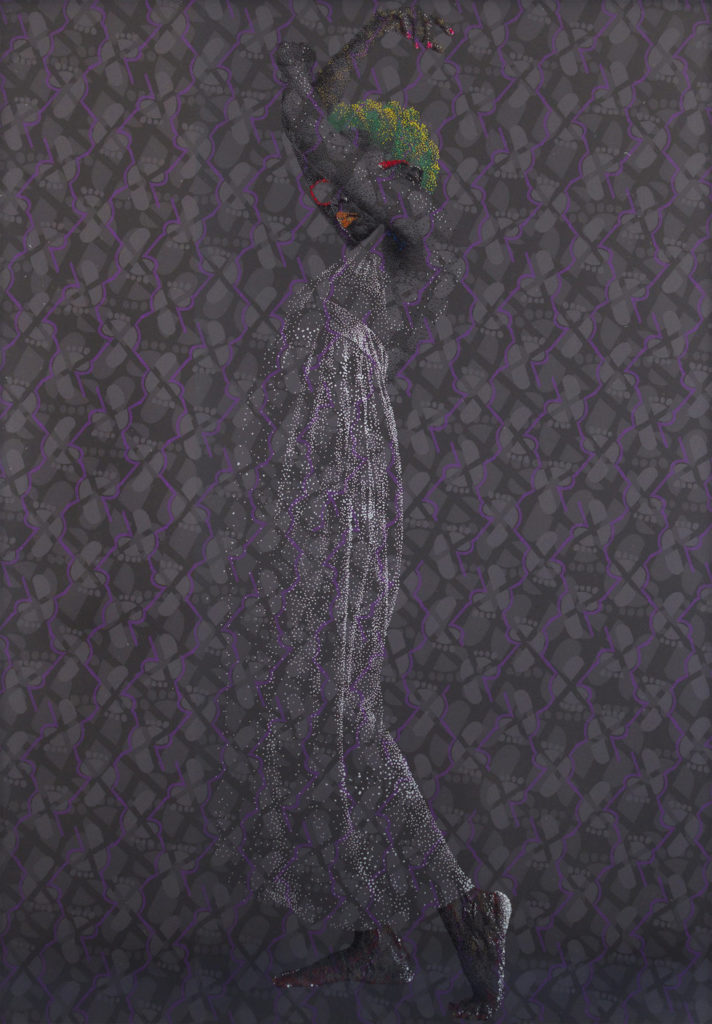 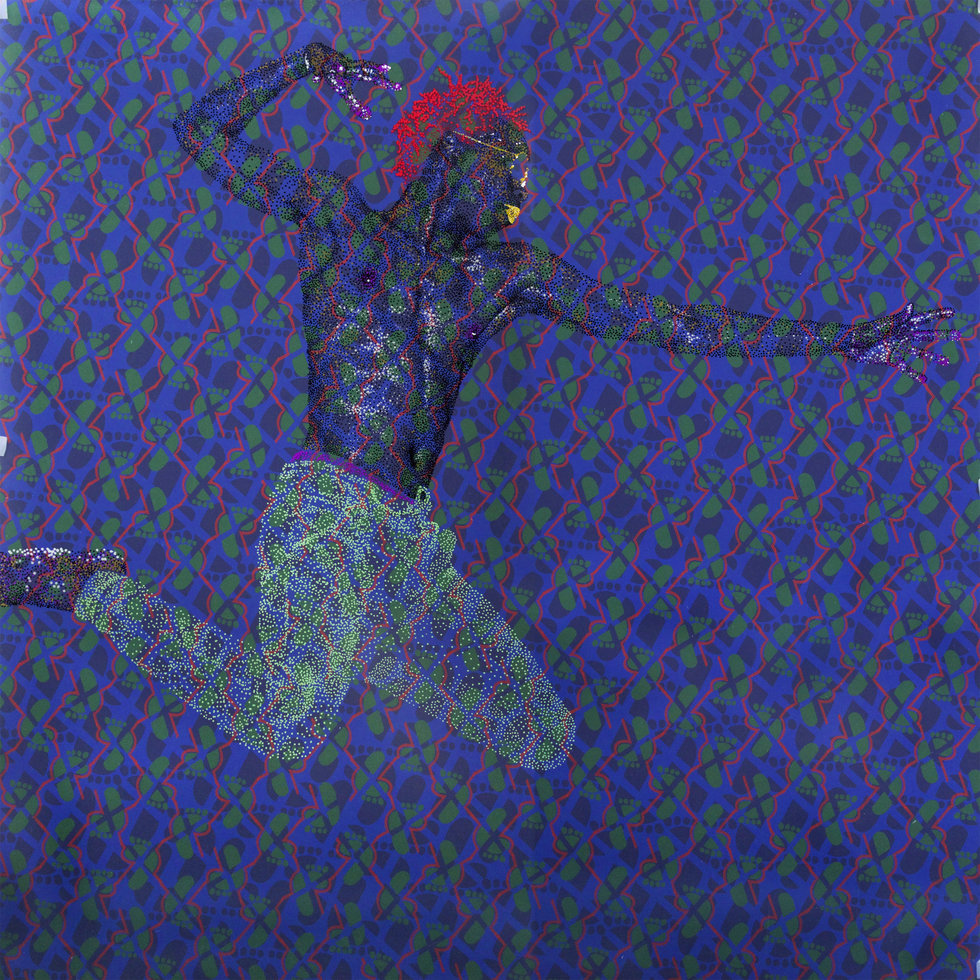