Maryanne KiseraOctober 12, 2022Comments Off on Angella Okutoyi Announces Move to the US to Pursue Tennis Career & Education1

Kenyan professional Tennis player Angella has announced her move to the US to pursue her Tennis career and higher education.

Angella Okutoyi secures a full-time scholarship at Auburn University in Alabama, US

The Wimbledon junior Grand Slam champion who secured a Tennis scholarship at Auburn University said she’s super excited to continue her Tennis Career and education at the second-largest university in Alabama.

“Super excited to announce that I will be continuing my tennis career and education at Auburn University! Thanks to my family, coaches, friends and everyone who helped me along the way! #wareagle”

2022 has been a great year for Okutoyi who attained several milestones, from becoming the first Kenyan woman to win a match at a junior grand slam at the Junior Australian Open.

Okutoyi who’s played Tennis since she was a toddler first played at the age of 4 years old. 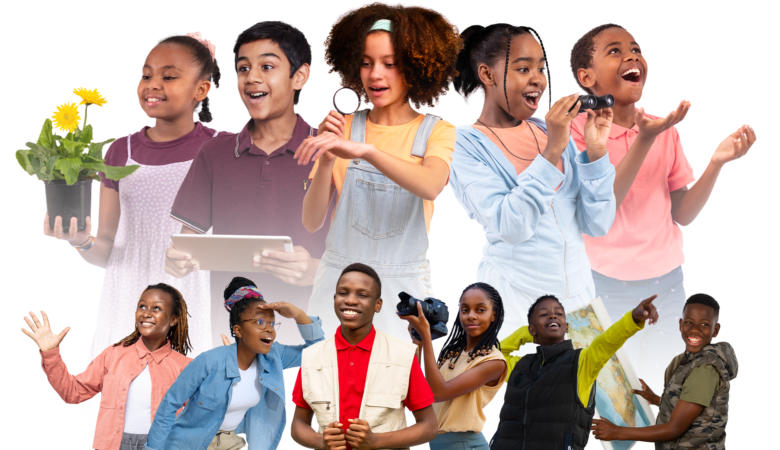