Anerlisa Muigai On Turning Down Young, Famous and African Offer

Maryanne KiseraMarch 21, 2022Comments Off on Anerlisa Muigai On Turning Down Young, Famous and African Offer0

Young, Famous and African has taken the continent by storm, and Kenyans are speculating which Kenyan celebrities should have been featured on the show.

The reality series follows famed, affluent African stars in Music, fashion and other entertainment fields as they work and play in Johannesburg, South Africa.

Anerlisa Alludes to Young, Famous and African Being a polished version of Nairobi Diaries

An Instagram user suggested Anerlisa Muigai should have been featured on the show.

Anerlisa responded saying she turned down an offer to be featured on the show;

“No jokes aside, they sent me an email asking if I was interested to be in it but I turned it down.”

She added, “The problem with Kenyans, they can’t tell the difference between a polished Nairobi diaries, and shows like ‘The Apprentice’ or ‘Dragons Den’ Anyway I rest my case.

Betty Kyallo however seemed to warm up to the show, writing;

“I should have been on young rich and famous”

“Amber Ray would have made the young and famous African thing!! Or Huddahthebosschick”

Other names floated for the show include Singer Akothee and Comedian Eric Omondi, all of whom have warmed up to the idea. 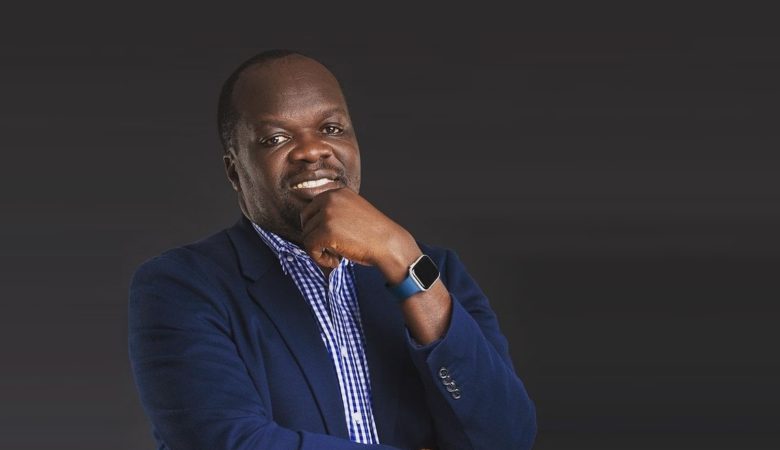