NjeriJune 2, 2020Comments Off on Anerlisa Muigai Joins The List Of Kenya’s Most Beautiful A-List Brides On Their Wedding Day1

Over the weekend, news about Kerroche Heiress Anerlisa Muigai tying the knot with her long-time Tanzanian bae Ben Pol in an exclusive private ceremony hit the headlines and Kenyans could not keep calm.

The celebrity couple who have been dating since 2018 has been serving couple goals since they started their relationship. From flying to exotic destinations together to generally doing life together, they have been inseparable.

They officially got engaged last year in a beautiful beach engagement.

Their low key wedding happened in Tanzania. In the pictures making rounds on social media, Anerlisa can be seen adorned in a dazzling white cinderella dress as she enters the church.

In another picture during the reception, she is seen in another turquoise dress as she cuts the humongous cake with her hubby beside her.

She joins the list of beautiful Kenyan celebrities who have dazzled fans on their wedding day. These include the likes of Wahu Kagwe who married Nameless over a decade ago. 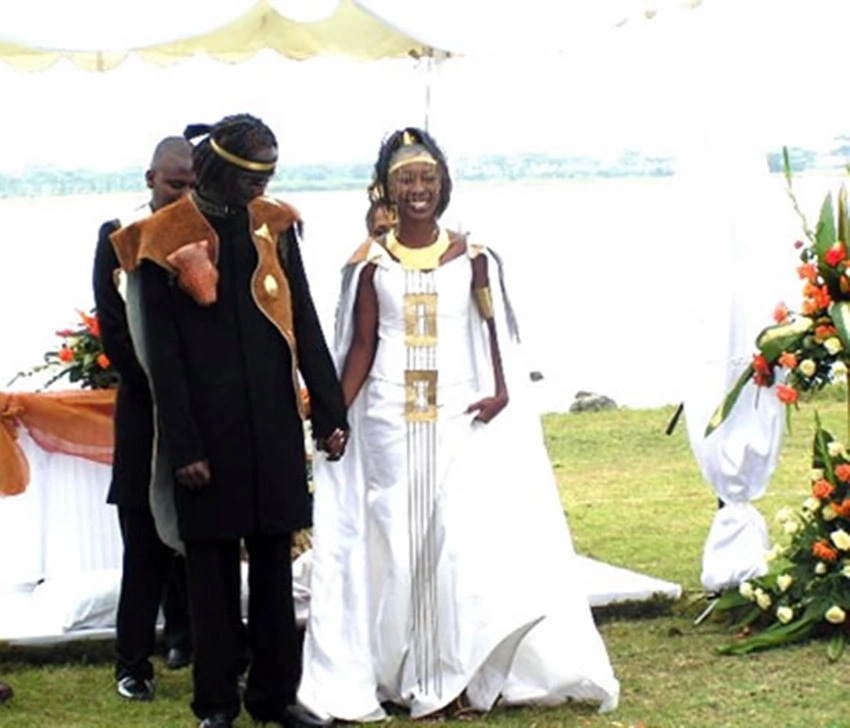 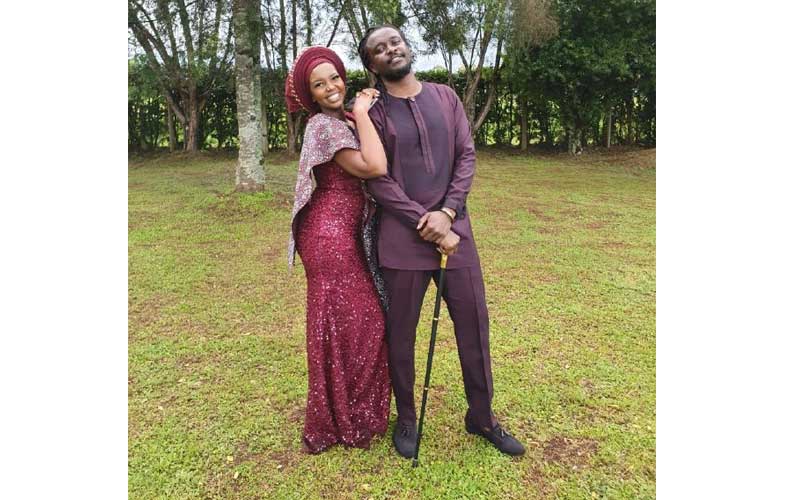 Another beautiful bride was Investigative editor and anchor Dennis Okari’s wife Naomi Joy who didn’t fail to impress in her beautiful white dress. 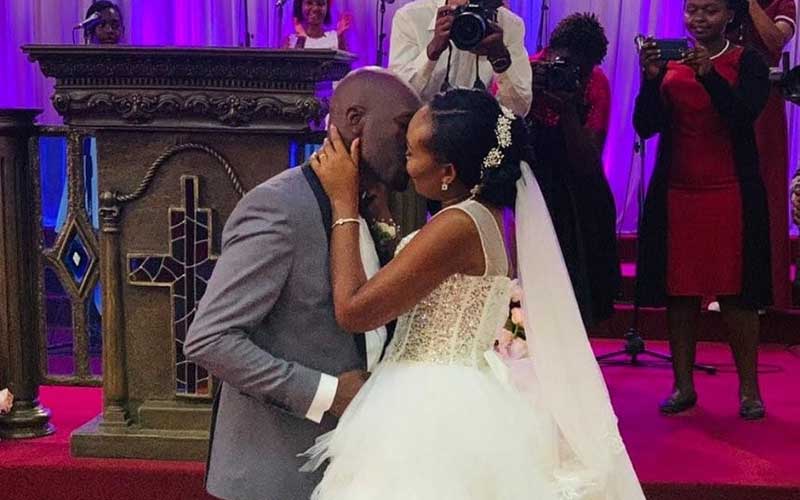 Elani’s Maureen Kunga also dazzled in her gown as she walked down the aisle to tie the knot with her long-time beau last year.

Wishing the happy couple many happy returns as they embark on their marriage chapter.

Nick Ndenda Back On Radio A Year After Kiss 100 Exit