KV SquadAugust 7, 2012Comments Off on And let the gold rush begin…Ezekiel Kemboi nabs Kenya’s first gold in the London Olympics0

After days of disappointment at the London Olympic Park, world 3,000 metres steeplechase champion Ezekiel Kemboi put some smiles on Kenyans’ faces on Sunday night when he blew away the opposition to win the Olympic title before an 80,000 capacity Olympic Stadium and win Kenya’s first gold medal at these Games.

It was always going to be down to a battle between Kemboi and defending champion Brimin Kipruto, but when Kipruto tripped and fell with two laps to go in the most decisive moment of the race, his hopes fell with him as dark horse Abel Mutai, who controlled the race for the most part, settled for bronze. Frenchman Mahieddine Mekhissi-Benabbad took silver, preventing a clean Kenyan sweep.

Kenya now has one gold medal, two silvers (Sally Kipyego in the 10,000 metres and Prisca Jeptoo in the marathon) and two bronze medals (Abel Mutai in the steeplechase and Vivian Cheruiyot in the 10,000m).

Kemboi, who won the world title in Daegu last year, clocked eight minutes, 18.56 seconds, a time that would have been much quicker had he not relaxed at the finish line, moving wide to complete the race in lane seven and eight, and completing the dramatic race with his now trademark dance before exchanging his running vest with the Frenchman.

“That (finishing on lane 8) was to show that I’m slowly moving away from the track to the marathon,” he said. “I’m delighted and I knew I was strong…I will celebrate now before thinking of what to do next but a world record attempt is out of the question this season because we are all tired.” 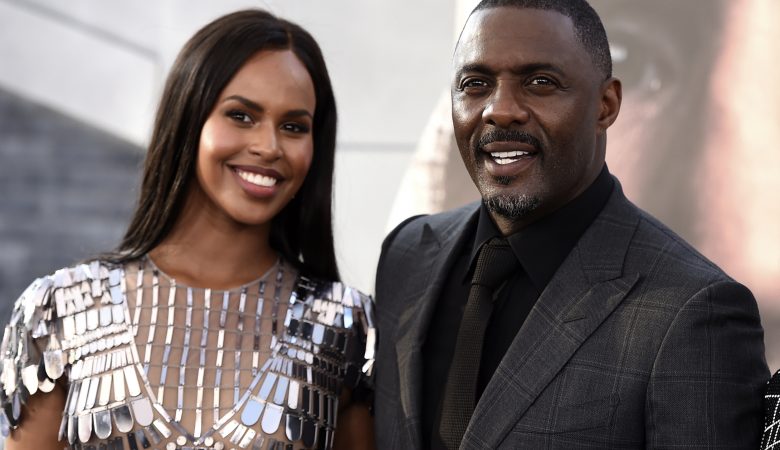 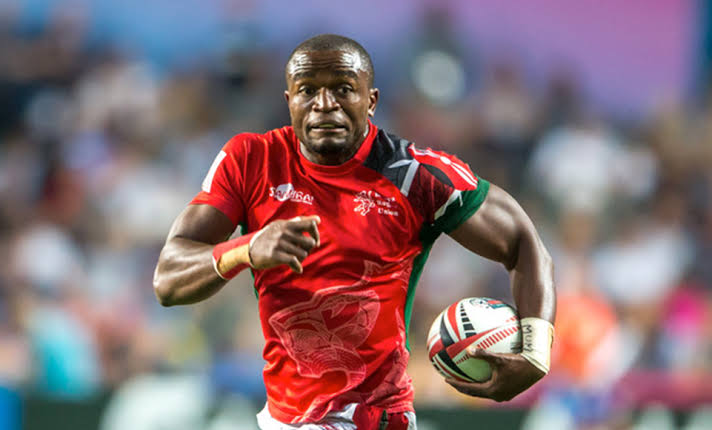 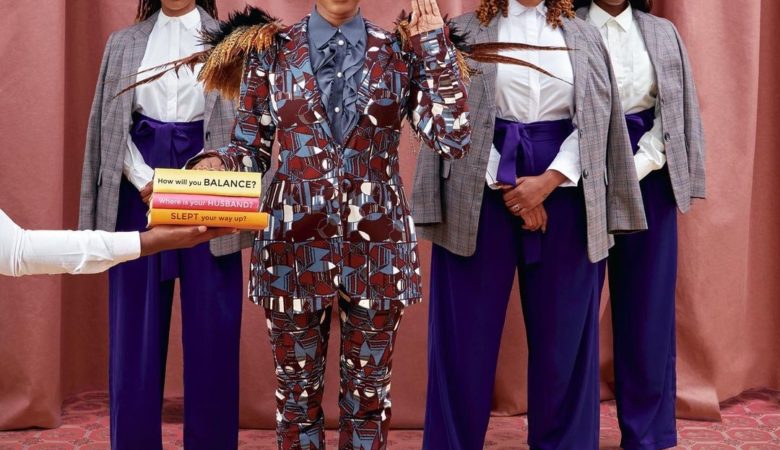 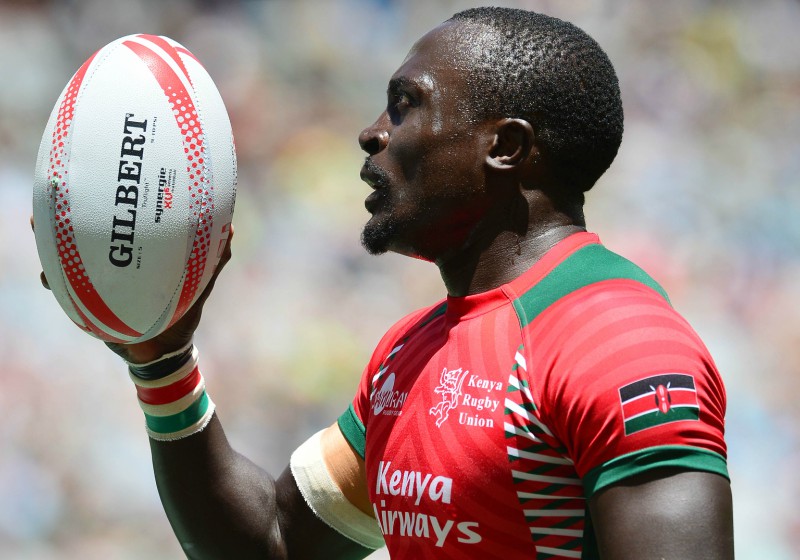