American Singer Rotimi Set To Make A Stopover In Nairobi

Maryanne KiseraOctober 1, 2021Comments Off on American Singer Rotimi Set To Make A Stopover In Nairobi2

Olurotimi Akinosho, popularly known as Rotimi is set to make a stopover in Nairobi with his band during his world tour.

The American singer and actor, popular for his roles as Darius Morrison on Starz series Boss, and Andre Coleman on Power, shared a list of cities he and his band will be touring.

Rotimi had earlier taken to Social Media to ask which countries and cities he should visit.

All or nothing world tour

“So many suggestions, I had to narrow it down.”

“What city should I hit first with my Band?”

The “In my Bed” hitmaker world tour comes after the release of his Studio Album “All or Nothing” back in August 27, 2021.

All or nothing Features

All or Nothing Tracklist

The tracks on All or Nothing includes; Memory lane, Say my Name, Don’t you ever, Fayah, What to do, Decide, Weapon Interlude, Fiction, Don’t Mind Me, Polaroid, Grown Decisions, All or Nothing, Love Somebody, and I do.

The dates of his world tour are yet to be specified. 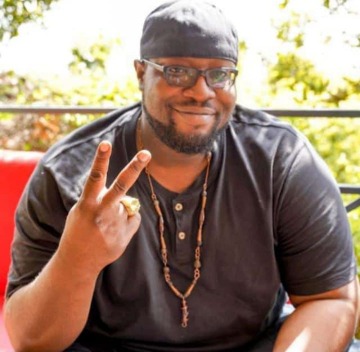