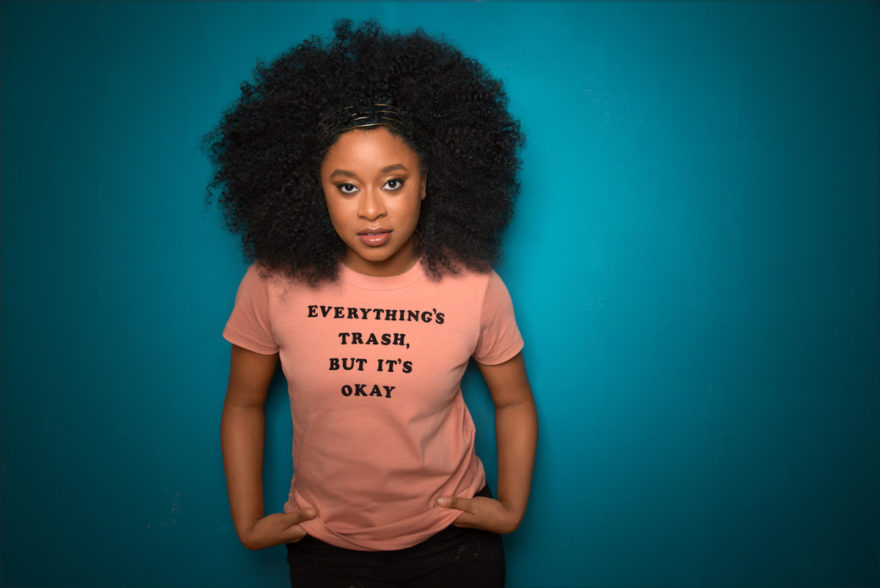 American comedian and actress Phoebe Robinson is set to visit Kenya in March and she’s super excited about it.

In an interview with Trevor Noah, the actress revealed that she’ll be in the country for tour and also some charity activities.

“I don’t know what to expect, because this is my first time to Africa. I feel like I’m gonna cry like Oprah. I might also hug everyone the Wakanda way,” Phoebe told Trevor Noah on the Daily Show.

Phoebe is a regular contributor to Glamour and has written several books, including ‘You Can’t Touch My Hair (And Other Things I Still Have to Explain)’, which debuted on October 4, 2016 and “Everything’s Trash, But It’s Okay,” which premiered in 2018.

She is also in the Neflix film “Ibiza” alongside Gillian Jacobs and Vanessa Bayer and in “What Men Want” starring alongside Taraji P Henson.

In her visit to Africa, she’s mainly coming to inspect how the millions in funds she’s been sending is being used to bring change in the community.

“I’ve teamed up with Red and One organisation that was formed by Bono. I have been involved in charity work for a while, and this time I thought of talking to them and how they raise money, how they’re trying to get drugs over to Africa, so I really wanted to be on the ground and see like where that money’s going so I can speak about it in a more like intelligent way, and a full way,” she said. 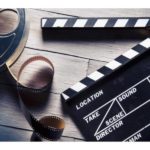 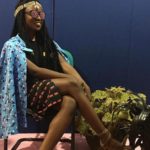