All Set, Go For Team Kenya at Rio Olympics

Maxwell NyotaAugust 10, 2016Comments Off on All Set, Go For Team Kenya at Rio Olympics0

Kenya is among 205 countries taking part in the 2016 summer Olympics in Rio Brazil. Besides the myriad of hiccups during the run up to the games, for example, the national anti-doping non-compliance with world standards, travel ticketing issues, the team arrived and is set to put up a sterling performance.

Team Kenya is well known for track and field events. Our domination on the long races like the 5000metre and 3000metre steeplechase is a sight to behold. The inclusion of Rugby in this year’s games will have an extra spotlight on the Kenyan Team. Collins Injera holds the all-time record for number of tries in a sevens circuit as ranked by international rugby sevens. He is expected to show his brilliance as they face Great Britain on their first Olympic match.

For the first time we have a qualifier in the archery re curve segment of the games. Shehzana Anwar was the official Kenya flag bearer at the Opening ceremony. She made it to the games after winning a medal at the African archery championship in Namibia earlier on this year. Her journey to the Rio games is one of faith and humility year in year out. Having her mother as her coach and manager at the same time makes it a family affair and source of moral support in Rio. Shehzana or “Kuki” as she referred to by her close unit is ranked number 210 in word standings.

World Star Julius Yego of the Javelin throw fame will grace the track and field competition. He has the African and common wealth titles in his bag. With a season best of 92.7metres throw, the pressure is on and Kenya should cheer him all the way to gold. It would be a good feel if he beat Finland’s Aki Parviain record of 93.09 to see him sit at number 2 on world ranking.

Olympic Action for team Kenya Begin today and it’s time to cheer, hope and pray our athletes give their all in the various competitions. Our sense of belonging shoots up this summer as we hope for a higher medal haul. 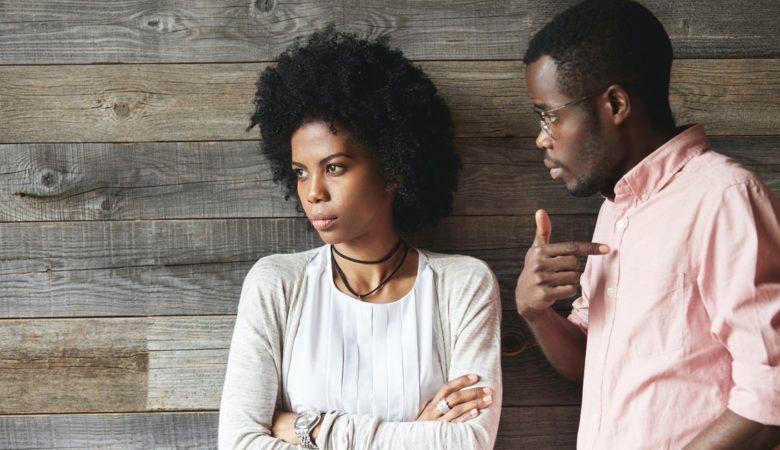 How To Peacefully End An Argument 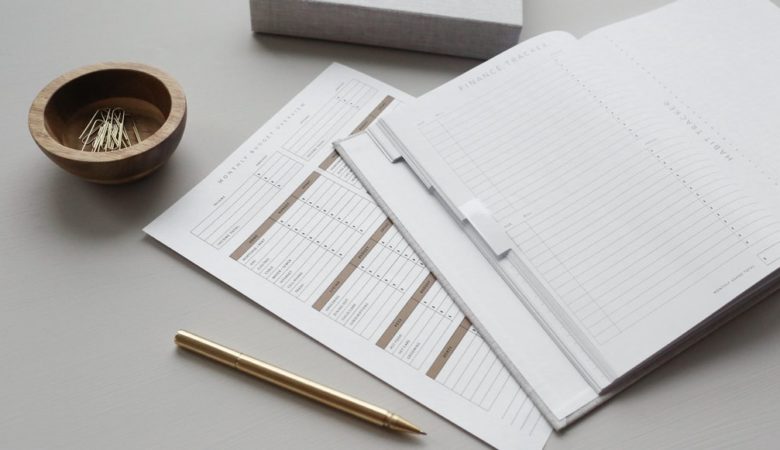 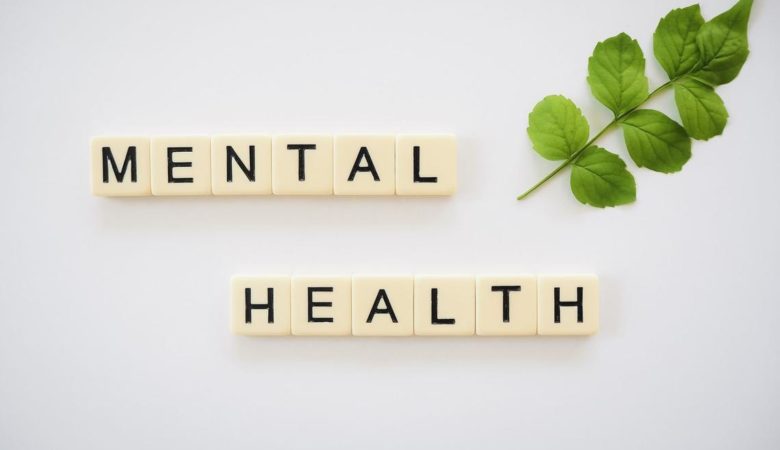 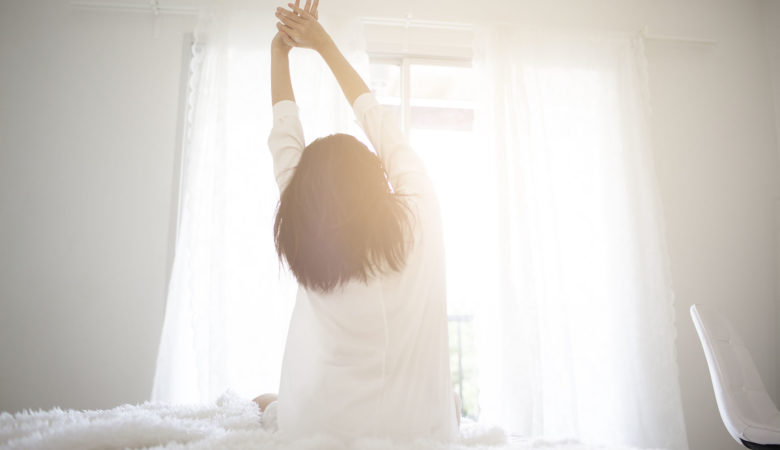