NjeriOctober 8, 2020Comments Off on Adelle Onyango Among 100 Most Influential People Of African Descent Under 400

Renown radio presenter and podcast host Adelle Onyango is in a celebratory mood after she was named as one of the most influential people under 40 by MIPAD. 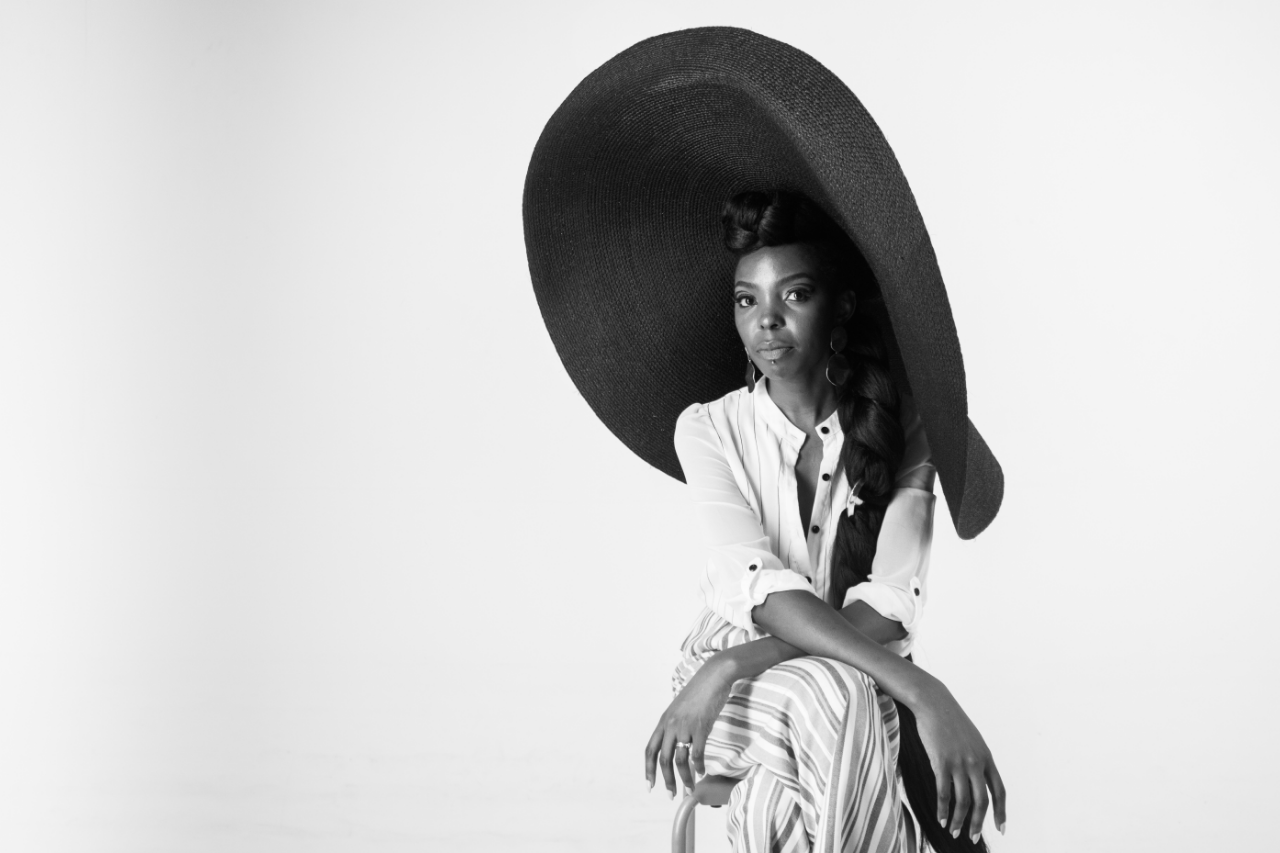 Taking to her Instagram page, Adelle could not contain her happiness.

“Such exciting news!⁣ I am on the 2020 @mipad100 list of 100 influential people, under 40! I’m in the Media & Culture category alongside people who really inspire me!!⁣ It’s also always so wonderful to rep my country Kenya. ⁣
MIPAD does amazing work in identifying high achievers of African descent in public and private sectors from all around the world, bringing them together in the spirit of recognition, justice and development of Africa.⁣
⁣This is such an honour,” she wrote.

MIPAD does amazing work in identifying high achievers of African descent bringing them together in the spirit of recognition, justice and development of Africa. This is such an honour! https://t.co/sIWJmdJQgF pic.twitter.com/7wWyGYZ1Qt

This is not Adelle’s first international award as the vivacious media personality has also been recognized by BBC in their top 100 Women in 2017 as well as a Facebook Icon Of Change in 2019. 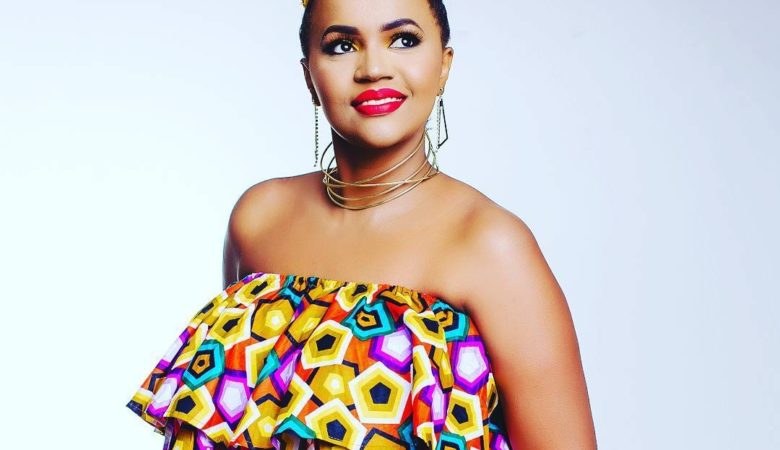