Celebrated Actress Yasmin Said who featured in Maria Series as a lead actress has landed a new acting deal after the series aired its last episode on Thursday 18th March.

The award-winning actress is expected to star in MNETS popular show Selina as scriptwriters plan on how to bring her on board. In a report by Kenyans, the source revealed that discussions are ongoing to have Maria as part of their cast.

In what may possibly serve as a confirmation, Selina’s main actress Celestine Gachuhi insinuated that she was set to work alongside Yasmin, Pascal Tokodi, Brenda Wairimu and Azzid Nasenya (who are part of the cast in the show).

“Would you love to see Yasmin Said “Maria” on Selina?” Gachuhi engaged her fans in one of her recent posts. 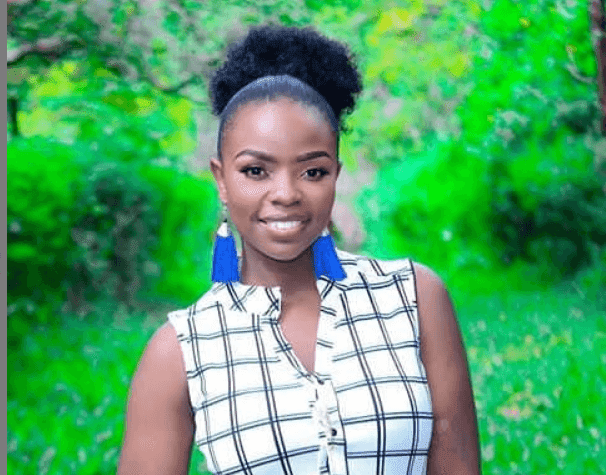 The news of her new role was also fueled by a post she made of an upcoming show in which Azziad is also featured in. It however remains unclear what part she will play in the show as details remain scanty.

Since her debut in the acting scene, Maria has been on a roll and has risen to become among the most followed actresses in Kenya. Currently, she has over half a million followers on her Instagram account.

Some of the achievements she has had in her career include landing an ambassadorial deal with Indomie Kenya and was awarded as the lead actress in a TV drama; in 2020’s Kalasha International Film and TV Awards.