A Look Back At The October Festivals Moments In The 254

Leilah NamisangoOctober 17, 2022Comments Off on A Look Back At The October Festivals Moments In The 2540

It’s no secret that we Kenyans love and appreciate our cousins from Nigeria – especially the musicians. We’ve been on it before the current global Afrobeat movement and the artists show the love right back as shown in their tour schedules and even collaborations.

As we kick in Q4, aka the weekend bit of the year a few concerts have already happened and are set to happen in the next few months.

Last weekend we had two top Nigerian acts visiting and we have several cups of the post-event tea for you.

Celebrated Nigerian Afrobeat singer-songwriter Ruger was in town courtesy of EABL’s Johnnie Walker activations and he had an extensive media tour as well as a press conference before his hotly anticipated Walker Town Concert to be held at Kinoru Stadium, Meru County on 8th October 2022.

Michael Adebayo Olayinka, known professionally as Ruger jetted into the country on Tuesday and has promised fans an electrifying performance at the concert in which he will be the headlining act.

Speaking during a meet-and-greet event at Sankara Hotel, the ‘Girlfriends’ hit-maker said he was elated to be coming back to Kenya to perform;

“It feels good to be back in Kenya. I always wanted to come back to Kenya after a wonderful experience last year. I am therefore grateful to Johnnie Walker for making that wish come true by bringing me to perform at the Walker Town Concert. To all my Kenyan fans, be sure to come to Meru this Saturday; expect good music from yours truly and I look forward to meeting you all and having great vibes,” said Ruger.

Ruger performed a long Nviri, Femi One, Ben Soul , backed by top Djs and upcoming artists from Meru such as Runboy 254, Emmanuela Music and VJ K Gee . A number of EABL influencers painted the town red and made the most of their time there.

Ruger’s performance has been criticized especially for being too short.

In Kilifi, Oxlade and Bien were the main acts, and other than a few sound hitches who attended the event raved about it.

In Eldoret, Tusker Oktobafest was a two-day event that saw festival goers and beer lovers celebrate Kenyan beer, entertainment, and music at the first ultimate beer festival which took place at the Tamasha Bar and Grill Eldoret. Khaligraph, Femi One, Ndovu Kuu, Mejja, and Nviri were among the acts.

Tems performance which was set for this weekend has been canceled and the promoters came out to explain their side of the story. This is such a shame as many Kenyans were looking forward to her performance. We hope the last female act Fave’s experience in Kenya which was unfortunate has nothing to do with this.

Stay tuned to Kenyan Vibe for news on upcoming events and post-event recaps. 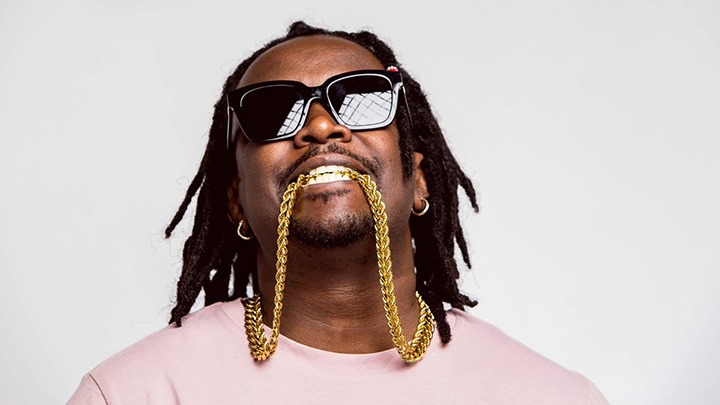 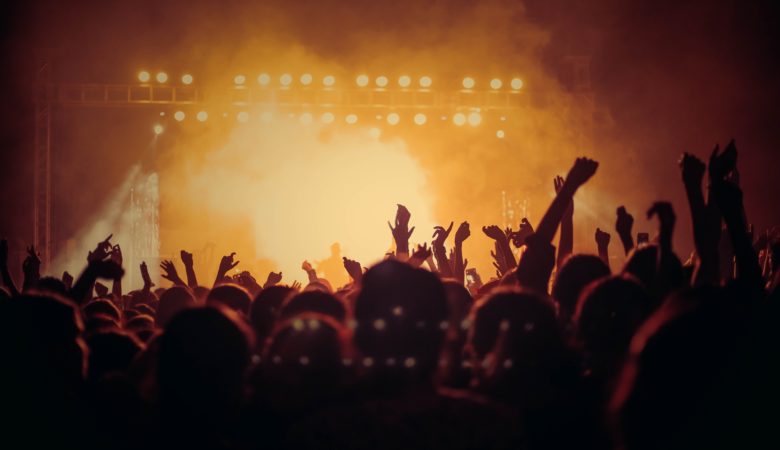 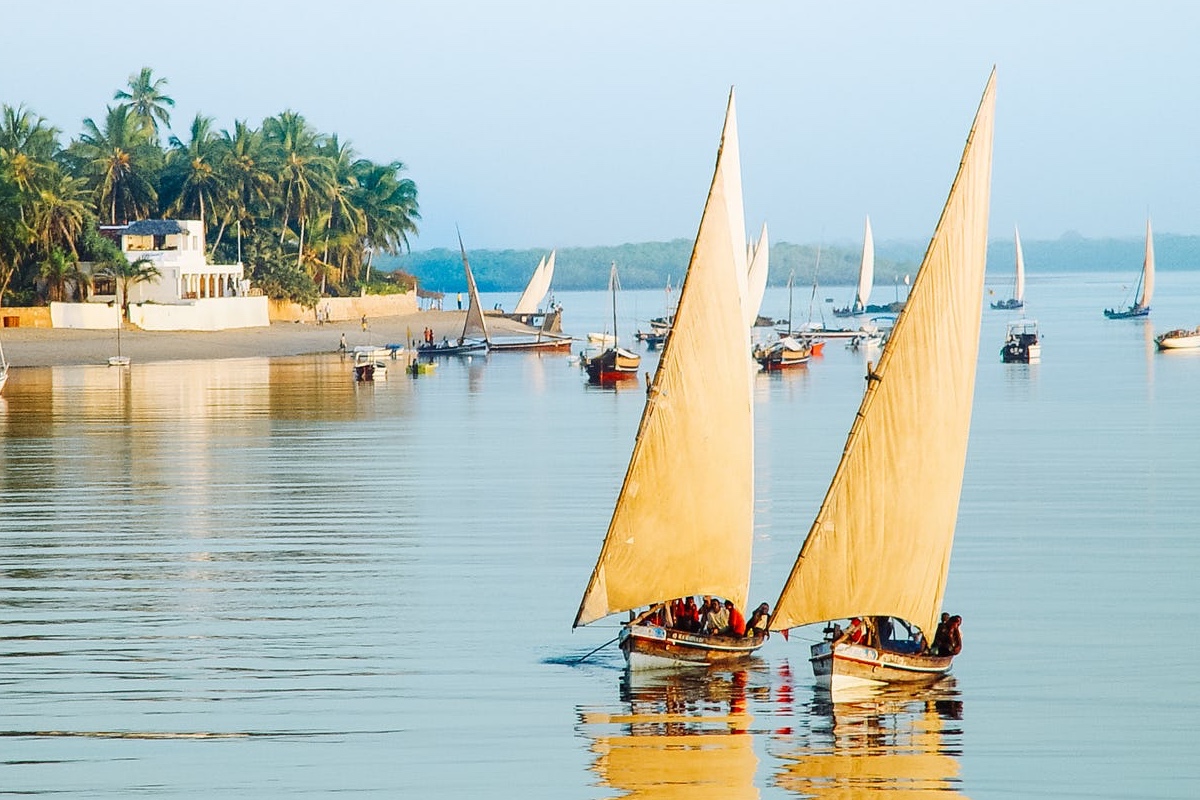 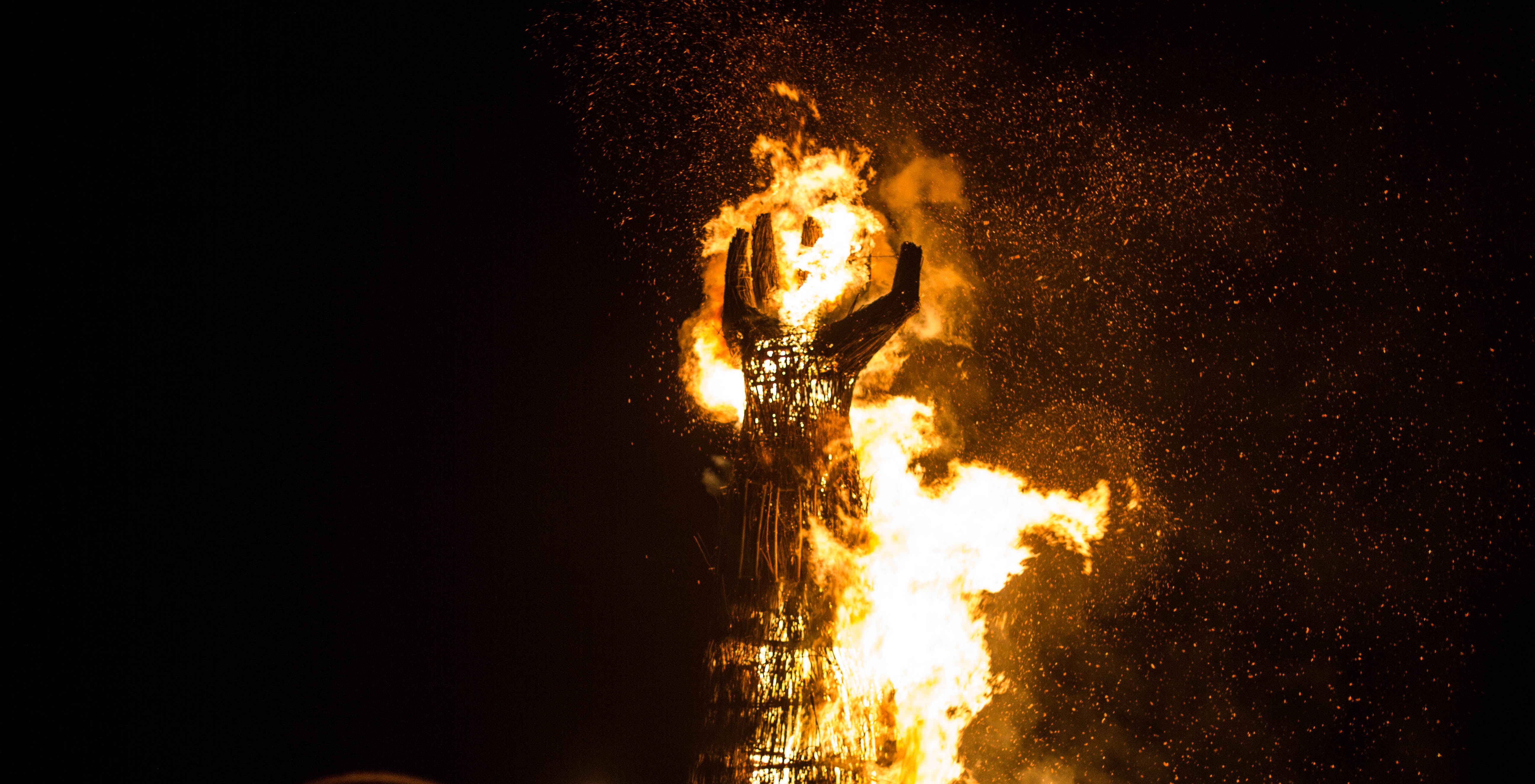