A Dose of Ankara

Wanjiru KariukiMarch 1, 2016Comments Off on A Dose of Ankara0

If you were to type the phrase “African fashion’ into google, it’s likely that at least one image with ankara fabric would pop up. Bold, beautiful and colourful, the fabric has become synonymous with African fashion despite it’s contentious history.

It’s hard to pin point when and how ankara came into existence but it has been contended that the popularity of the fabric on the continent ‘began’ with the Dutch who decided to imitate Indonesian Batik technique. Ankara, then known as Dutch wax Print was manufactured in Europe in the 19th century and was intended for an Indonesian market. How the fabric then landed in West Africa is not known, although there are many theories. What was undeniable was the insatiable appetite for it in Africa, and it soon became known as an African fabric.

Ankara is 100% cotton and is produced using the dye-resistant technique known as batik, which originated in Java. It is both versatile and relatively affordable (which adds to it’s appeal- and China has recently began manufacturing it at a lower price than Europe). In West Africa the fabric is traditionally associated with fashion forward women, some of whom will travel to Europe to source the fabric. In East Africa, Ankara-locally known as Kitenge is traditionally associated with older women.

A historically complex fabric, Ankara has been incorporated by various  designers around the world; from Gwen Stefani’s L.A.M.B 2011 spring collection to H&M’s 2012 Marni Collection. The Dutch fashion house Vlisco, which emerged in 1846, is one of the most famous Ankara producers.

In Kenya, Kitenge has been used by fashion brands such as Kiko Romeo and Wambui Mukenyi. But the fabric’s use is    not limited to garments; accessories and furniture have also gained traction. Pieces from Pinkopallino Design located at the Village Market which incorporate the fabric stand out for their contemporary take on African interior design. If you’re into a hipster vibe, check out the cool chic backpacks by Suave Kenya who make one of a kind pieces. Luxury brand Milles Collines also do wonderful handbags that subtlety integrate the fabric.

Ideal for both fashion and lifestyle pieces, Ankara fabric can add flair and panache when it is creatively infused in contemporary designs. 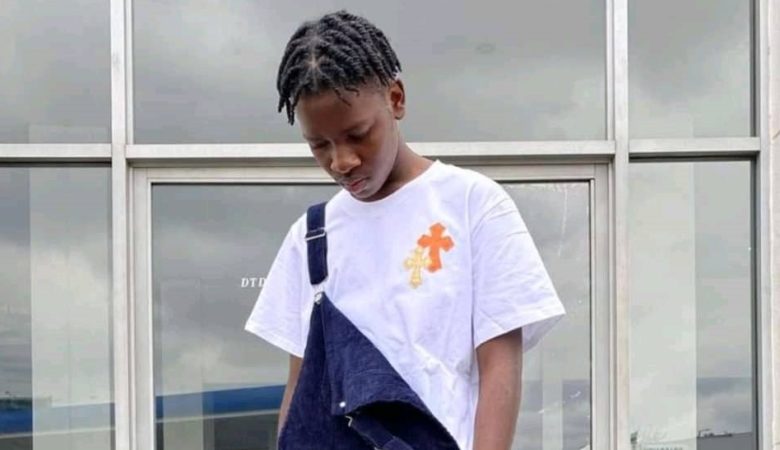