1 – She’s a seasoned writer whose columns have appeared in The Herald (Zimbabwe), The Daily Nation & Business Daily, Pambazuka News, and Chimurenga, and her short stories have been published in The New Black Magazine, The East African, amongst other places.

2 – She comes from a family of writers, her dad is the legendary Ngugi wa Thiong’o and her brother is poet and author,  Mukoma wa Ngugi.

3 – She’s a published author who released her debut novel entitled ‘The Fall of Saints‘ published by Atria Books.

4 – She’s a founder and director of the Helsinki African Film Festival (HAFF)  in Helsinki, Finland. An annual African film festival in Finland whose goal is to reconstruct stories about African people and help spark dialogue about black people in Finland.

5 –  She is a member of the editorial board of Matatu: Journal for African Literature and Culture and Society, and was a columnist for the Finnish development magazine Maailman Kuvalehti, writing about political and cultural issues.

Wanjiku wa Ngugi’s novel ‘The Fall of Saints‘ is available on Amazon.com 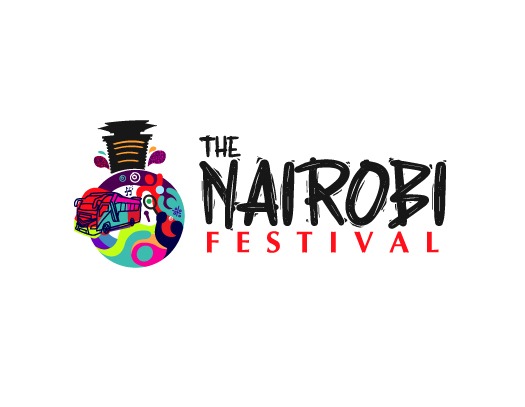 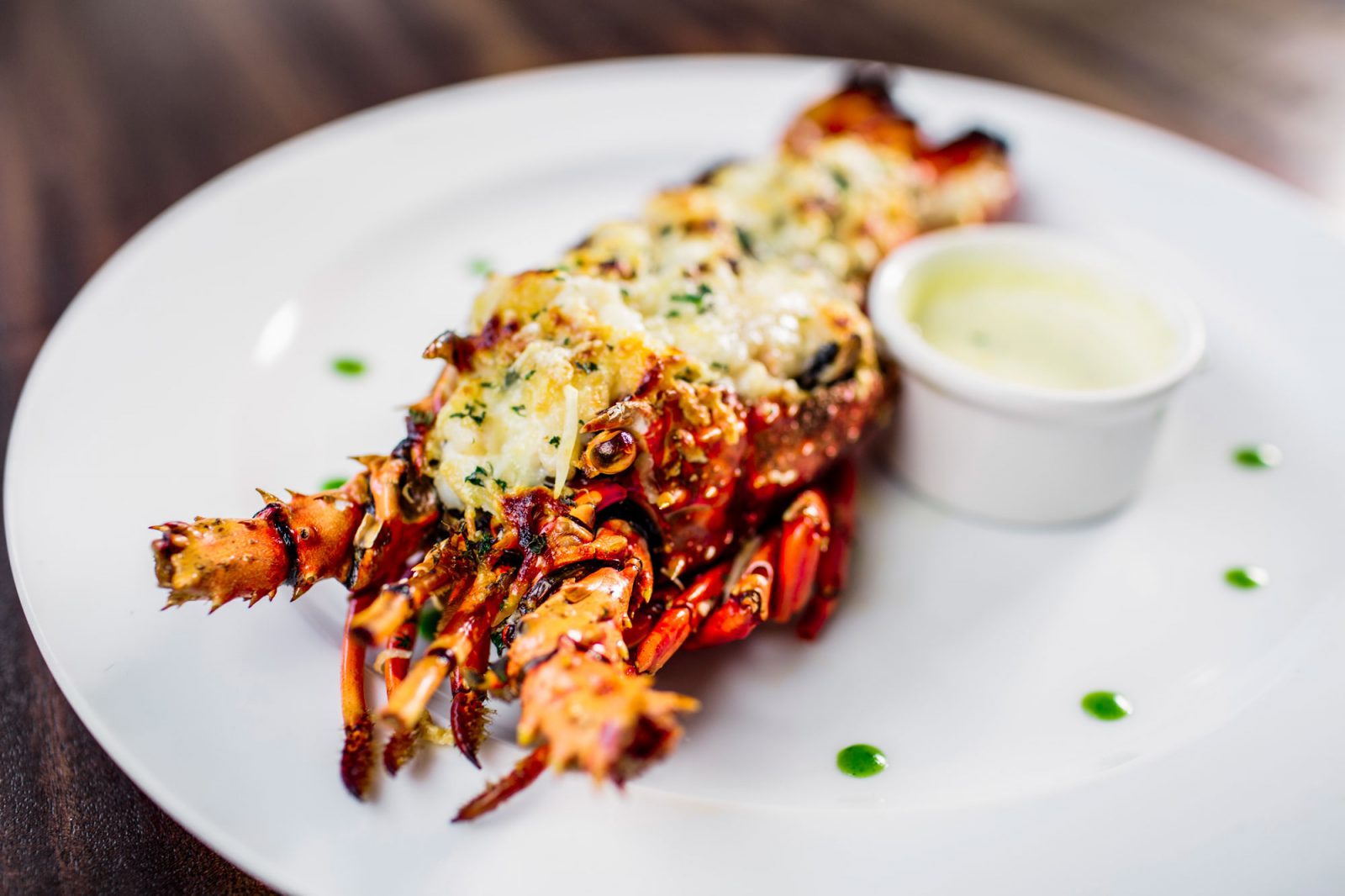 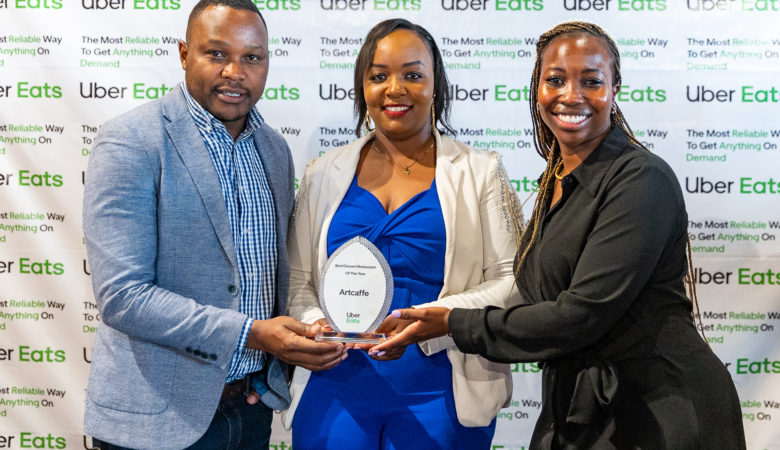 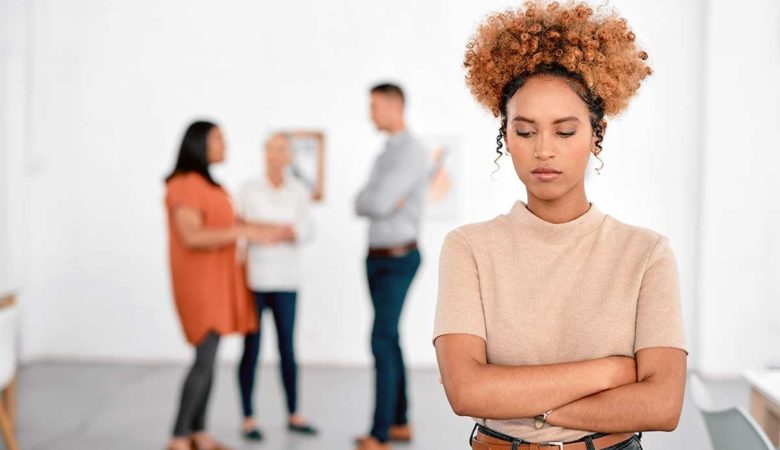 Dealing With Rejection: Ways To Handle With It