5 Kenyan Creative Blogs You Should Check Out

Agnes OpondoOctober 17, 2019Comments Off on 5 Kenyan Creative Blogs You Should Check Out0

Famous writer George R.R. Martin once said, “A reader lives a thousand lives before he dies. The man who never reads lives only one.” There is nothing as refreshing as a good read especially when it is served with tons of humor and out of the box creativity.

The Kenyan blogging scene has grown over the years with more and more writers putting work online for their audiences to consume. Also currently, there are associations established to unify and appreciate the efforts put in by digital content creators such as Bloggers Association of Kenya (BAKE) and Creative Garage among others.

Below are some exciting creative writing blogs that you should probably check out:

Run by multiple award-winning renowned writer Jackson Biko, it is one of the most popular blogs in Kenya. Biko’s unique style of writing and consistency has earned him a legion of cultic followers who wait patiently for him to post every Tuesday. His success as a blogger has made him one of the most admired writers. He also runs a master class where he trains writers and helps them horn their skills. His current series on marriages in Kenya has shown the different aspects of the marriage institution in Kenya from the various people he has interviewed. Jackson Biko’s writing legacy also boasts of a published book called ‘Drunk’

This blog belongs to popular blogger George Magunga. His articles express raw emotion and a lot of humor. He is also very bold and opinionated. Magunga’s blog is very unique as his love for books has seen him run an online bookstore on his blog. He has also featured other writers and has other forms of writing such as poetry on his blog giving the readers a wider selection of reads to choose from.

Popularly known as The Wordsmith or The Kenyan Bar Guy, this blog is the brainchild of Shadrack Landi. He is probably one of the most underrated writers of our time. His witty pieces and perspective on happenings in the society will keep you glued to his blog. His fiction stories are out of this world and his sense of humor will have your ribs hurting. Find him, please.

This is the home of fiction lovers and it is run by Brian Mbanacho. His stories which normally come in parts will leave you high and dry as he is the master of suspense. The turns and twists of his plots are unexpected and you will be at the edge of your seat as you read his pieces. His stories also come with a healthy dose of humor. He recently released his second book ‘The Honorables’ which comes after successfully releasing his first book, ‘After The Storm’ last year.

Dubbed Hadithi Hadithi, this site is owned by CJ Gicheru. His stories which are mainly fictional are very interesting to read and will keep going back for more. Just like Brian, the twists in his story are unpredictable. Occasionally, he gives opportunities to readers to contribute as writers by sending articles of 300 words or less.

So are you looking for good reads to keep curled up on the sofa over the Mashujaa weekend? Check out these blogs and I assure you that you won’t be disappointed.

Share
Stunning Top 15 Finalists To Battle It Out At Miss Universe Kenya This Mashujaa Day Previous post
Crispy Fresh: The Latest From The Kenyan Music Scene Next post 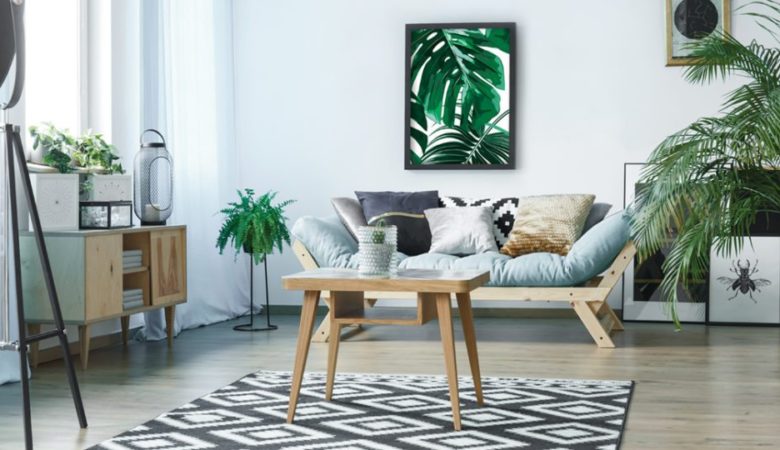 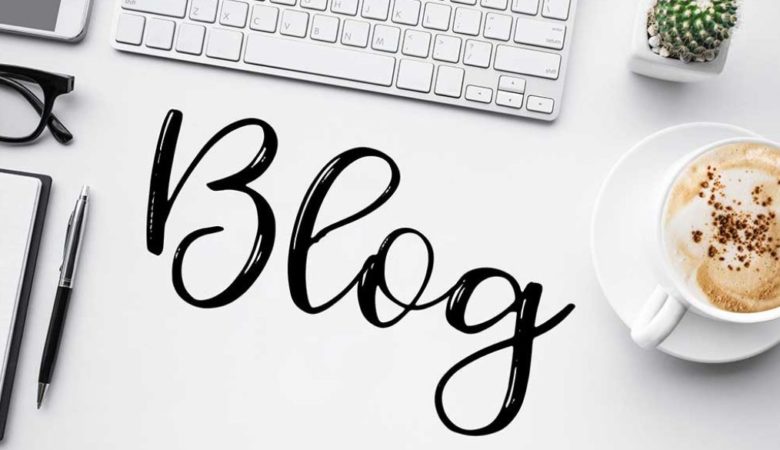 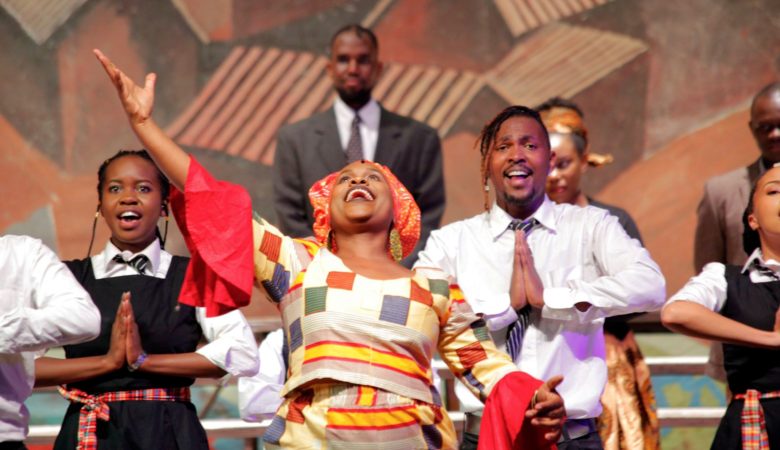 Kenyan Authors You Should be Reading