Faith WaitikiJune 28, 2019Comments Off on 5 Fashionable Celebrity Dads With Styles We Absolutely Love0

Many claim being a fashionable woman is hard but have you ever thought what our male counterparts have to go through to just look good? Getting that classy suit or shoe doesn’t come at a cheap price, these celebrity dads have proven to go over and beyond to look great.

The father of two was well known for his signature look of a black durag but times have changed and he switched to caps. The singer who is more of a casual look type of person is known to dress to the tee and always matches his looks with the type of occasion he is attending. His love for the African print is also unmatched.

The deejay who also owns his own clothing line is without a doubt one of the most fashionable deejays in the country. He is known to have a love for expensive shoes that many could only wear while window shopping.

Ladies love how Dj Moh puts together different looks and never shy away from complimenting him on social media. He is more of a mix and match kind of guy and will on many occasions be spotted matching the colour of his his t-shirts to that of his shoes.

Tedd who loves referring to himself as the man mom has fashion oozing out of him. His love for fashion has seen him create his own line of leather bags. Ted loves dressing down in well fitting jeans, t-shirts and leather jackets (he seems to have a special liking for leather products).

A single dad, CEO, actor, minister of the gospel is known to be fashionable that he has been part of a fashion panel on national TV. Robert loves his suits, perfectly fitting and crisp clean for that matter. Rarely will you spot him casually dressed, probably due to his career line. He is one of the well-dressed male celebrities without a doubt, many should borrow a leaf from him. 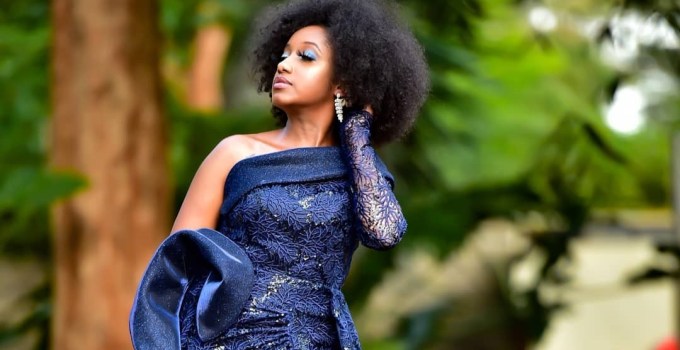 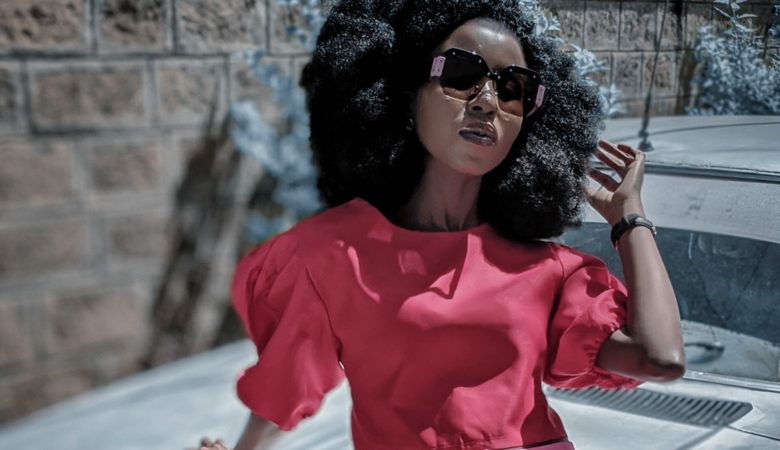 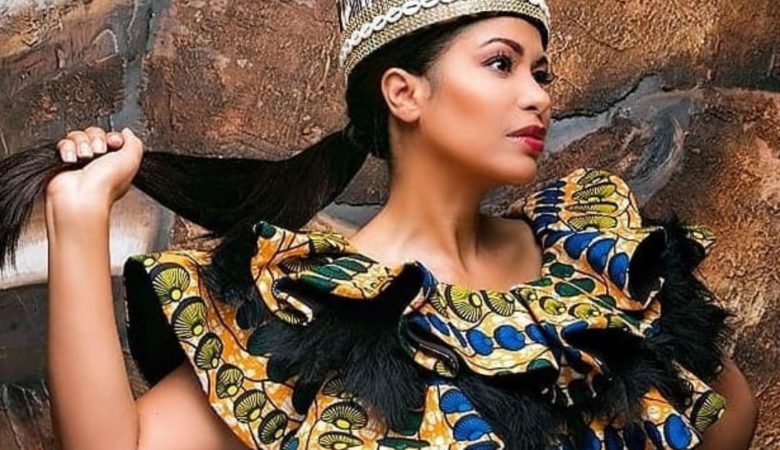 The Ankara Battle: Who Takes The Crown Julie Gichuru Or Kambua 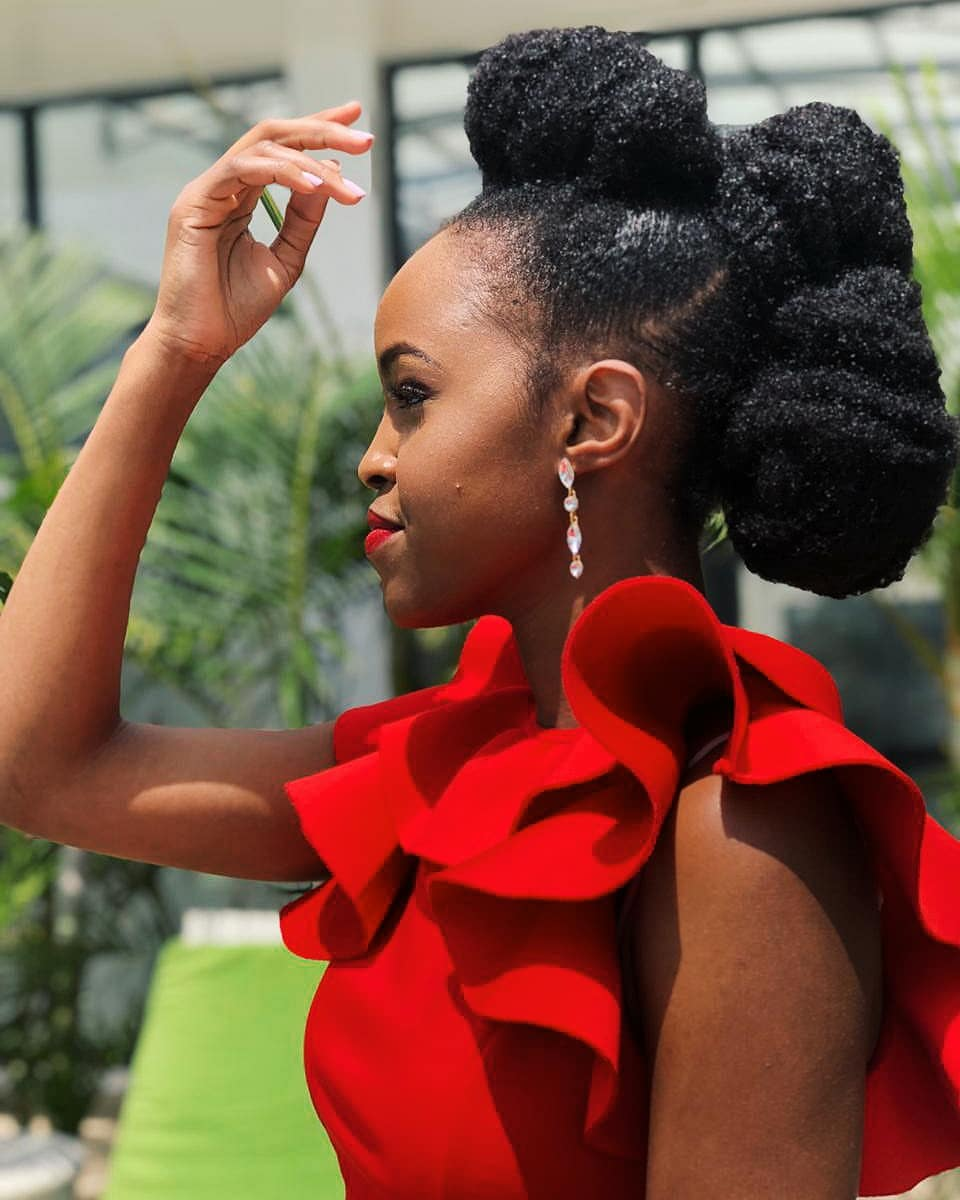