QMGJuly 6, 2020Comments Off on 5 Anticipated Albums & Eps Kenyans Should Look Out For Before End Of Year0

With COVID-19 hindering the progress of some projects in the entertainment industry, Kenyan artists have been working around the clock to keep their fans entertained as well as growing their music business.

Some musicians agree that this period has given them time to record more music and we can see this from the number of announced album releases including from upcoming artists.

Here are some of the most awaited albums 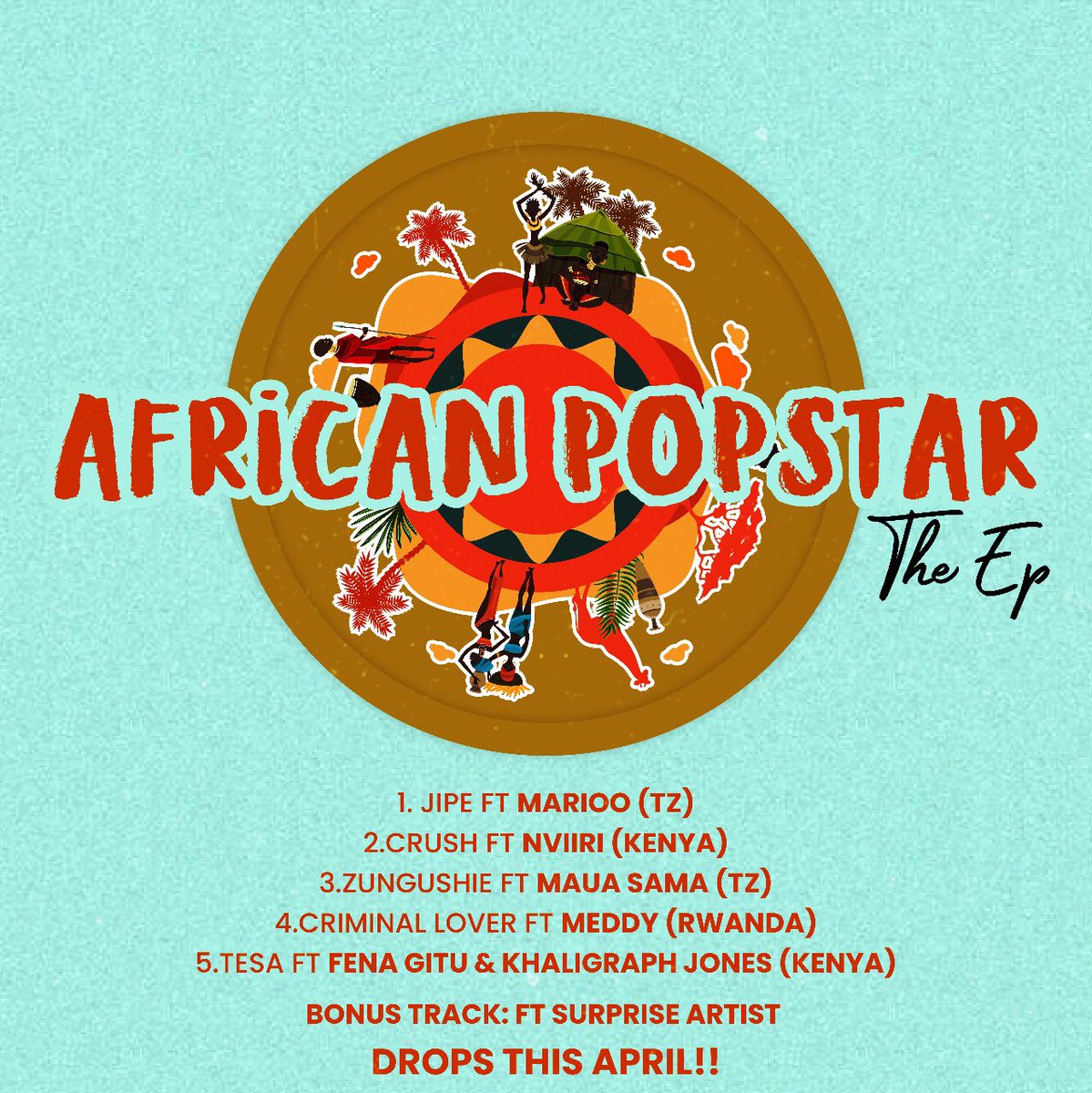 After announcing the coming of her EP in March, Queen of Mwihoko Nadia Mukami had to halt the project as a result of the COVID-19 impact.

The African Popstar EP which was set to be released in April is one of the star-studded Eps featuring the best of East African musicians including Meddy, Marioo and Kenya’s Khaligraph Jones, Fena Gitu and Nvirii.

Famously known for his afro rap and dancehall gospel, the music doctor has been blessing us with worship elated music and the two songs from his album speak nothing less than deep spirituality.

Vocal goddess Nikita Kering recently announced that she is working on an extended play weeks after she graduated from Highschool.

Famously known for her song ‘Happy with you’, Nikita is one of the talented acts who has managed to earn global breakthrough after being featured on Mr Eazi’s Empawa project with her song ‘Tragedy’

With less detail in regard to her debut EP, Nikita says that she is finally ready to serve her audience with pure bliss of entertainment. 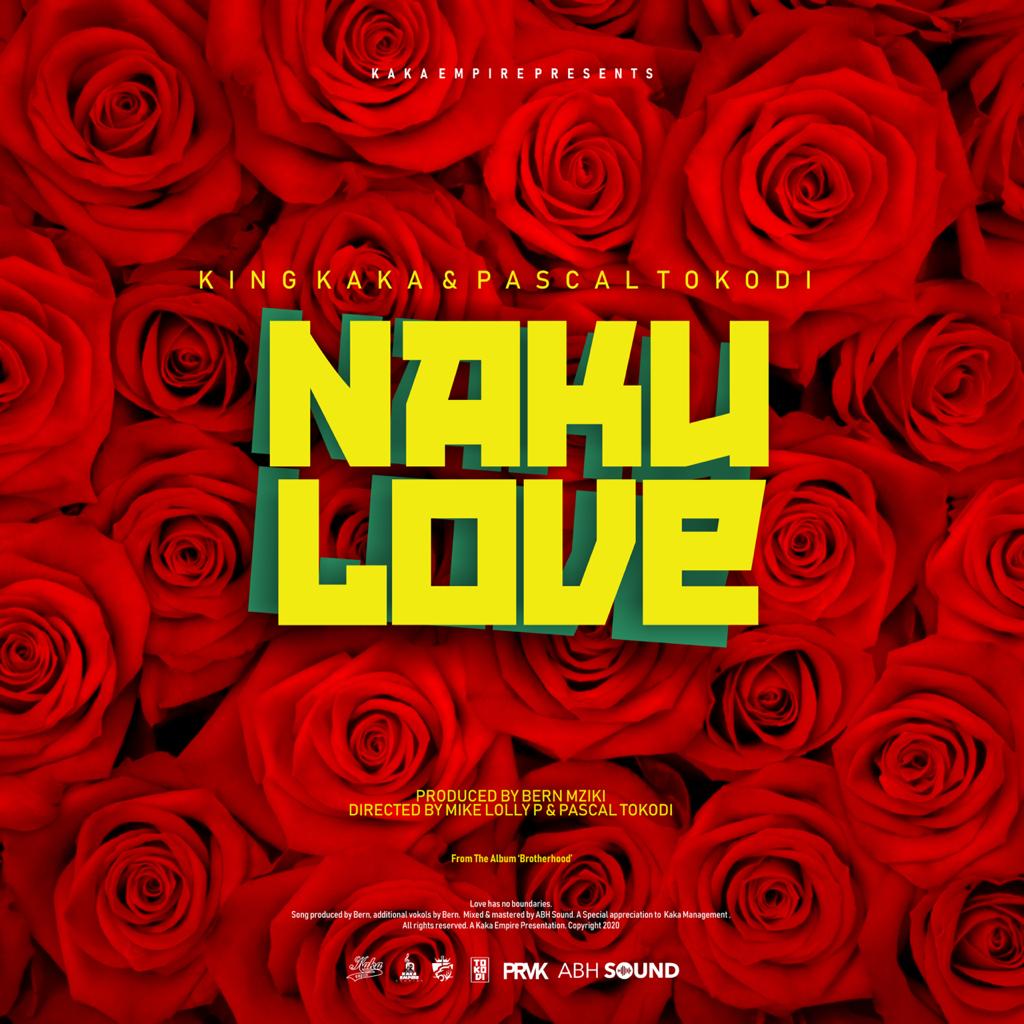 In a collaborative effort, King Kaka and Pascal Tokodi are set to release their album. The duo has already released two songs off the album ‘Fly’ and ‘Nakulove’ which have both received massive support from their fans.

‘Kiboko’ hitmaker representing Mombasa finest will be releasing his EP titled ‘001’ which has 4 hit songs. In the unveiling of his tracklist, Masauti will be dropping three singles and a collabo with a surprise artist.

Although this will be a debut EP, the talented ‘Bongo’ music crooner has been creating ripples with his exceptional music. His career bloomed after the release of ‘Kiboko’ remix with Khaligraph Jones.