254 Battle Rap is the Plan Tonight For All #KEHipHop Lovers

Miss RubyApril 8, 2017Comments Off on 254 Battle Rap is the Plan Tonight For All #KEHipHop Lovers0

If you’re an avid social media user and have been following KE Hip Hop this 2017 alone, you must have seen a lot of activity online. There have been more than enough gigs, a number of artists have dropped projects and sonically we sound a lot better, not to mention a huge percentage of the visuals have been crisp.

To further progress the KE Hip Hop movement, on April 8th, there is a Hip Hop battle going down at G Skyye Lounge, Parklands. This is no regular battle though, this is the battle where the conversation ends. What conversation, you ask? The conversation on who is the better battle rapper off the dome between Ojiji and Shahidi Xcalibur.

Both of them have been representing for Kenyan Hip Hop for a minute and have won a number of battles. They both represented Kenya in the Nokia Don’t Break the Beat battles in 2012. After surviving a couple of rounds, the two of them faced off against each other and Ojiji won. This led to a lot of talk where some said that Xcalibur should have won the battle, while Ojiji’s fans maintained that he had put up a good fight and therefore deserved to win. 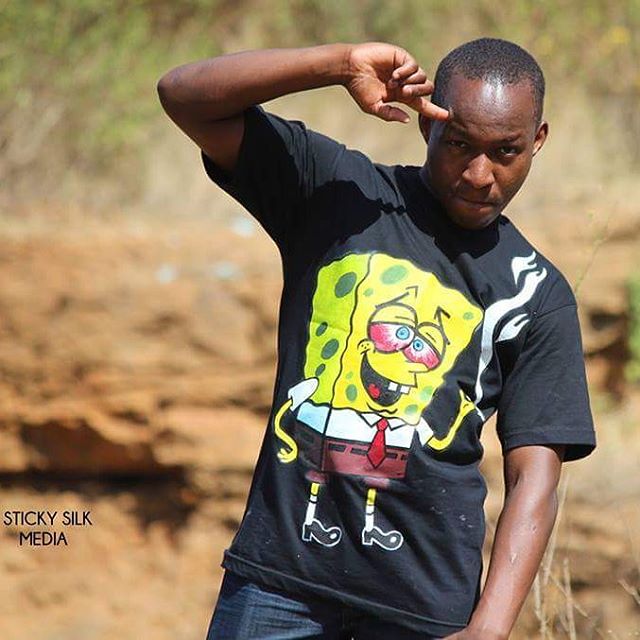 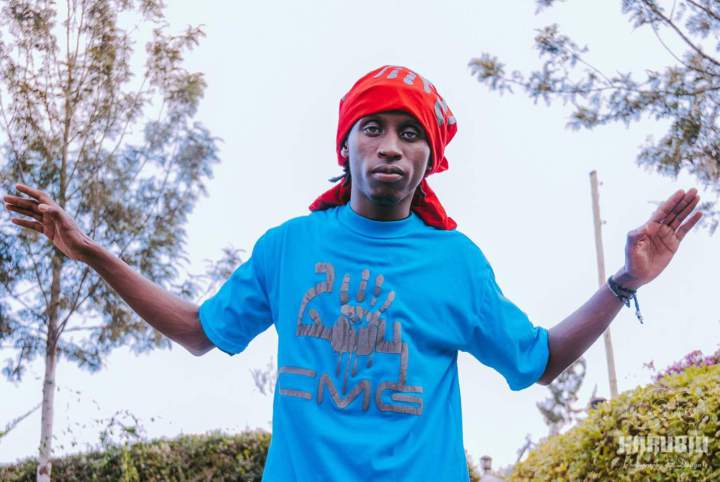 There are 3 battle rounds, with each MC having 2.5 minutes to show case why they are better than the next. Kick off time is 7pm. Judges are Mwafreeka, Xtatic and Vee Eye Cee. Mwafreeka has vast knowledge of the battle rap culture, having participated in and won numerous battles as well as being a judge during the MC Africa days.

Vee Eye Cee is a dope freestyle rapper and has been heavily involved in the Hip Hop Culture scene in Kenya since the 90s. 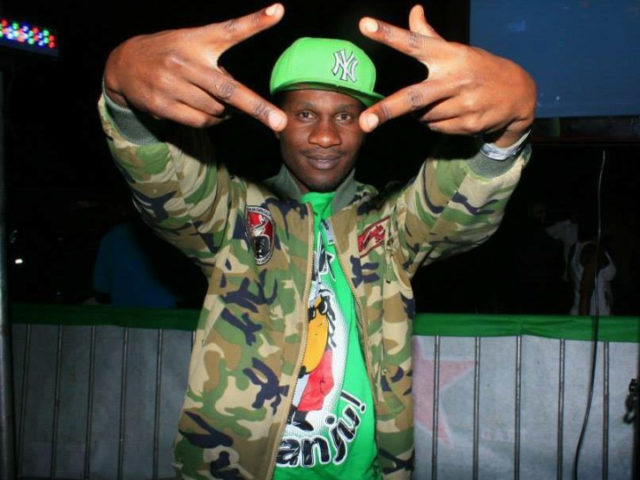 You may not know this but Xtatic has battled before in 2008/2009 during the Homeboyz rap battles and WAPI. She is a representation of the women in Hip Hop. 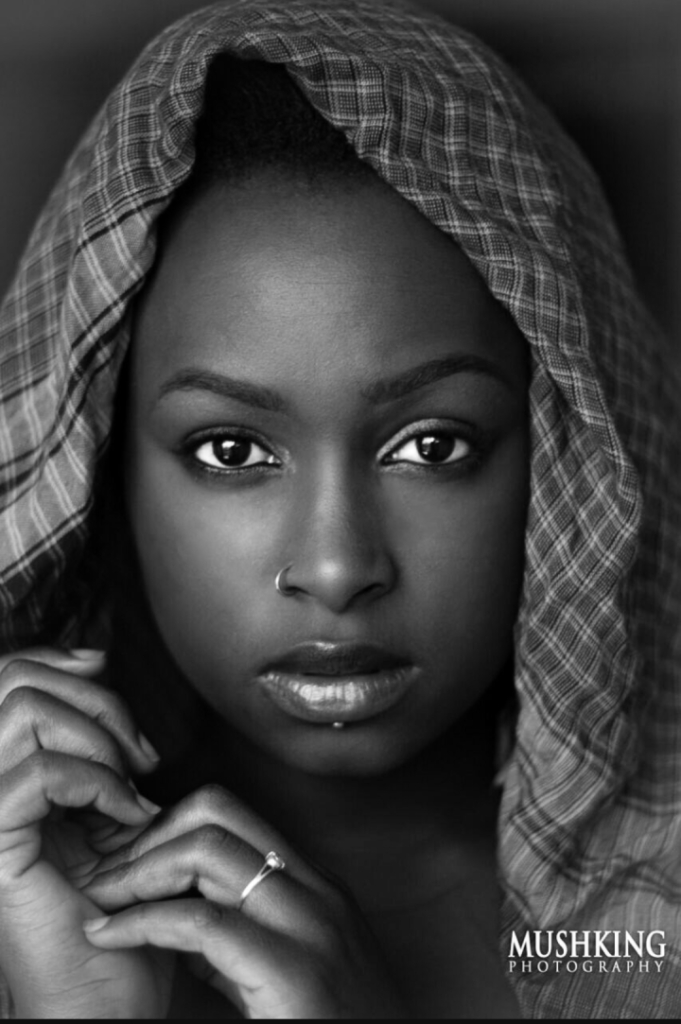 Other special performances are by Papa Jones, Kavyo Kforce and AD Family. 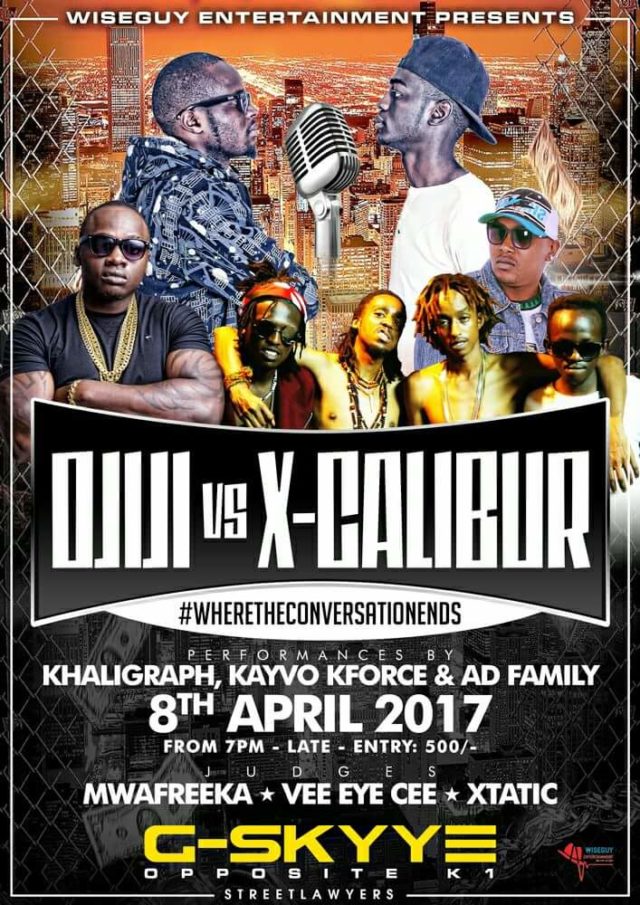 254 Battle Rap has been put together by Ondu Streetlawyer and Wise Guy entertainment. Advance tickets are available on mymookh.com for Kshs. 400/- and at the gate for Kshs. 500/-.