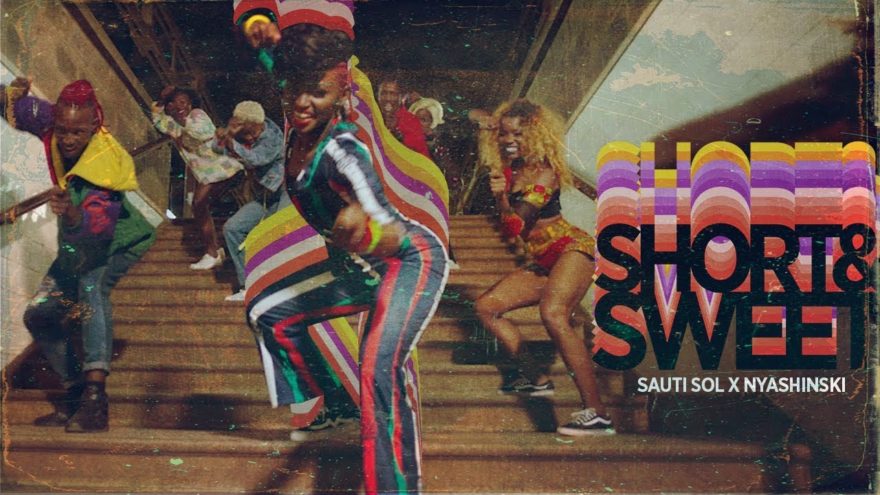 This record took the country by storm with the signature dance move. The first time Sauti Sol Collaborated with come back King Nyash for their 5th single off the Afrikan Sauce LP. The lady in the coloured Jumpsuit stole the show with her ‘Odi dance’ moves and propelled the video to a national liking. The song still bangs in outdoor functions, clubs and the media.

First time we saw two super talented vocalists team up and put out an organic love song for their fans. The jam spread like wildfire as it was an instant wedding aisle hit. The video follows the love story keeping you glued to the end hence it garnered over 10 million views. The pair’s chemistry and vocals exchange is projected on screen beaming serenity.

The love song from come back King Nyashinski got so much love from the video. The story bard depicts a boy from the hood who’s smack in love with a neighborhood girl but is crushed when she is snatched from him by ‘Sponsors’. The video is a reflection of today’s dating scene and a prevalent norm that young ladies following the glitter.

This is an absolute hit that traversed the region like wildfire. What makes the video tick is the incorporation of fans and celebrities who sent in videos of themselves jamming to the hit by Naiboi. The jam appeals to the lovebirds and breeds that reassurance of love. 2 In 1 dance style made it to weddings and many outdoor events.

This Gospel hit could easily sweep the dancing song award for 2018. The video is the manual that had all the dancers and B-Boys in Kenya shine on their various events. Heck, I was forced to Vimbada at a wedding reception. The jam is relatable but seeing so many peoples trying the dance I knew the video is on constant play.

When this video was released, the team saw it fit to sell a rumor that government authority banned the video. Everyone was scampering on the internet to look for it, it was taken down a few days but it’s up and the jam is a viral holiday hit. An anthem for the clubs and raves is the first single off King Kaka’s 2018 Album. This video is abit infectious you will watch it several times

The two top-tier acts Khali and Timmy decided to compare their hoods that is Kayole and Kasabun. In an effort to bring out the spice of the two lovebirds, the video depicts lifestyles, fashion, swag and people you’d ran into when in the said areas. This was a good watch and the jam did blow over to be a monster hit.

Controversy ridden Gospel act Willy Pozee has been heavy on love songs. Njiwa did blow out mid-year when he released this tantalizing video featuring Nandy. The video takes us through a love story development till he secured the lady of his dreams. With over 7 million views its clear people did spend some good time pressing replay.

This video blew out as the entire nation wondered what does ‘Lamba Lolo’. The statement has not been fully explained but this video was controversy in itself. First off, 19-year-olds from Eastlands rapping explicit content and having ladies bending over brought so many furores. But it can be argued that music is their only escape from crime and should be encouraged. The amateur video has over 2.8million hits and I cannot fully comprehend the sheng on it. 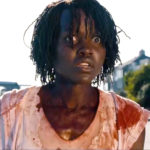 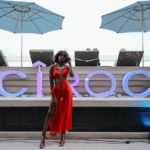