It’s one of those travel destinations that has to be seen to be believed.

The Angama Mara safari lodge located within the vast expanse of the Maasai Mara has been named ‘Top in Show’ on a global level for its luxury camp experience. 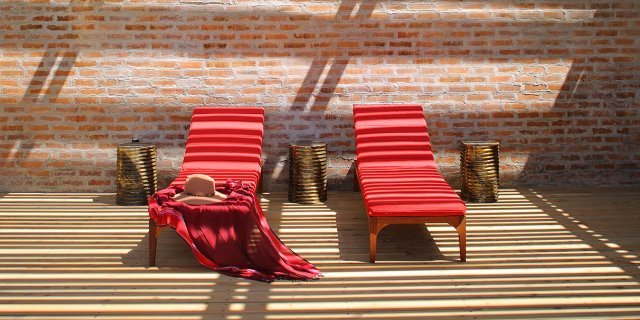 “Angama’s two camps each house 15 tents—privacy is paramount, so they’re well spaced out—that are heavy on luxury and light on “roughing it,” with parquet floors, drinks cabinets, double sinks, WiFi, and touches of chicly modern East African design. Thanks to that one glass wall, with its views down the Rift Valley’s Oloololo Escarpment, each tent has a “butler’s lobby” that allows for delivery of morning coffee without encroaching on guests’ privacy. While daily safaris should be the point of a visit here, the outdoor pool, masseuse, and those incredible views are tempting distractions…” says Jetsetter Magazine 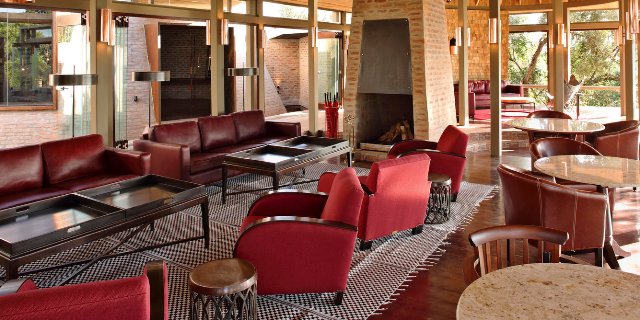 The luxury safari lodge is also where a number of scenes from the movie Out of Africa were filmed, and has hosted a number of top celebrity names seeking out a calmer vacation option.

It’s prime Migration viewing location doesn’t come cheap – but it does make for an extra special one of a kind experience.