The Afrobeats Debate at SXSW 2017

One of the biggest music festivals of the year, South by Southwest 2017 may have been a few ticks ago, but we’re still reminiscing about the energy, the vibe and most of all, the buzz surrounding what is being called the next hottest genre in music. That’s right folks Afrobeats is slowly making its way from your spotify playlist to clubs and festivals. Is mainstream radio next?

This year’s SXSW featured an eclectic mix of African artists with several events during the festival. We attended the PXP festival at the Cedar Street Courtyard hosted by DJ Fully Focus, Sounds from Africa and the Caribbean platform presented by W&R Projects.

This year’s Afrobeats showcase featured some of the hottest names in the game such as Maleek Berry, Mr Eazi, Silvastone, Ayo Jay, the legendary DJ Jimmy Jatt, BBC 1xtra’s DJ Edu plus many more.

We teamed up with BlackMedley Productions and caught up with some of the artists featured and posed the question:

“Should urban African artists do away with their sub-genres (Kwaito, Highlife, Genge, Bongo Flavor, etc) and brand themselves as Afrobeats to help them grow globally?”

Is Indoor Rock Climbing Nairobi's New Crossfit? Previous post
Buckle Up For Heightened Fun At Koroga Festival This May Next post 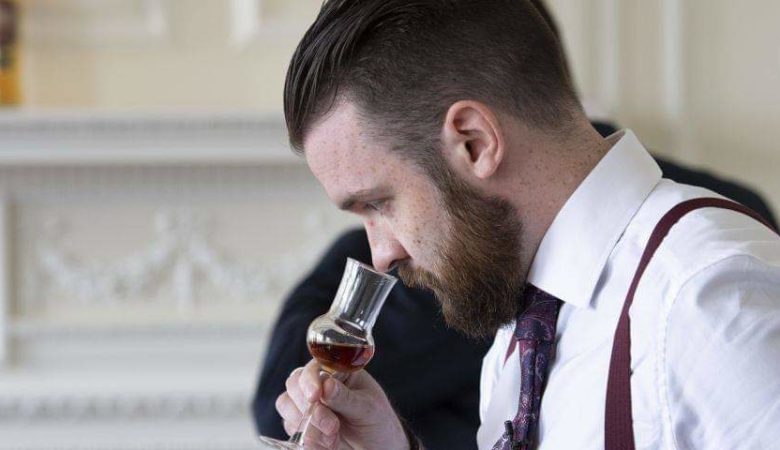 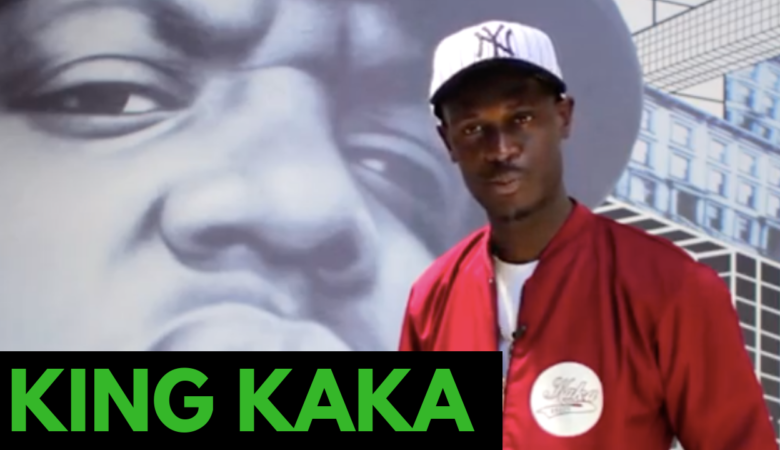 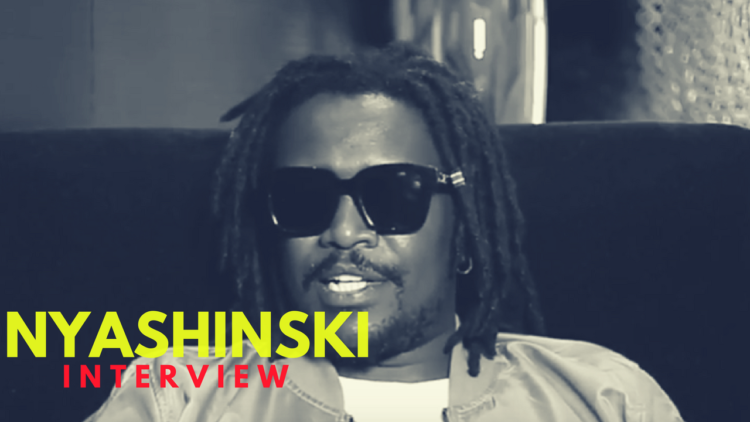 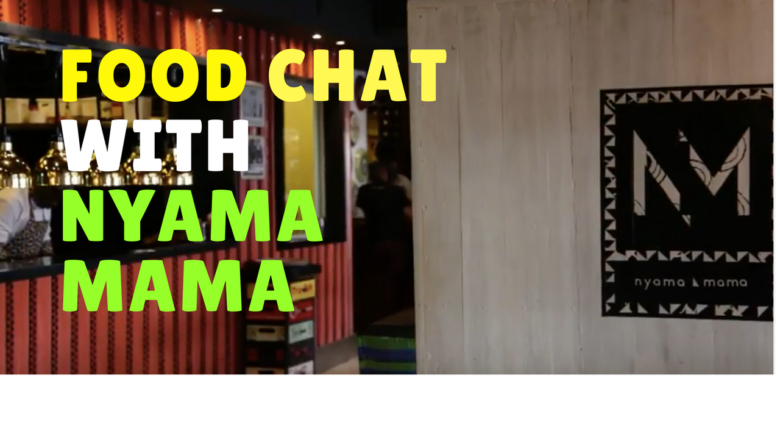 Food Chat: Nyama Mama Show us How they Make their Famous Cocktails